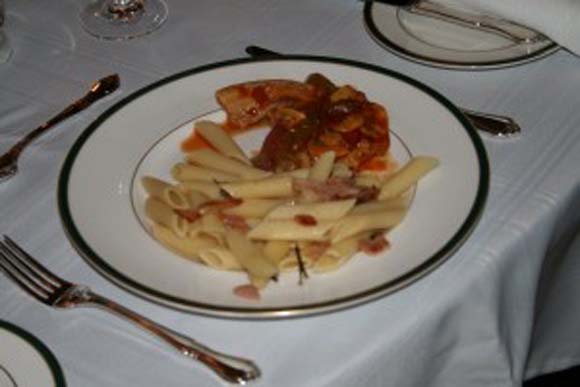 The Life of Virtue – Temperance

In order to understand this, we must first think about what moral virtue is. In the Aristotelian tradition followed and developed by St Thomas Aquinas, moral virtue is a habit of acting in accordance with right reason: this is because moral virtue is what determines whether we are good or bad (rather than other virtues, such as intellectual virtues, which make us good at something), and for human beings, it is our reason which allows us to identify what is good for us, and so how we should act.

With that in mind, it is clear that, in order to live the life of virtue fully, we must be free to act in accordance with our reason, and not be dominated by desires for food, drink, physical intimacy or anything else arising from the senses, with all of which the virtue of temperance is concerned. Furthermore, since virtue is an acquired habit of acting well (and not acting well on each occasion after some kind of struggle), it seems to follow that the virtue concerned with these desires will not just involve fighting desires and winning each time, but moderating the desires themselves: after all, in a reasonable measure, food and drink are necessary for the good of each individual, and procreation for the good of the human race, but in an unreasonable measure, each of these can distract a person very powerfully from the pursuit of other goods.

Thus, temperance is one of the cardinal virtues because it is necessary for a human to live well as a bodily being, giving due attention to the needs of our body, but also assigning the satisfaction of them its proper place among the many things we do.