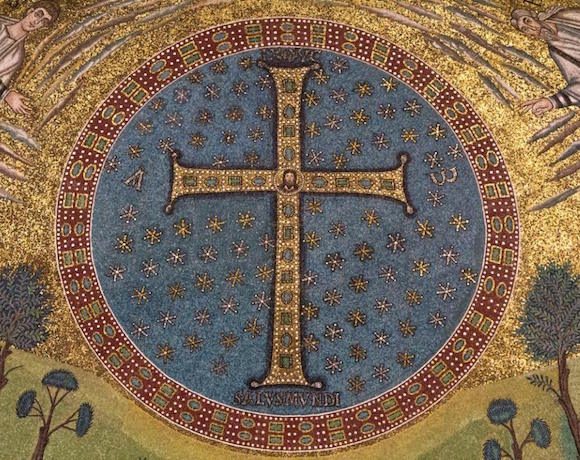 Fr Dominic is campus minister at Newcastle University and Northumbria University and is engaged in many arts outreach projects: he is the composer and founder of the Cosmos dance project, and patron of Eliot Smith Dance Company. He is also a senior member of Hatfield College, University of Durham.

This is not just a new book, but a multimedia research project at the interface between religion, spirituality and art, through the lens of Biblical and Patristic themes as well as Christian cultural expressions up to the present. There is even an accompanying website with videos, images and music to bring to life the discussion in the book itself: https://lostknowledgeofchrist.wordpress.com

Copies can be bought from the publisher’s website here. We’ll leave you with a short extract from the end of chapter six:

Let’s not forget that in music there are discords as well as harmonies
that are part of a process toward resolution. As Pope Benedict said, “To sing
with the universe means [. . .] to seek the path of the Logos, to follow in
his footsteps.” We are not expected to “get there” all at once. Metanoia,
the Way of the Cross, the integrating ascent through the heavens, is just
that, a journey, a process. It is movement. But it was movement that was
perhaps the greatest casualty when Wisdom’s Knowledge was forgotten. 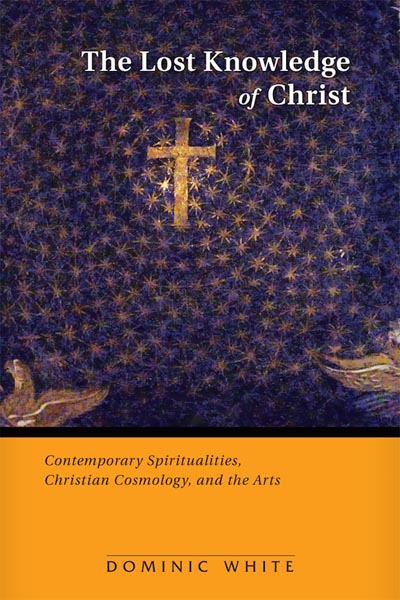