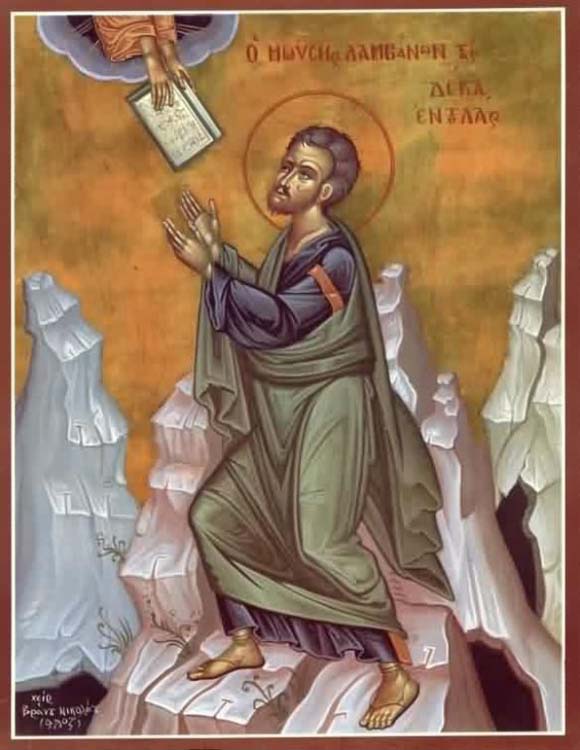 By Oliver James Keenan O.P.
19
Readings: Matthew 5:17-19.
It is clear that Jesus’s attitude toward the law seemed remarkably cavalier to some of his religious contemporaries. To the pious Jew of the first century, Jesus’s willingness to apply an apparently lax interpretation of the law’s requirements (dining with sinners, healing on the sabbath, etc.) might have been taken as blasphemy against God’s providence, implying that the law was imperfect or subject to change. In today’s gospel, Jesus addresses the allegation head on: not even the smallest mark of the law—neither a jot nor a tittle—will be abolished or diminished by the ministry of Christ, who comes to confirm and complete the law, drawing the economy of the prophets and law-givers to its consummation.

Jesus’s remarks that he comes “not to abolish, but to fulfil the law” are clearly indicative of his respect for the law and an acknowledgment of its validity. Jesus is no antinomian. But are laws written to be fulfilled, or are they to be kept? Is Jesus here appealing to the ‘spirit of law’ against the ‘word of the law’, or positing the law as a maximum target to be reached for, rather than a minimum standard to be expected? Certainly, it seems self-evident that a court of law would take a dim view of someone’s wilful disregard for a written statue on the grounds of their self-appointed efforts to fulfil its spirit. But Christ is emphatically not a self-appointed interpreter of the law: he is one who speaks with the authority of the law-giver, deriving his essential identity from the Father, the one who sent him into the world.
As God, Christ cannot stand against the law; as the authentic Man, Christ lives in accordance with the law, resisting the temptations to sin that disfigure true humanity. In so-doing, Christ’s fidelity to the law percolates beyond the superficial level of fealty to true obedience. As a man fully alive to God, Christ keeps the law perfectly. The law, however, is not reducible to regulative principles governing a common life. The law is not given as a stand-alone text, but is the form of the covenant, the mode through which God’s decision to dwell with humanity, and to offer humanity the opportunity to dwell with him, is realised in Jewish history. As God made man, then, Christ ‘fulfils’ the law in this sense, realising the fulness of God’s presence in human history. In his person, Jesus makes present the whole covenant of friendship between man and God, offering to us the gift of incorporation into his perfect faithfulness, and—through him—a share in the eternal life of the Holy Trinity.