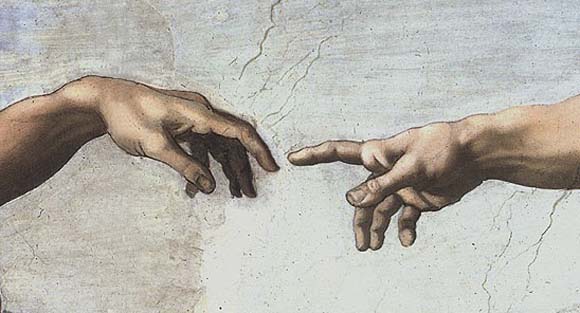 Godzdogz
Home  /  Godzdogz  /  Thursday of the Third Week of Lent: No compromise

Thursday of the Third Week of Lent: No compromise

By Matthew Jarvis O.P.
21
Readings: Jeremiah 7:23-28; Psalm 95:1-2, 6-7, 8-9; Luke 11:14-23
Among many paradoxical sayings of Jesus, this is one of the most challenging: ‘He who is not with me is against me, and he who does not gather with me scatters’ (Lk 14:23). Isn’t it so much more comforting for us to recall that other saying of his: ‘he that is not against you is for you’ (Lk 9:50)?
I’m not going to resolve this tension in such a short reflection. There are long sermons and books out there which explain the deep unity and wisdom of these sayings of Christ. At least, paradox is not the same as contradiction – this much is clear from such writers as G. K. Chesterton, R. H. Benson, and Henri de Lubac. Paradox is the product of a unified truth being seen under different aspects, as when equally sized circles seem different in the context of an optical illusion. But as a brief comment, one could see the ‘uncompromising’ saying as a subjective call – ‘follow thou me’ – while the ‘compromising’ saying refers to the objective fact – let God alone judge who is really on his side.
For now, though, we should grasp this particular horn of the paradox: Jesus is saying there can be no compromise with those who do not follow him. He is under attack from a crowd of unnamed antagonists, who call him an agent of the Devil. Likewise, St Luke was writing for an early Christian community under great pressure. So the Gospel writer must reassure his audience that Jesus was claiming for himself divine power, not demonic possession. Jesus is the ‘stronger’ one who defeats and despoils the Devil, who would otherwise hold our weak humanity in thrall.
In John’s Gospel (14:30), Jesus warns his disciples that ‘the ruler of this world is coming’, but immediately reassures them that ‘he has no power over me’. This is because Jesus operates a divine power, driving out devils by ‘the finger of God’ (Lk 11.20), echoing Exodus 8.15 (LXX) and revealing Jesus to be the new and definitive liberator of his oppressed people. Whereas his opponents believe in contradictions, thinking that the Devil could or would drive out his own devils (how absurd!), Jesus presents us with a clear choice. We must follow him wholeheartedly, and encourage others to do the same: to gather with him, not to scatter.