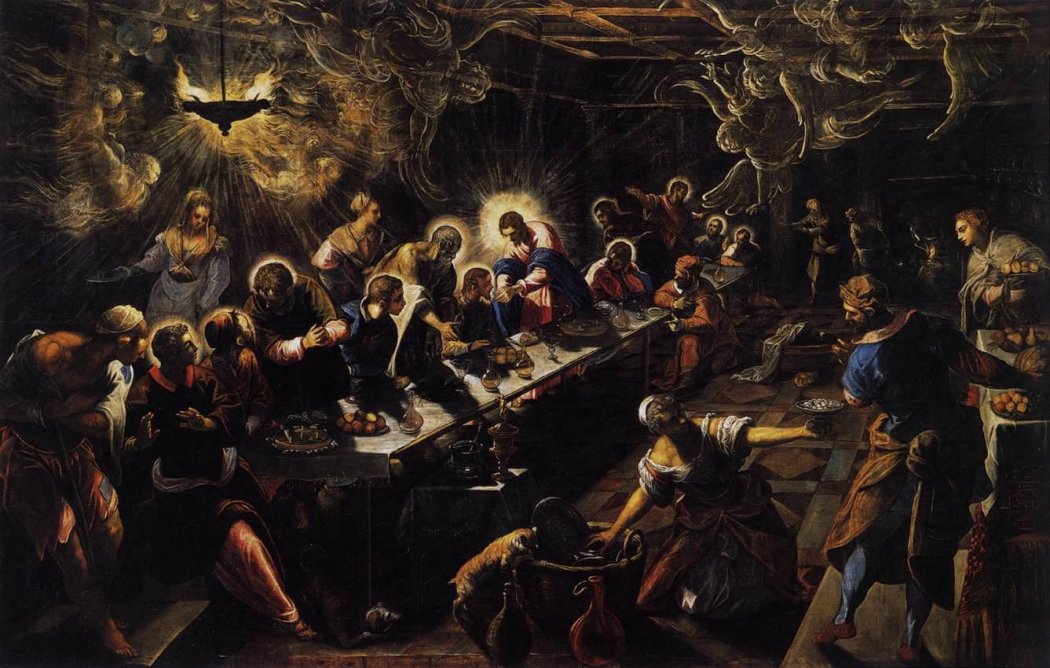 In today’s Gospel Jesus raises the question of his betrayer. The disciples, gathered at the Last Supper, are perplexed at this. And, if we think about it, we too might share in their puzzlement. Why did Judas, who had the great privilege in following the Son of God, choose to betray Jesus? Was it jealousy, disillusionment, lust for money, or simple human weakness? Whatever Judas’ motivations, Jesus knew that it was coming. As God, He always knew it was coming.

In a dramatic moment, Jesus identifies Judas as his betrayer with a gesture of love: offering him a dipped morsel of bread; a eucharistic act. In this we see that Jesus’ love never fails. Even in the face of treachery and towards His end, our Lord extends kindness to the archetypal betrayer. Judas can barely stand to be in His presence and makes an abrupt exit.

It’s tempting to think “thank goodness, I am not like that wicked Judas”. But there’s another character that we are invited to consider: Peter. Peter only wants to follow Jesus but Jesus tells him, that he will deny Him three times. Even if we might not readily identify with Judas as betrayer do we not detect something of Peter’s simultaneous enthusiasm and failure in ourselves? How many times have we longed for Jesus yet denied Him in sin, in thought, word, and deed?

A priest in this community when reflecting on Confession, especially during Lent, is given to refrain, “it’s not too late”. It’s not too late to make up for a bad Lent, to repent of some habitual sin, to seek mercy for some grievous (or not-so-grievous) wrong and to be forgiven for our transgression and put ourselves in right relationship with God. Go to Confession, knock on the door of the Presbytery if you have to; it’s not too late.

Just as to Judas, so to Peter and to us: our Lord’s response is love. And for that earth-shattering gesture, we look to Good Friday.