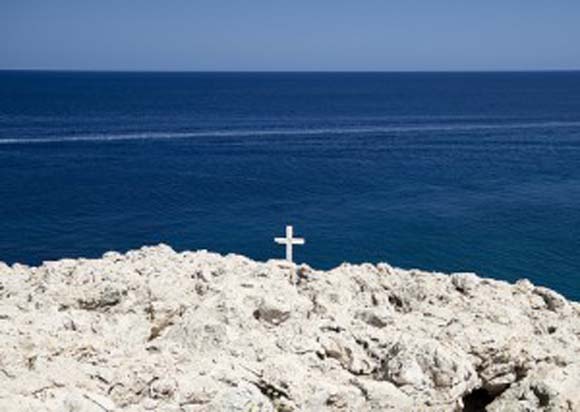 ‘What happens in Kavos’?

On Tuesday night #kavos was trending on Twitter, as hundreds of people took the opportunity to issue their criticism of the Channel 4 documentary ‘What happens in Kavos’. I haven’t watched the programme myself, but given that the show’s tagline promises a “behind the scenes look at the sex and debauchery of a Greek party season, [a] glimpse of what really happens in the hedonistic party town away from parents”, it is probably safe to assume that it is what the older moral theology manuals call a “dangerous occasion of sin”, and I’d have been happier if what happened in Kavos had been allowed to stay in Kavos. (For those in need of some more edifying viewing, the Student Master recommends David Attenborough’s new series on Africa, or you could could check out Sr Hyacinthe OP’s recent appearence on Channel 4).
Indeed, it’s not a surprise to learn that many young people choose to spend their free time and money drinking to excess and having casual sex, nor that they prefer to exhibit their wildest behaviour at some distance from their families. Kavos-like behaviour is, to some extent, not a new thing: historians can provide ample evidence of places of sexual antinomianism across the centuries, often coupled with the consumption of alcohol, and prostitution has been referred to as the ‘world’s oldest profession’. A recurring theme of the Tweets, however, was to remark on the apparent irrationality of people’s behaviour in Kavos: “why would somebody want to do this to themselves”, “what can they possibly enjoy about behaving like that”? Sin, of course, always has this irrational quality, because it is contrary to what is good for us. In knowing more deeply the truth, we are able to discern with greater acuity the good to which our wills are attracted. 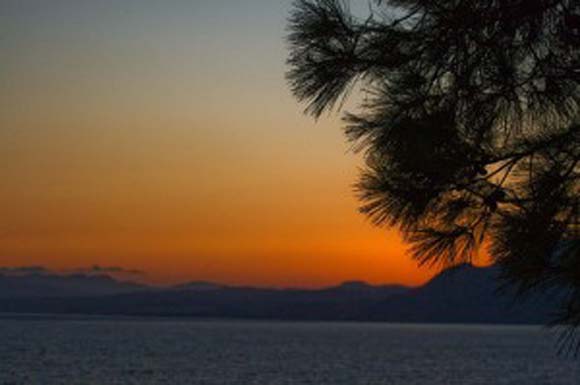 In reflecting on the behaviour of others who seek out apparently sordid places in which their sins take place on the public stage, however, we are at risk of indulging ourselves in Schadenfreude, diverting attention from the darker areas of our own lives, the places which we have yet to allow the light of Christ to shine into. Thankfully, Our Lord, through the ministry of the Church, provides a safe place for catharsis, renewal, strengthening and forgiveness: the Sacrament of Penance and Reconciliation, in which we are enabled by Christ’s grace to bring our darkness into the light, to lighten our crosses without making the crosses of others heavier. In the end times, all our sins will be revealed on the public stage, not as occasions of shame, but as occasions of celebration, for rejoicing in the grace of God’s forgiveness.
A friend recently remarked that he was shocked to find that, as the recession hit and the shops on the High Street of his home town became increasingly vacant, a number of sex shops had moved in. It strikes me that in some of the poorest communities of the world two things are to be found in abundance: pubs and nightclubs, and churches. Both, in their own way, bring a sort of transcendence and a sense of hope. Of course, it is Jesus Christ alone who brings the authentic joy and hope that the world cannot give. But perhaps in the bizarre behaviour in Kavos we can see a glimmer of a misdirected thirst for hope and joy that is answered only in Christ, a deep longing to be wanted, to be needed and to be loved. It is the joy of a Dominican vocation to have a particular call to share this Good News of liberation, but this is not a Dominican joy alone! It is the task of all Christians, that we may help each other to see the truth about God and about ourselves, no matter how beautiful that truth may be.