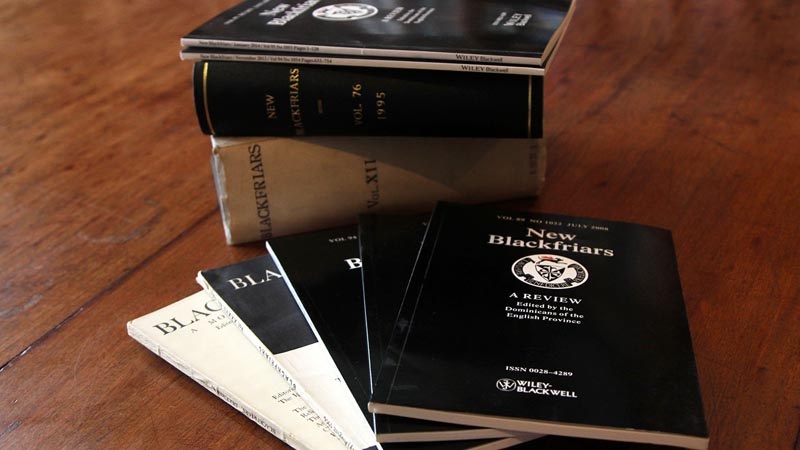 The Editor of New Blackfriars, Fr Fergus Kerr OP, reviews the history and current form of the English Province’s journal.

April 1920 was the first issue of Blackfriars. It was revamped as New Blackfriars in 1964, to reintegrate Life of the Spirit, the printing of which had become unsustainably expensive. Like much else in the history of the English Dominicans, it was Fr Bede Jarrett’s idea. Back from service as an army chaplain, the first editor was Fr Bernard Delany. As he recalled decades later, Fr Bede wanted a review which was not ‘learned or theological, nor of a specifically ecclesiastical character’. Planned over lunch at Jack Straw’s Castle in Hampstead, the first issue opens with Fr Vincent McNabb on the Dominican love of Truth: it goes on to denounce capitalism as evil (Joseph Clayton); to support Ireland’s leaving the British Empire (Shane Leslie); and to defend the new practice of cinema-going (C.C. Martindale SJ). Fr Bede, who was at the lunch, no doubt found the contents list satisfactory.

Dominican authors have always been the minority. They have sometimes run into trouble with ecclesiastical authorities. The February 1933 issue, already printed, was silently reassembled to exclude ‘Natural Birth Control’, Fr Thomas Gilby’s defence of the ‘safe period’ (then generally condemned by Catholic moralists). During the Spanish civil war editorial comments were deplored for their allegedly anti-Franco bias. While agreeing in the February 1967 issue that the Church was indeed ‘corrupt’, as Charles Davis contended, Fr Herbert McCabe denied that this was a reason for leaving: he nevertheless lost the editorship at the behest of the Dominican authorities in Rome.

By 1976, restored as editor, Fr Herbert was told that the Province could no longer afford to subsidise the printing of New Blackfriars, so it would have to close. With the authority of Sr Columba Cleary, Prioress General of the Bushey Dominican Sisters, a way was found to print the journal in house, initially at Pembridge Villas. November 1976 was the first issue produced by Sr Jacinta O’Driscoll.

Some twenty-seven years later, Blackwell Publishing asked to take on the journal. With effect from the January 2004 issue, they have managed, printed and distributed New Blackfriars, as Wiley-Blackwell since the merger with John Wiley & Sons in 2007. Currently, the journal is managed in Manila by Mark Gerald B. Gan and printed in Singapore. It is one of 1600 peer-reviewed journals published by Wiley-Blackwell. In the past, it was read by individual subscribers, predominantly in Britain, as well as in libraries, extending to some in the United States and other English-speaking countries. Now the outreach is global: in 2016 less than 20% of the readership was estimated to live in Britain. It is available in over 4,000 institutions worldwide. The first move initiated by the publisher was to digitise the entire archive from 1920. It is easy to see how often the files are consulted. For friars who remember the financial problems of the past, it is astonishing to learn that the revenue in 2016 was over £80,000, of which 10% was paid to the English Dominican Province. Of course this income is mostly from online reading – technological advances have completely changed how journals are produced and read.

Editing has also changed. For sure, publishers (and authors) still want their books reviewed. On the whole, however, with reviewable books often very expensive, publishers prefer to send catalogues, hoping that the reviews editor will pick out and ask for a book which is guaranteed a reviewer, rather than blindly sending books that pile up unattended, to be eventually sold off to the nearest dealer.

As regards articles that come unsolicited to the editor, they are now normally submitted online, passing straight to a site with a user ID and password. Authors flummoxed by this technology need not fear, though an article typed up on paper would have to be scanned if it was accepted for publication.

The health of a journal may be judged by the flow of unsought submissions. New Blackfriars receives more acceptable articles than could be published within a reasonable time. The March issue is devoted to papers from the annual conference of the Catholic Theological Association. The other five issues in the year are budgeted at 128 pages each, 12 or 14 of which are reserved for book reviews. It is obvious why the inside back cover asks for articles to be 5,000–7,500 words in length, though authors regularly want more.

Whatever Fr Bede meant, New Blackfriars is not ‘learned’, as (say) The Journal of Theological Studies is, or as Dominican Studies was (1948–54). It is not ‘ecclesiastical’, as The Clergy Review was (probably what he had in mind). Perhaps the journal is ‘theological’ in a much wider, even looser, sense, than was customary when neo-Scholasticism reigned. You would have to look at a copy to decide.

You can view New Blackfriars online via Wiley Online Library 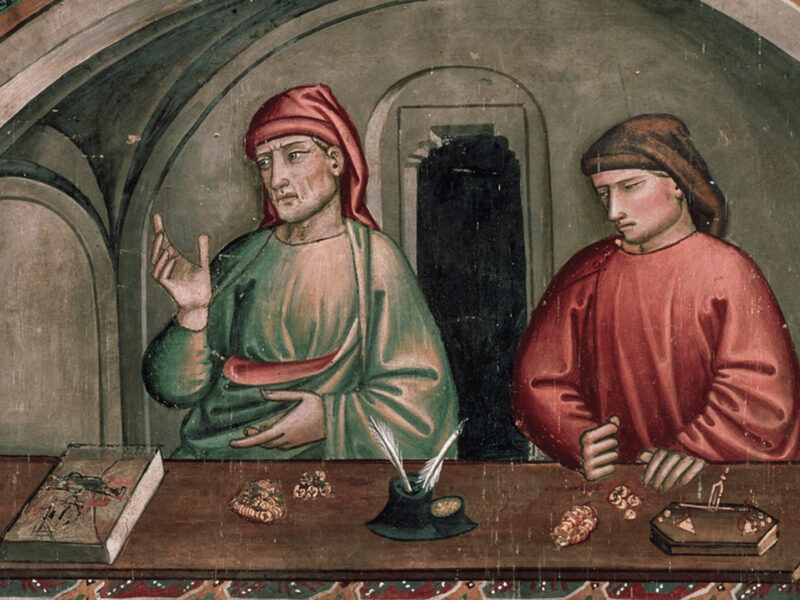 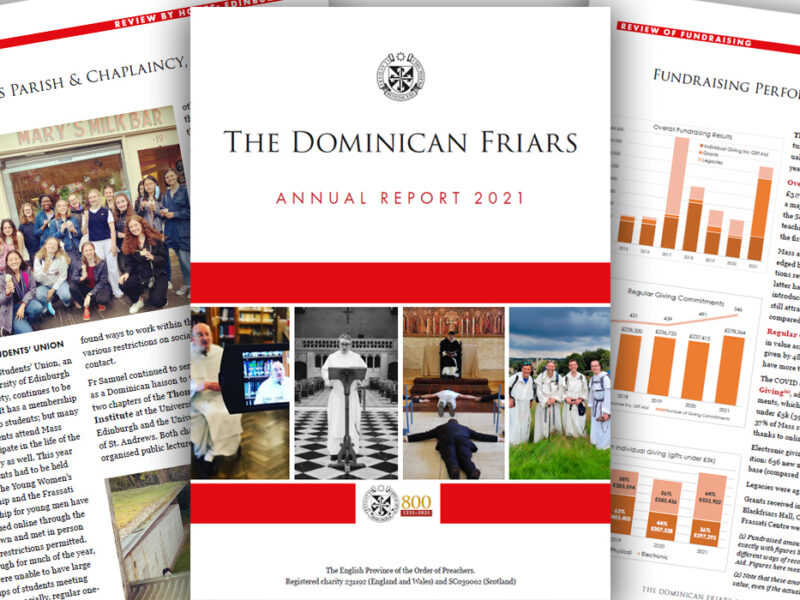 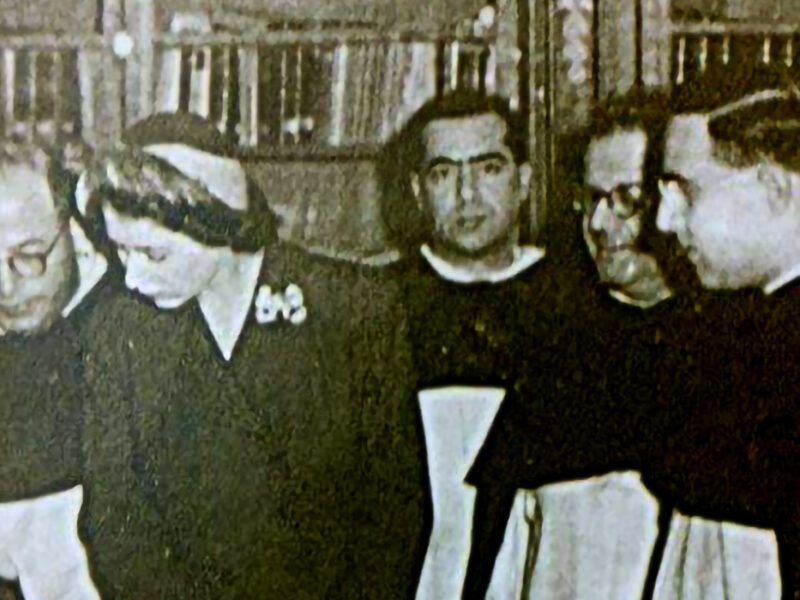