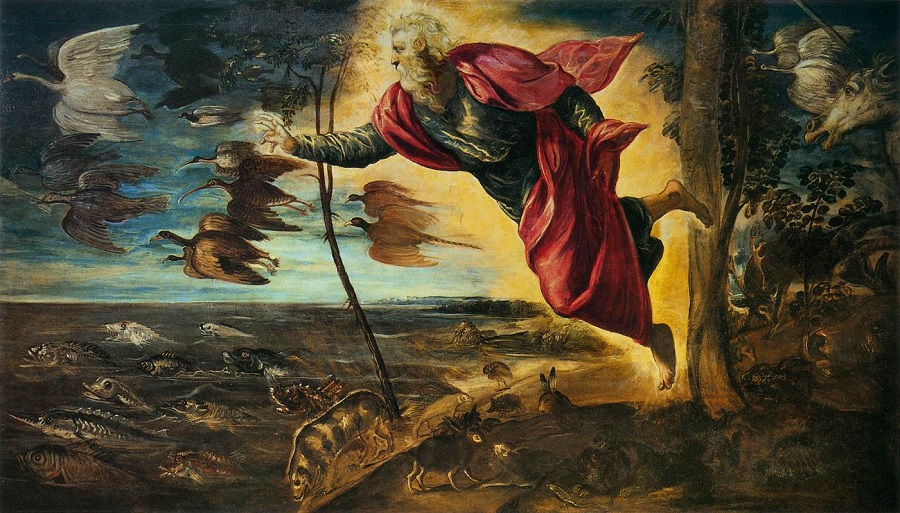 Aquinas and Evolution – and Other Exciting Research

Fr Richard Conrad OP, Director of the Aquinas Institute, explains some of the research it currently promotes – aiming to contribute to the conversation between Faith and Science, and commend the Christian concept of human dignity.

Some Christians are anxious that the Theory of Evolution offers an alternative to God’s providential design. But Aquinas helps us see that all factors involved in evolution are what they are, and do what they do, under God’s providence. For he explained that God the Creator holds all things in being, all the time. And ‘all things’ include all causal relationships, and all chance events.

Darwin’s theory has seemed to imply that the boundaries between species are ‘fuzzy’. This would make it difficult to defend the distinction between humans and other animals. But in the last few decades big advances have been made in understanding the mechanisms of evolution. Aquinas has interesting ideas on how the human body ‘supports’ the rational soul, and on the weaknesses inherent to unaided human nature. We want to bring these ideas into conversation with the latest science. Aquinas may help us explore important questions:


To explore such issues, the Aquinas Institute will collaborate with the Thomistic Evolution Project set up by Dominican scholars in the USA.

In tandem, I am working on a book on Original Sin and Human Dignity, to review the development of the doctrine of Original Sin. I shall draw on Aquinas, and on magisterial documents that are often neglected. I shall make connections with other doctrines, and use the best recent theology. I hope to clarify and commend the authentic doctrine. I will argue that our psychological and moral ‘neediness’ is a sign of our unique and precious place in the cosmos as much as a sign of fallenness. I shall suggest why God permitted the ‘happy fault’ that called for the Redeemer. I want to ask afresh whether we are born as enemies of God or as guilty of Adam’s sin. I will argue against the idea that sexual intercourse causes offspring to be flawed because it is marred by lust. I hope to explore how the revealed doctrine might mesh with different scenarios of human evolution – this question will then be taken further in collaboration with the Thomistic Evolution Project.

The Institute’s seminar series continues to unpack Aquinas’ teaching that human beings are rational in an animal way, and animal in a rational way, and to explore how this fits with discoveries in animal and human psychology. Our 2019 colloquium will examine Aquinas’ suggestion that human law should develop, as it applies the Natural Law to changing circumstances, and tries to match it more faithfully. Conscientious objection has become a thorny issue, and a joint workshop of the Aquinas, Las Casas, and other Institutes will seek to move the debate on. Instead of merely tolerating people’s consciences, can social institutions nurture mature, responsible, moral decision-making?

Other members and visiting scholars of the Aquinas Institute are researching the role of Christ in the Beatific Vision; the history of the concept of free will; the relationship between law and reason; Aquinas’ theory of the emotions; and causal powers, hylomorphism and quantum mechanics.

All this has been made possible by a small number of donations, for which we are very grateful. Further donations would put us on a more secure financial basis, and enable us in due course to support valuable research by doctoral students and post-doctoral scholars.

Visit the Aquinas Institute at the new Blackfriars website (and take a look at our free videos and other resources).