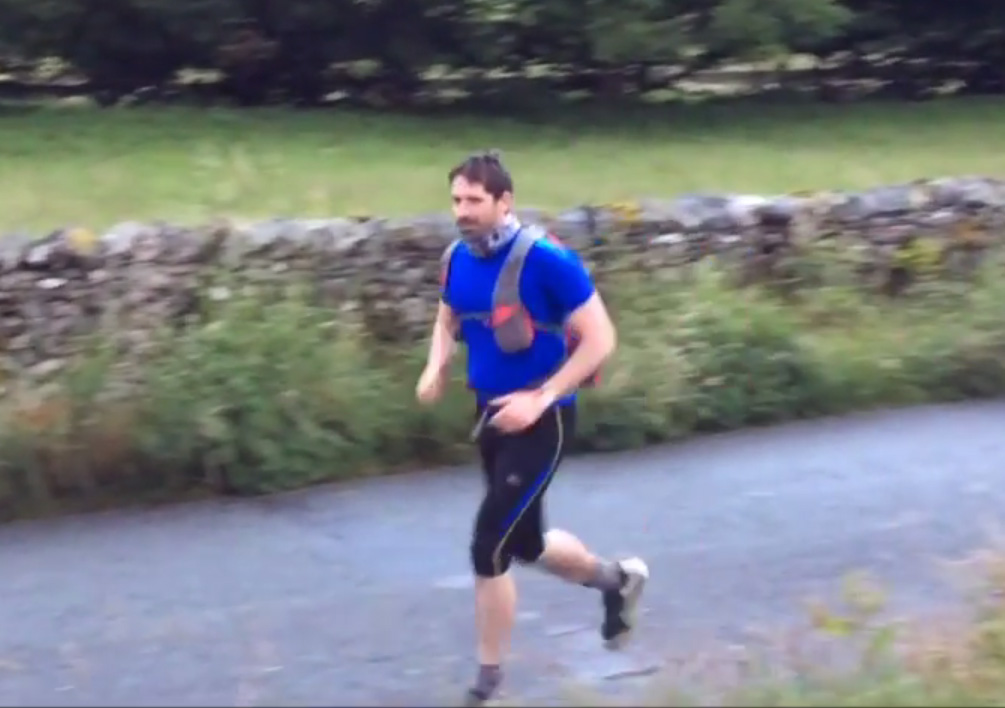 On 2 July, Fr Bruno Clifton OP battled with the cold and rain, and a knee injury, to run a gruelling ultramarathon in the Lake District.

He has succeeded (at time of writing) in raising nearly £6000 for training the new generation of Dominican Friars!

His achievement has been captured in this excellent video of the race itself, the final instalment in a video log covering his months of training:

Thanks for your support

Fr Bruno would like to say the following words of thanks to all his supporters:

“Thank you so much for all your support. This year, in atrocious weather conditions, I managed to run 70km/43.5miles of the race before having to retire with a knee injury and facing hypothermia! The Lakes beat me once again, but I live to fight another day.”

We all think Bruno did superbly, beating last year’s achievement of 56km / 35 miles despite far worse conditions! The next big task for Fr Bruno will be taking on the role of Novice Master for the seven novices joining the Dominican Friars in September!