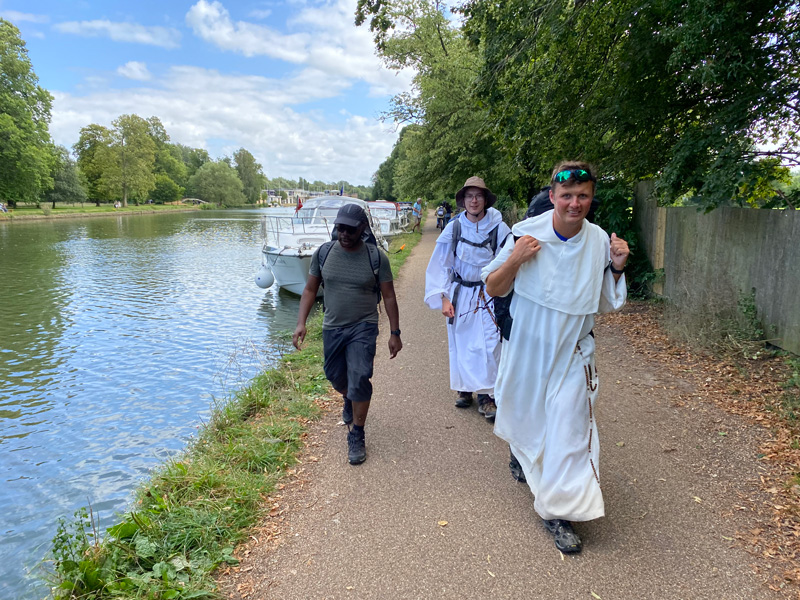 Today is the 800th anniversary of the arrival of the first Dominican friars in Oxford, and on this same day, four weary friars of the English Province arrived in Oxford at the culmination of a 15-day trek from Kent, celebrating this anniversary.

Along the way they have been constantly accompanied by others who have walked legs of the journey with them – men, women, children (and dogs), some with connections with the Dominicans, some who were inspired by the online coverage to join them. Their journey has been documented with daily video posts, social media posting, and blog reports, all of which are being shared on www.dominicanjubilee.com.

Joining the four friars on this last stretch, following morning Mass at Our Lady’s school in Abingdon, were around 36 other pilgrims including 3 other Dominican friars and many lay people, who walked the ten miles up the river, praying the Rosary along part of the way.

At Oxford, the group met with local archaeologists for a guided tour of the medieval Dominican sites of Oxford, including a special visit into the gardens of Christ Church, the college which now owns the site of the first Dominican priory in Oxford.

Finally our pilgrims arrived at today’s Blackfriars, concluding the day with Vespers and a well-deserved rest.

Happy Feast of the Assumption, and a Happy 800th Birthday to the English Province of the Order of Preachers! 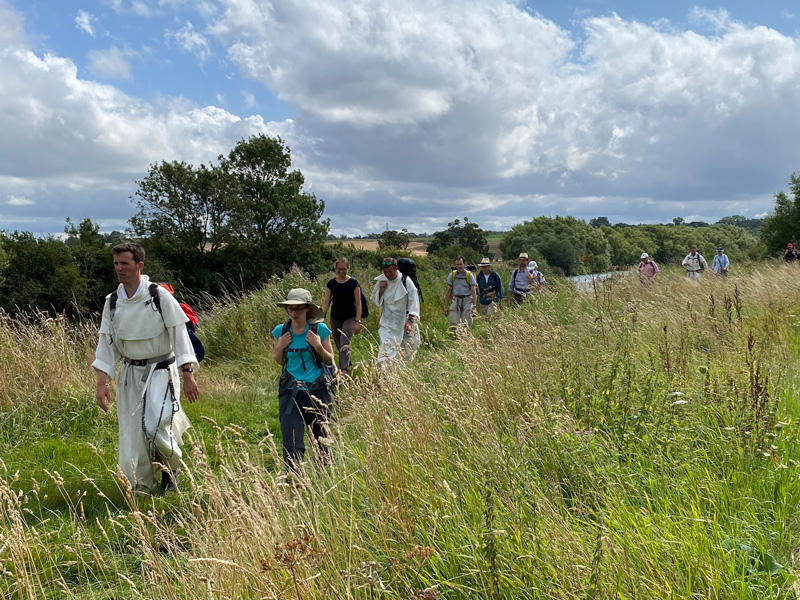 Walking the Thames Path from Abingdon 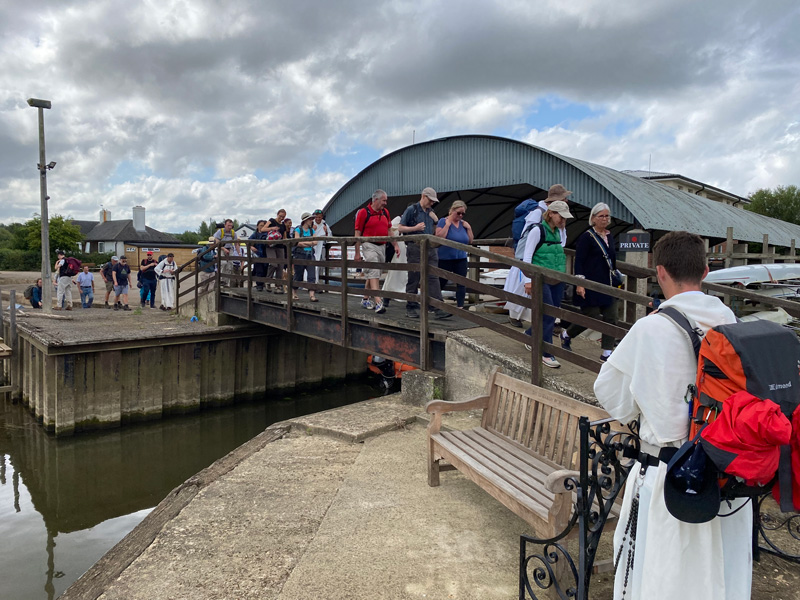 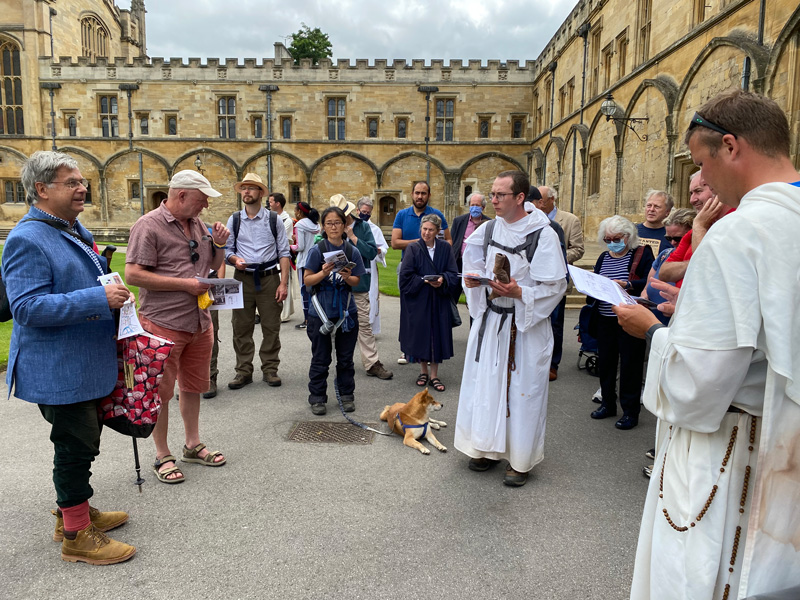 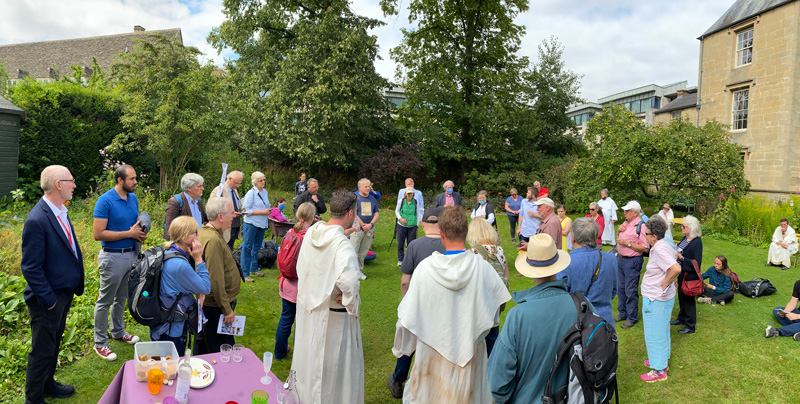 In the gardens of Christ Church, close to the site of the first Dominican priory (est. 1221) 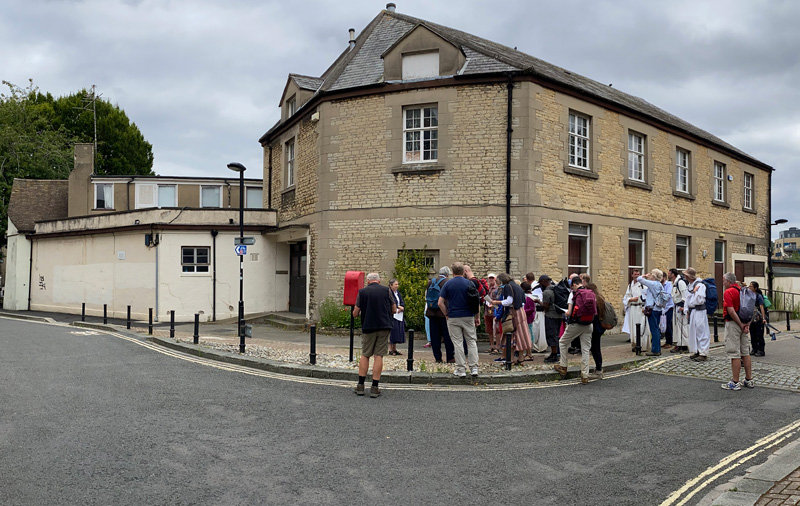 At the site of the second Dominican priory (est. 1246) 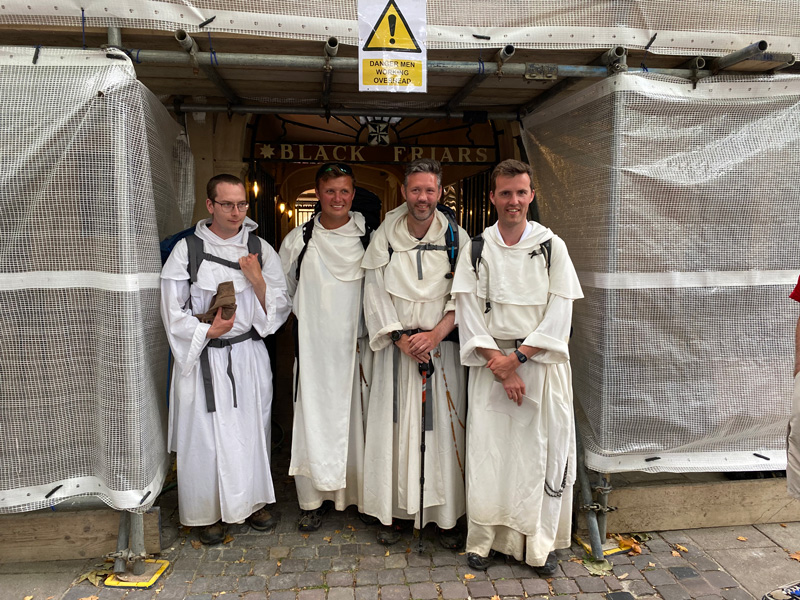 For videos, photos and blog posts from the pilgrimage, visit www.dominicanjubilee.com 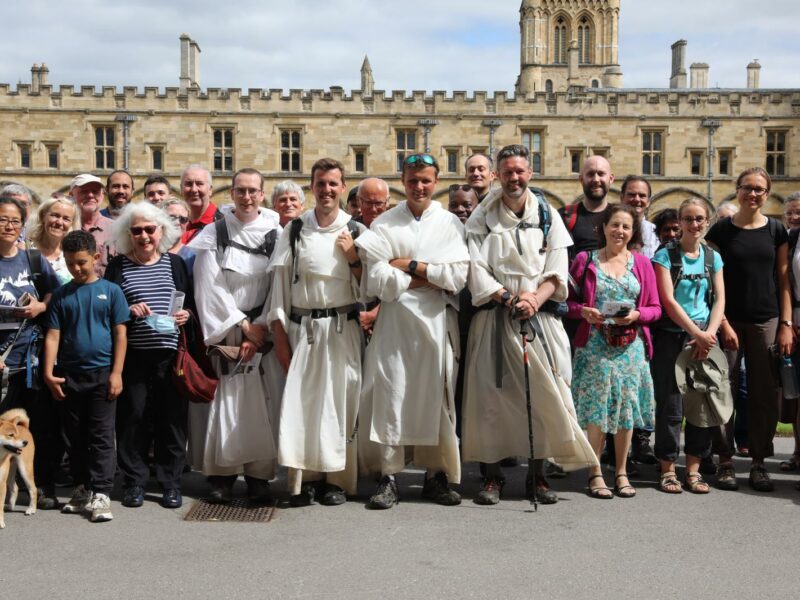 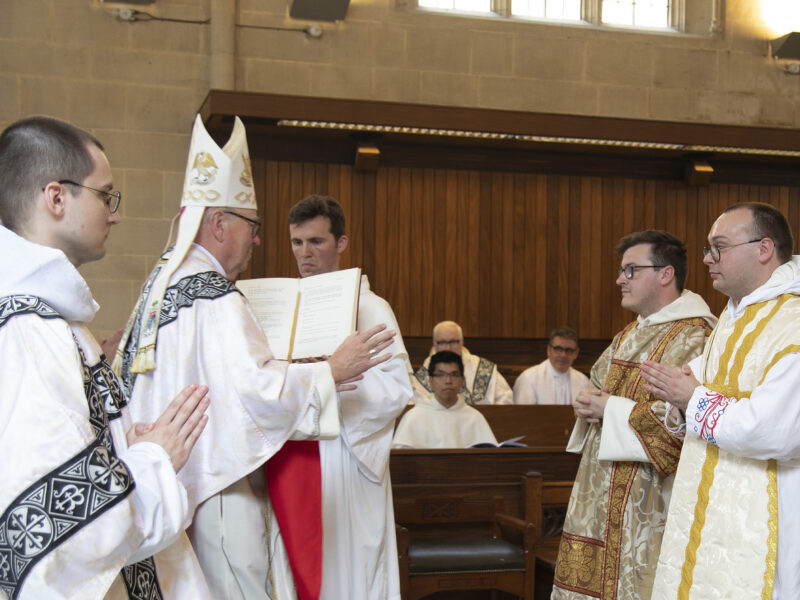 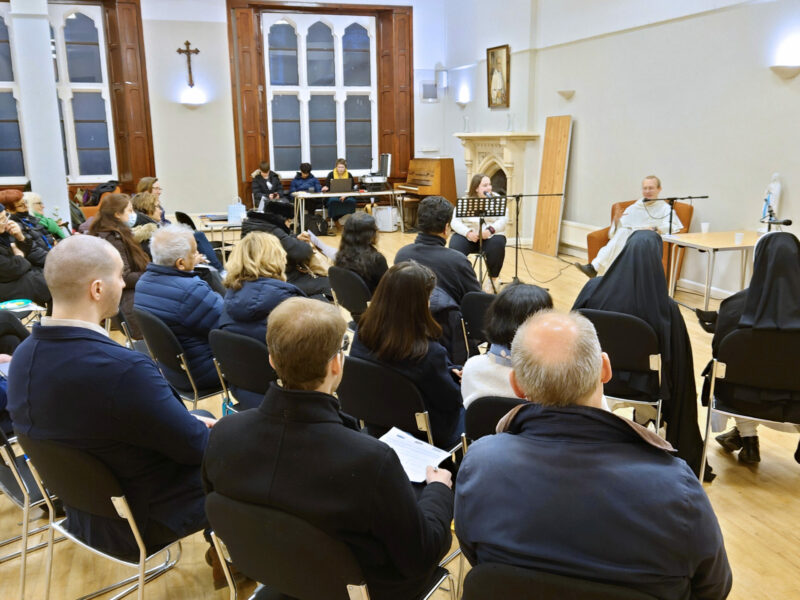