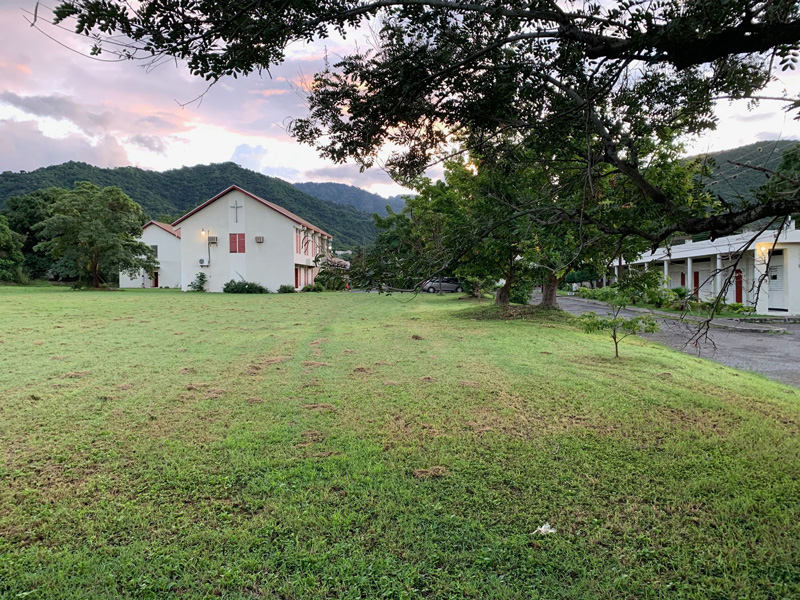 Fr Aidan Nichols, who is now engaged in building up the local church in Jamaica, writes…

Jamaican sociologists report that, on the island, churches in decline are those with an academically trained clergy and an emphasis on educational, social, and charitable activity. Churches on the rise are those of a Pentecostal character, emphasising the experience of Revivalist-type worship with Afro-Jamaican style music and movement, a ministry of healing, encouragement of glossolalia, and declamatory preaching, often with interaction between minister and congregation.

Despite its high murder rate and the predominance of single-mother families, Jamaica is a religiously saturated society where public figures and those who work in the print media find biblical texts come spontaneously to mind. Catholicism is marginal, except in the running of schools (at all levels) as well as initiatives to aid the disadvantaged. Prominent among the latter are locally founded agencies, notably ‘Food to the Poor’ and two Congregations of male Religious, ‘Mustard Seed Communities’ and the ‘Missionaries of the Poor’. As with new recruits to the diocesan clergy, the membership of these Congregations is almost exclusively non-Jamaican. One reason given is that celibacy is largely meaningless to a population where sexual activity is statistically normal from the age of 15.

Much of Jamaican Catholicism is influenced by the prevailing Pentecostalism, though this is less true of the middle class and the wealthy – groups where historic immigration – Chinese, Indian and Lebanese as well as European – is disproportionately represented. According to observers, the comparative lack of interest in the cult of our Lady and the saints, or such Catholic practices as the upkeep of shrines and the making of pilgrimages, reflects the pressure of Protestant attitudes or even criticism.

All in all, this would not seem an especially propitious setting for English Dominican activity. In his work in the two contiguous parishes entrusted to him, Clifton stresses humanitarian outreach through Food For The Poor (which can supply not just foodstuffs but furniture, electrical appliances, and even rudimentary houses constructed on a uniform model using very basic building materials). That may not translate into participation in church life by the recipients – hence his other preoccupation, the formation of youth. This is easier to achieve in the menaced, close-knit community of the August Town parish (‘menaced’ because the area is currently under martial law as a consequence of a spike in gang warfare), than it is in the predominantly middle-class parish in Papine, created for the University district, though its territory includes ghettoised pockets. 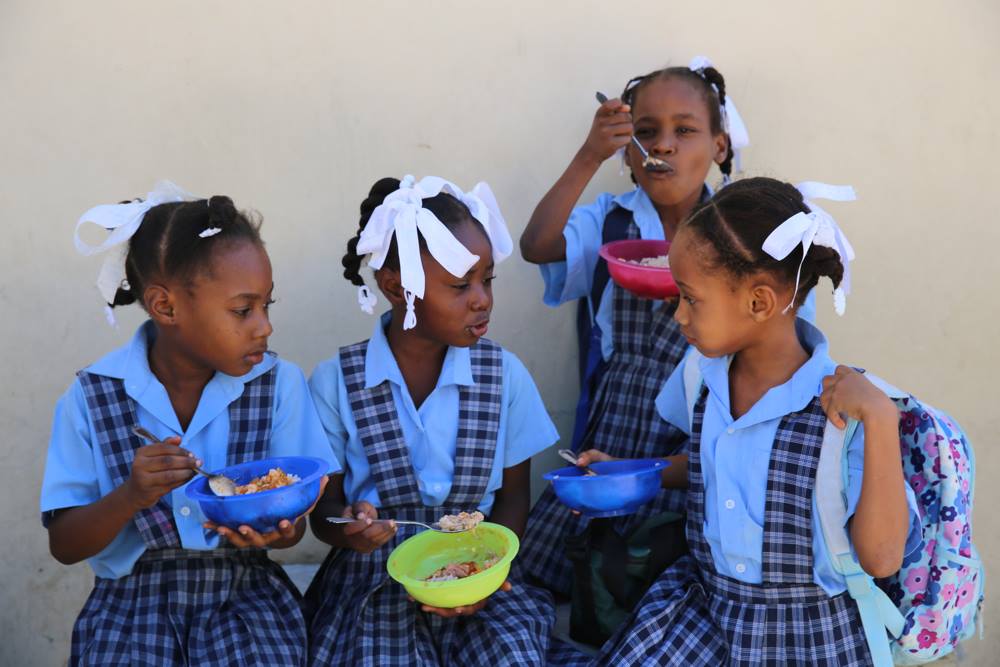 At St Michael’s College, with its tiny number of seminarians (7) but larger number of off-site ordinands (mainly Missionaries of the Poor), Peter Hunter and I are conforming to the sociologists’ account of what the churches should not do if they want to flourish – Peter by teaching the ordinands Latin before he resumes his philosophy teaching next semester, and myself by offering an introduction to the Fathers and, for a scratch course on the Trinity, going through texts from Augustine, Damascene, and Thomas. Peter is also giving a catechetical course to laypeople, and I am doing the same for prospective deacons (and their wives). Peter has taken Irenaeus’ place ‘pro tem’ as chaplain to the two nearby Universities (the Catholic students are mainly from Trinidad, followed by Grenada and Dominica). All this is largely if not entirely by Zoom, a medium which to my surprise I now enjoy, although it irritates me that the students are not told to ‘turn on their cameras’, and so hide behind black rectangles bearing their names (or in some cases pious pseudonyms, or even ‘User’).

What is one to make, I ask myself, of the conflict of expectations between the sociologists (and the general population) on the one hand, and, on the other, the tasks we have been asked to perform? On a Sunday stroll around the nearby Hope Royal Gardens, a park once known for its massive fountains (now dry) and conservatories (now in ruin), I eavesdropped on a small Revivalist meeting where a smartly dressed preacher harangued a group of ladies wearing what looked like turbans. He began by telling them that ‘education does not lead to salvation’. I agreed with this statement, recalling Newman’s admonitions to Sir Robert Peel in The Tamworth Reading Room. But he then went on to explain that when, in the Garden of Eden, the Lord asked Adam, ‘Where are you?’, this was because Adam was pure spirit, as all of us were meant to be as human beings, and so was invisible to the eye of God. Whereupon I felt less enamoured of deliberately cultivated ignorance, and remembered the other side of the coin, Newman’s plea for an educated laity in The Present Position of Catholics in England.

On current showing, the Catholic Church will not do well in Jamaica in the short or middle term. Nevertheless, it has an indispensable role. The role consists in witnessing to a catholic-type church life where, as Benedict XVI wrote in Deus caritas est, ‘The Church’s deepest nature is expressed in her threefold responsibility: of proclaiming the word of God (kerygma-martyria), celebrating the sacraments (leitourgia), and exercising the ministry of charity (diakonia). These duties presuppose each other and are inseparable.’ Paradoxically, as Pentecostalism becomes more majoritarian, the more crucial becomes the minoritarian role of a Church that synthesises theological teaching, liturgical worship, and many-faceted charity.

Our Province’s mission houses in the Caribbean are supported by our fundraising under the banner of St Martin’s Missions. If you would like to support, please visit our online donations page.