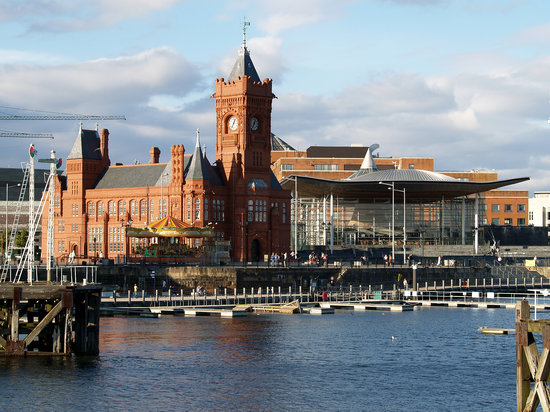 Two members of the Bristol Lay Dominicans Fraternity who live in Cardiff, Michael McLoughlin and John Loughlin, are in the process of establishing a Lay Fraternal Group in the Welsh capital.

The group meets on the second Saturday of the month at the Catholic Chaplaincy at Cardiff University.

The dates of the next meetings are 11 March and 8 April.