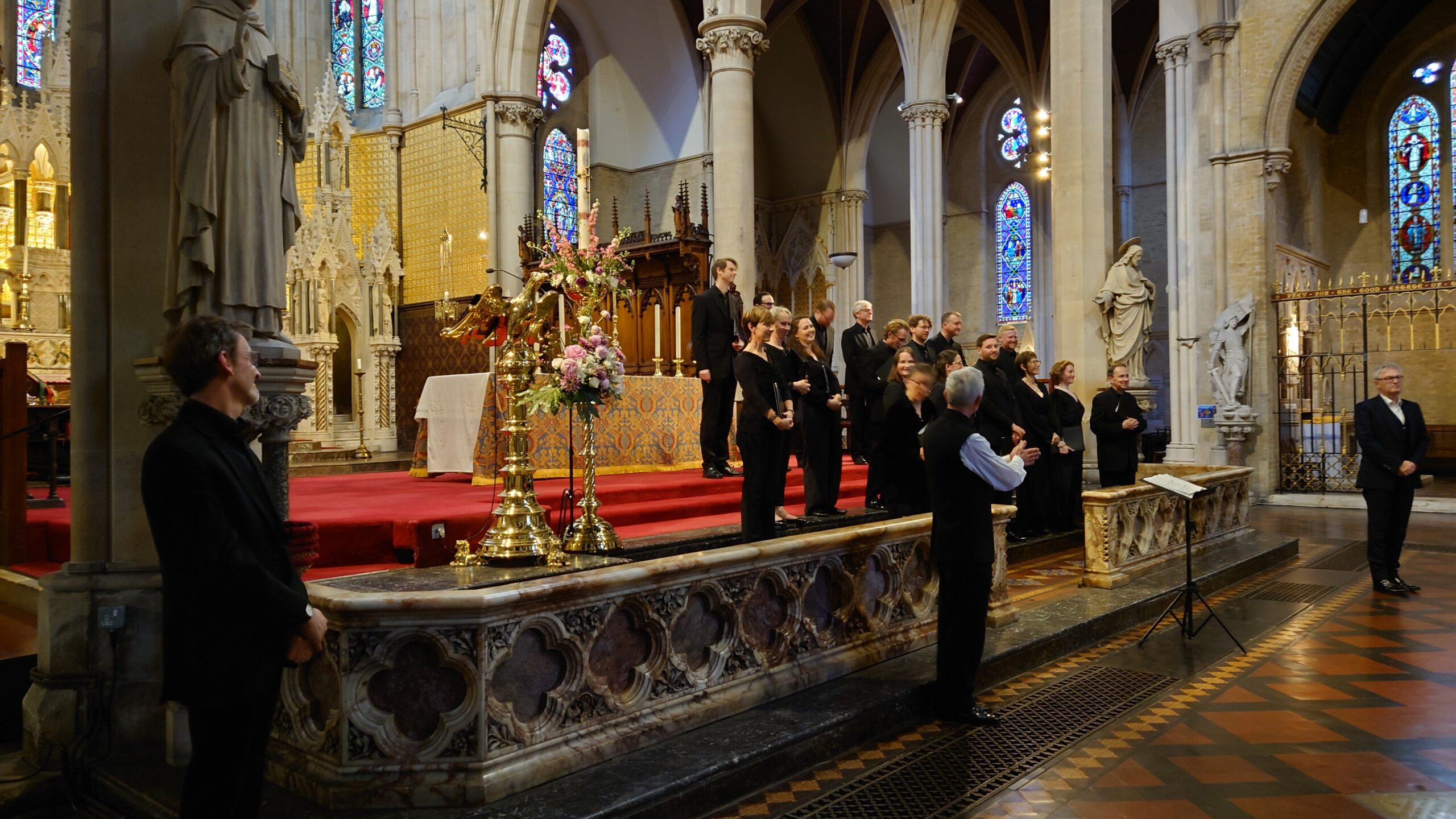 In the presence of the Master, Fr Gerard Timoner OP, the world-renowned composer and friend of the Order, Sir James MacMillan, conducted a concert of his sacred music for choir and organ as featured in a new album, Consecration. Award-winning Scottish professional vocal ensemble, Cappella Nova, performed in the beautiful setting of the Rosary Shrine (the Dominican priory church of Our Lady and St Dominic) in north London on 21 May.

Following the concert, Fr Lawrence Lew OP interviewed Sir James about his affinity with the Order, the power of music as a spiritual bridge for a secular audience, and the joys and sorrows of human experience that inspire his work. 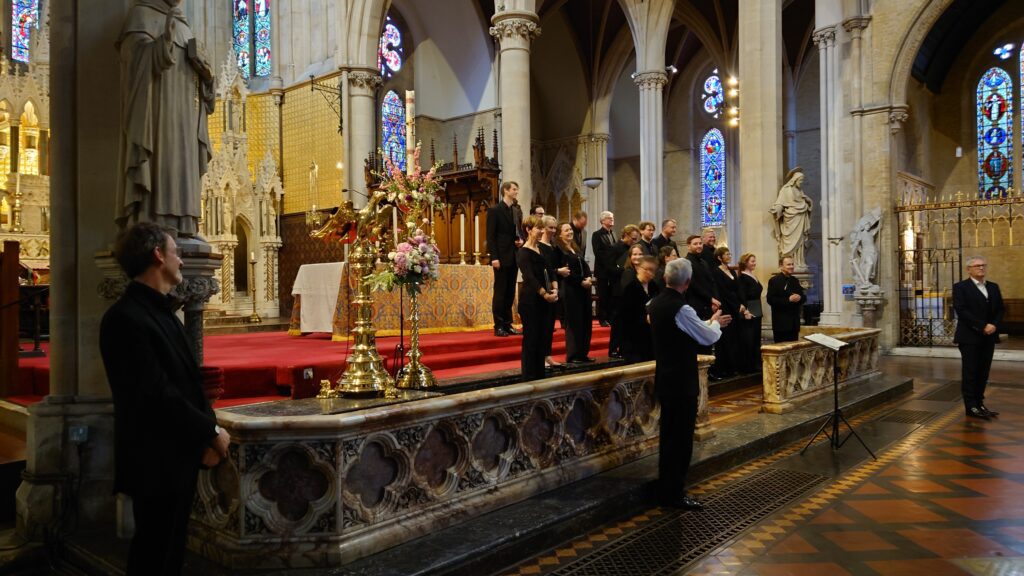 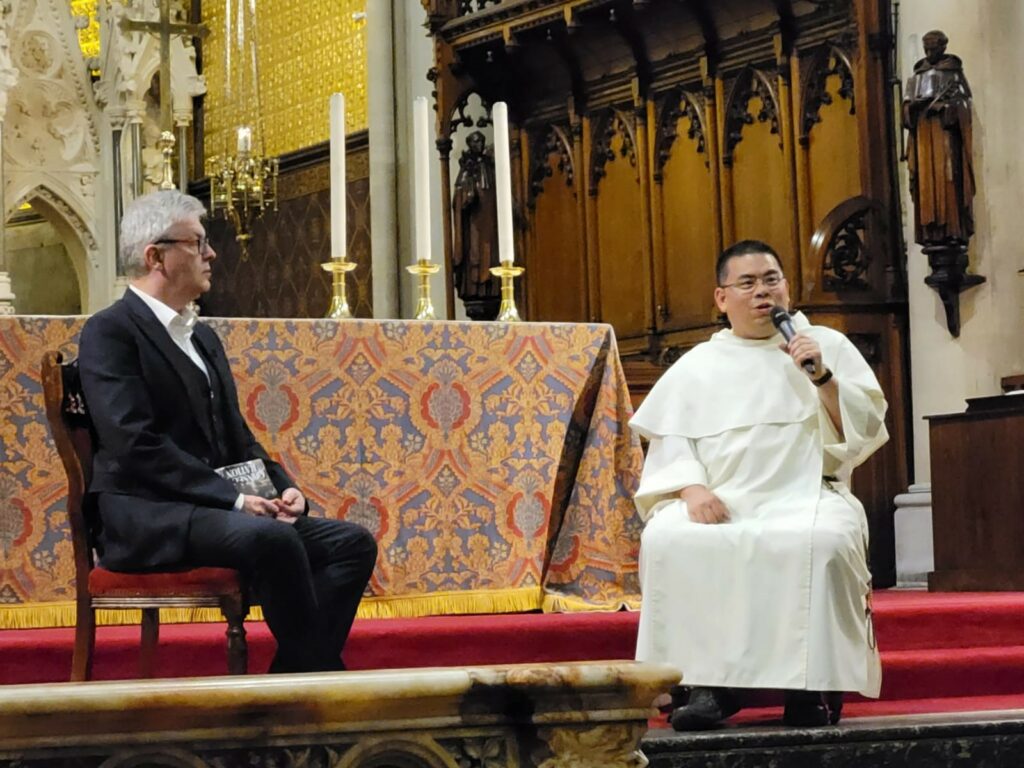 Sir James MacMillan is interviewed by Fr Lawrence Lew OP, following the concert with the Master.

Then on 25 May, Sir James, an honorary fellow of Blackfriars Hall, delighted a full hall in Oxford as he lectured on ‘Music & Some Wider Implications: a Catholic composer’s perspective’. The University’s Chancellor, Lord Patten, chaired the wide-ranging Q&A following the thoughtful and thought-provoking talk.

The Newman Lecture is offered annually to Oxford University by its Catholic Halls: Blackfriars, Campion Hall, and St Benet’s. 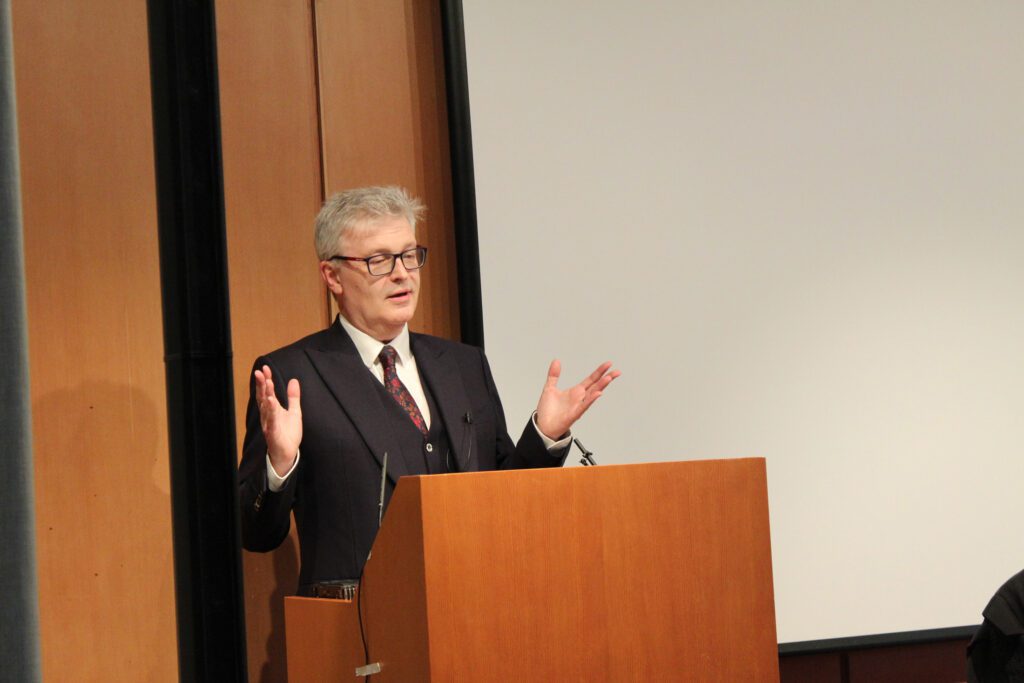 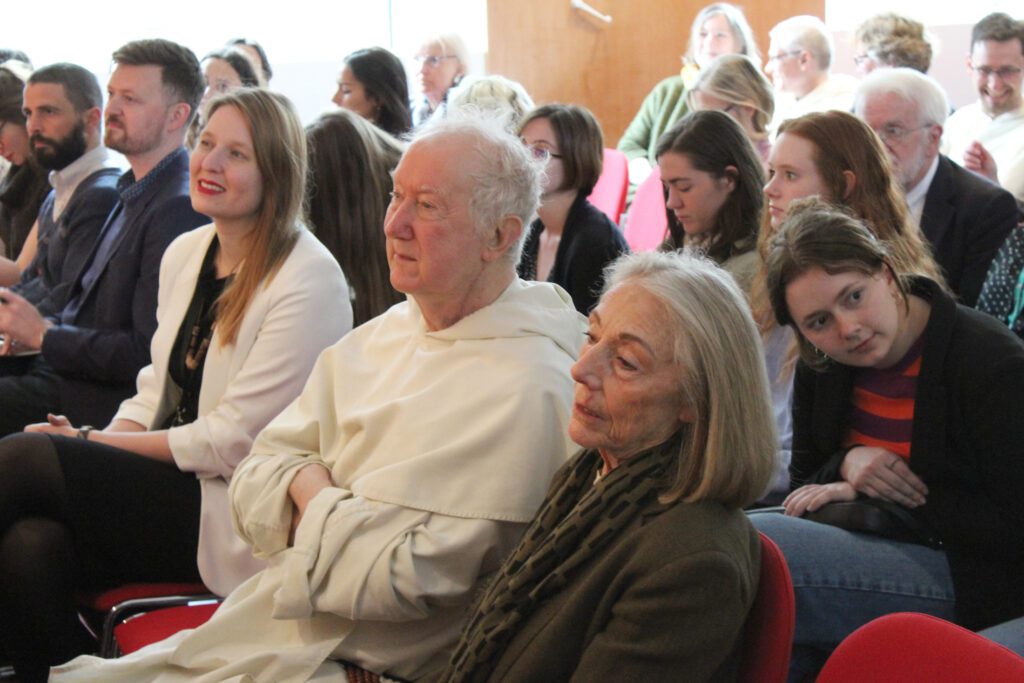 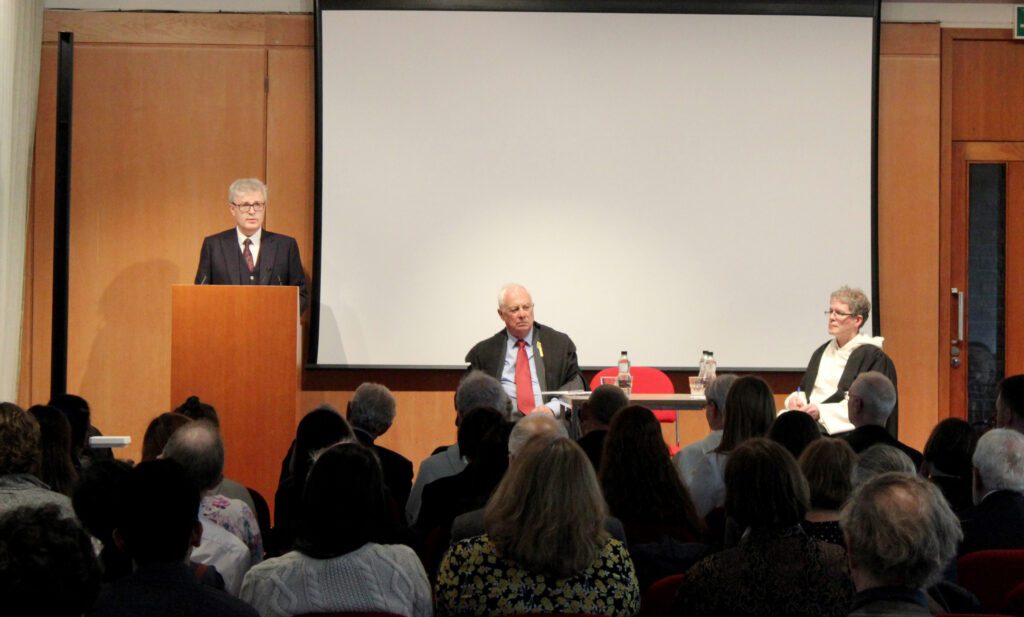 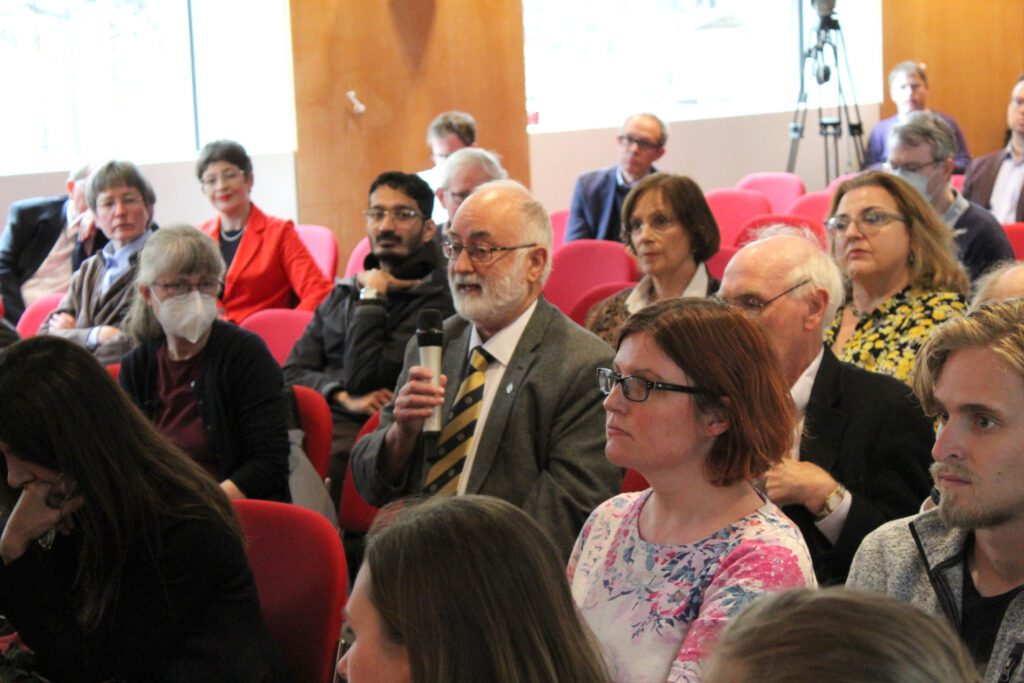 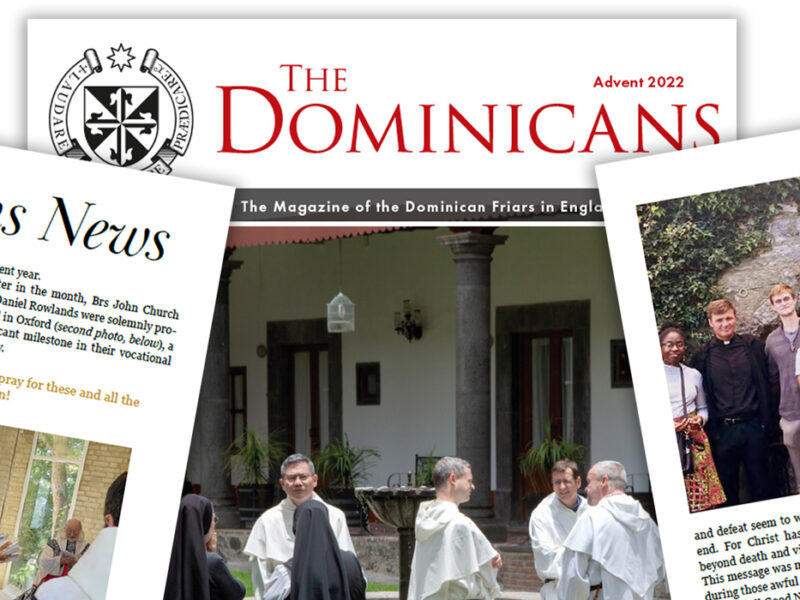 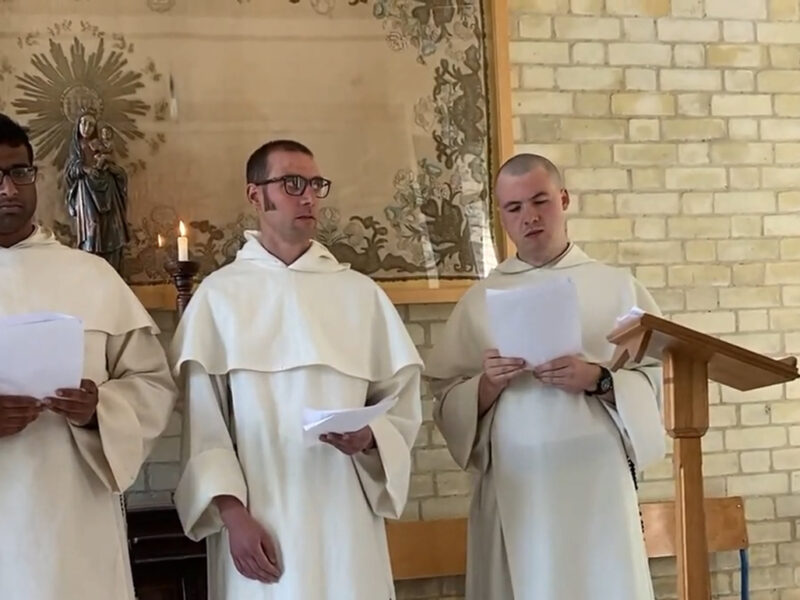 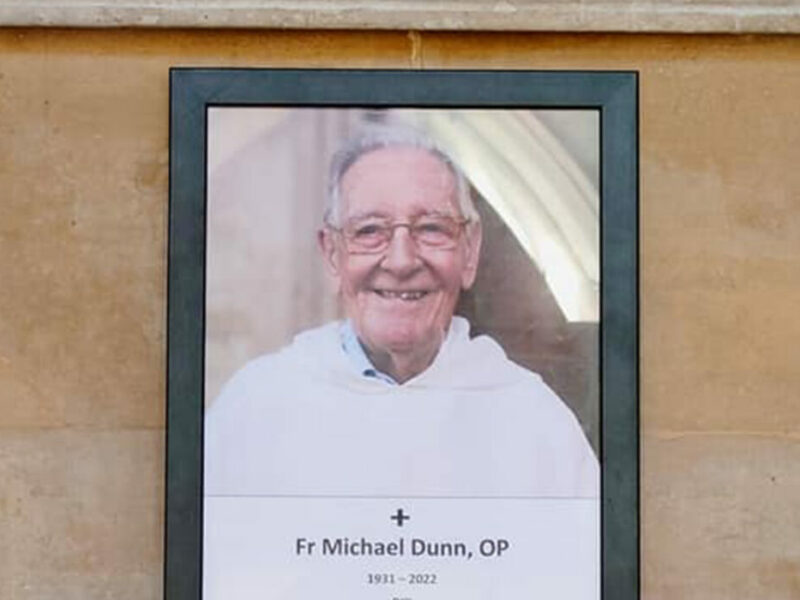