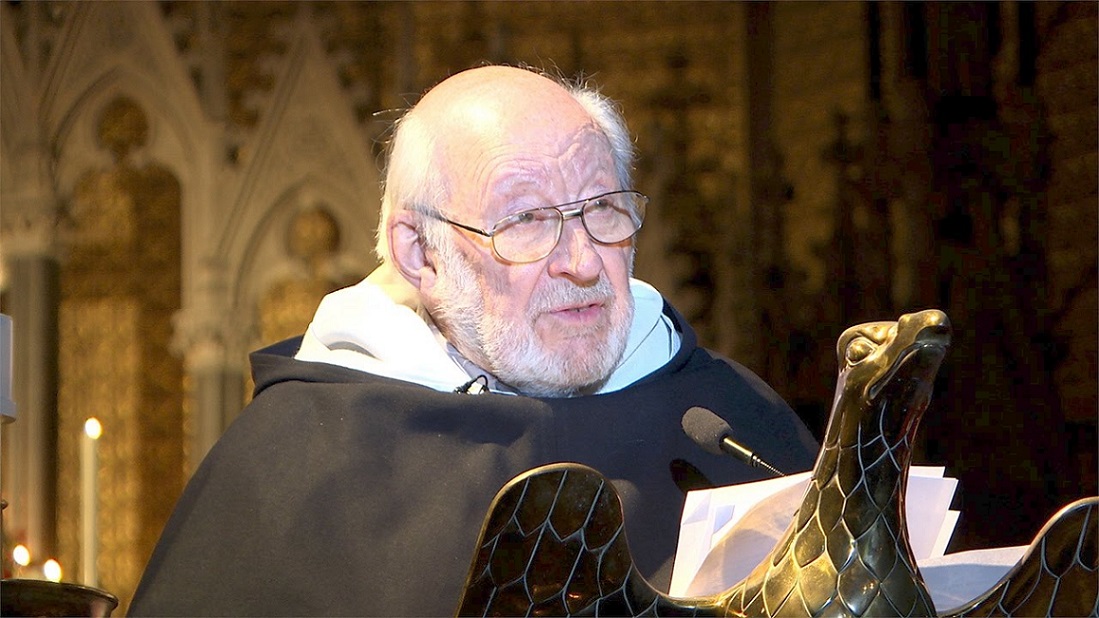 The Gift of Fatherhood

Fr Leo Edgar OP, based in St Dominic’s Priory in London, has the distinction of being both a father in the biological order of nature, and a spiritual father as a Priest of Jesus Christ. In this article he gives a very personal reflection on his vocation, and on what he calls ‘double fatherhood’.

When I was asked to put pen to paper, and record some of the variety that has occurred during the eight decades of my life so far, I realised that I could actually divide my life into three periods: 1930s to ’60s was made up of schooling during the Second World War, followed by National Service in the RAF, and then work experience abroad with the opportunity to discover something of other nations’ cultures and languages and discovering my own identity; 1960s to ’90s consisted of the exciting developments of the 1960s when the world was changing faster than ever before, reflected in the Second Vatican Council. For myself, Marriage and the raising of a family was foremost in my mind; and 1990s to 2019 brings us up to the present when, from 1999, after the death of my wife and as a widower parent, I applied and was accepted to study for the priesthood in the Dominican Order. 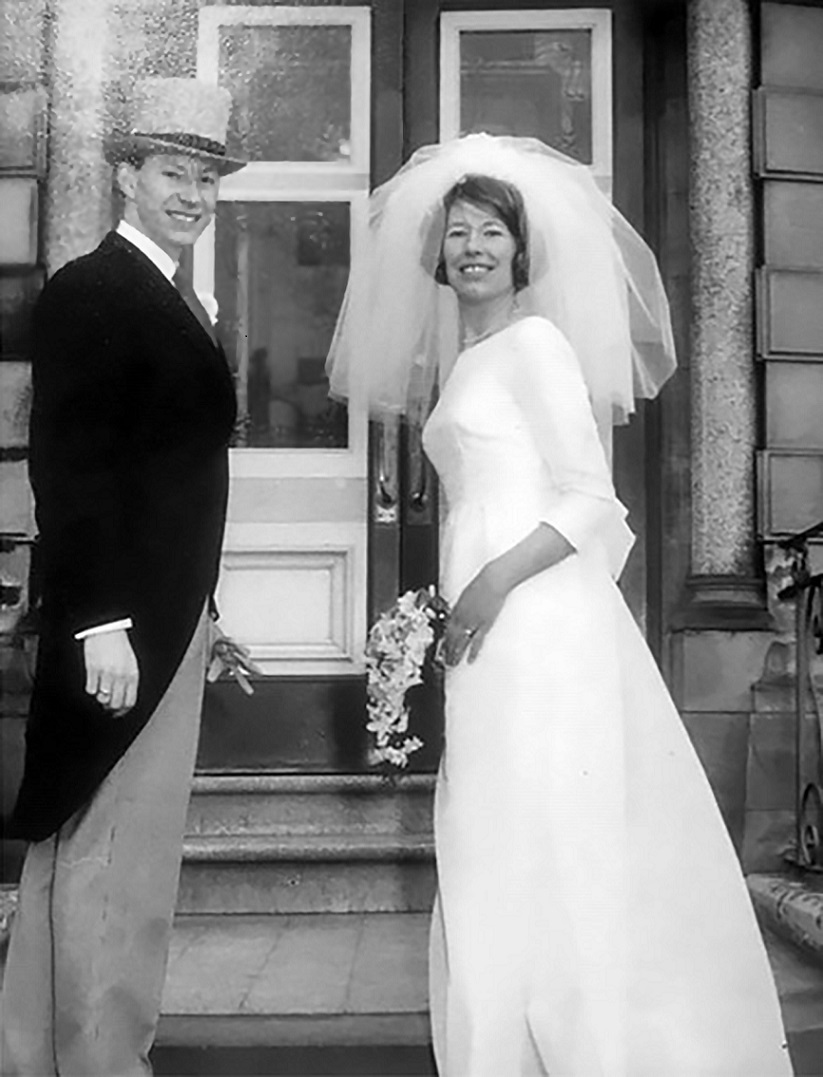 Asked to contribute an article on my own experience of what might be termed ‘double fatherhood’, I find the easiest way is to describe the two life experiences as similar in some ways, and vastly different in others. Both as parents and priests we are happy to be called ‘Father’ in the tradition of the Catholic Church. At first glance, if we hear what Christ himself said in Luke’s Gospel, ‘Call no one your father, only God is Father’, we might find it odd even to call our paternal parent ‘father’; but in my case, 34 years of marriage and almost 54 years of parenthood were transformed into the double role when I was ordained a priest in London in 2004 at the ripe old age of 69. My story is far from common.

I often get asked by friends of long standing, including Catholic friends, what on earth made me do it? My answer is normally that after 40 years working in the fast-moving world of ‘fashion retailing’ with a major international retailer, I felt called to answer God’s invitation to devote more of my life to Him than I had before. It is an invitation that one does not take lightly!

I say ‘more of my life’ purposely, as I am still a father of four and a grandfather of nine children. That role has not changed. But the role of priest and friar has given me an insight into the comparisons and similarities of the two roles.

In the course of my almost 20 years as a Dominican, I have observed the similarities of being parent and ‘pastor’. The two words are not dissimilar – nor are the roles. As parent, one’s major responsibility is the care of one’s family, along with one’s soul-mate. I had the great blessing of being married to a wonderful wife and mother, which helped enormously in becoming a good father. As pastor, one has similar responsibilities, being the carer of a much larger ‘family’, which also needs to be guided and pointed in the direction of God and educated in the teaching of Christ, doing what one has already done for one’s own children.

Again, one has the need of motherly assistance; and Our Blessed Lady is our role model, always available to nurture and guide us throughout our lives. Reflecting on my family life in partnership with a wife, and reflecting on my current work as a chaplain to the Dominican Sisters at Bushey, it is, in my opinion, high time for accepting that women are better than men in so many areas of ‘spreading the good news of the gospel’. Throughout the history of Christ’s Church, women have contributed so much to the theological, spiritual, and pastoral benefit of the institutional church – for example the Saints Mary Magdalene, Catherine of Siena, Teresa of Avila, Thérèse of Lisieux, Mother Teresa of Calcutta and many, many others; but above all by the Mother of Christ herself – Mary, the Mother of mankind, without whose influence and example the Church would be so much poorer.

As a Dominican friar, one also undertakes pastoral ‘family’ responsibility, living a communal life in a religious community, not of one’s own choosing but, as part of a world-wide network of friars devoted to preaching the gospel. As friars we make vows to God of obedience, poverty, and chastity. As father of an earthly family, the vows are to love and honour for the rest of one’s life the woman to whom one is married, and to care for the upbringing and education of one’s children. A fundamental difference between being a ‘father’ and a ‘Father’, is that in marriage you have to learn to live not only with another, but for another particular person. And this distinction is so important in today’s world where so many are unwilling to make the commitment to share life with and for another.

There has been much discussion in recent months and years about ‘married priests’ in the Catholic Church. They exist of course already, with convert married Anglican clergymen who have subsequently been ordained in the Catholic Church, and these priests are highly thought of in the parishes they serve. Having experienced personally these good priests and fathers in the North-East of England for several years, I discovered the value and experience these men bring to the parishes and people they serve.

How we see ourselves is often so different from how others see us. It seems important to me to try and see myself as an ordinary man who has been extraordinarily blessed with my double-life! I can only feel hugely privileged to be father of a family, and also a pastor in the church. In the course of personal development,

I suppose that we each have our own attitude to responsibility. When God allows one to be a parent through marriage of a man and woman, it is to be a partaker in God’s own creation of mankind; through procreation one is privileged to share in the beauty of creation. In Genesis we read of the wonder of God creating man and woman in the Garden of Eden. Both vocations should help to bring those in our care closer to Christ.