Twenty-fifth Sunday of the Year. Fr John Patrick Kenrick preaches on the immaturity of the world, even of Christ’s disciples.

Today’s reading from the book of Wisdom is very appropriate for the times we live in when adherence to faith and to Christian values is often mocked by the secular world and even some Christians can be found apologizing for what many people see as unenlightened attitudes.

The mistake made by ‘the godless’ in this reading is all too clear – they think that they have all the necessary evidence to make an informed judgment. ‘Let us observe what kind of end the virtuous man will have’, they say. Even a non-believer might agree that this seems an over-confident position. For if we try to draw conclusions from our observations in this life alone we ignore the possibility that things will look very different to us when we die and see things from the totally different vantage point of heaven or purgatory. I only omit hell from the list because those in hell, while seeing things more clearly, will also be very reluctant to admit it. Christians would say that we will only see things in their true light after death. Many of our secular contemporaries make exactly the same mistake as the godless in the book of Wisdom. They assume that there will be no final judgment, no hell or heaven, that suffering is utterly pointless, and that when it comes to injustice what matters is vindication, satisfaction now in this life – hence the litigious society and the increasing demands for financial compensation for perceived injuries.

For Christians there is actually great hope in knowing that God will judge each person with mercy but according to an absolute standard, that the unrepentant will be punished and the merciful receive mercy. Christ is the obvious example of this divine justice, mocked and crucified for his fidelity to God but then in due course totally vindicated by rising from the dead and taking his rightful place as supreme Judge.

The competing claims in this Wisdom passage are those of the just and unjust but there is a necessary shift in the second reading and the gospel to the rivalry among the very people who consider themselves righteous. It is a necessary shift because if we are honest we do not generally find the world so sharply divided between good and evil and we can recognize failings in ourselves and in our fellow believers. St James attributes many of the problems to jealousy and ambition. They are just two of the various temptations we have to overcome in order to live in conformity with God’s Spirit.

The gospel is a reminder that such temptations were present in the Christian community from the very beginning. Ever since then the history of Christianity has been a history of one moral failure after another with occasional saints in every age to remind us that the pursuit of virtue is certainly possible but the chances of achieving virtue much reduced by such factors as wealth and power.

There is nothing wrong and everything right in striving for virtue and even in competing for the prize of being the most faithful, the most attentive to God’s Word. The problem with the disciples, St Mark suggests, is that there was a much more worldly competition at work. They were debating ‘which one of them was the greatest’ and it was not greatness in virtue they had in mind. Like the sons of Zebedee in Matthew’s Gospel they are jockeying for position.

There is, though, something quite ‘innocent’ in this transparent jockeying for prestige. A French priest, preaching in an English church, once mistranslated these words from his French bible as ‘they were arguing which of them was the tallest’! It was a happy mistake because only children argue about who is the tallest and the disciples are in fact acting just like children. Perhaps that is why Jesus uses the example of the child he sets in front of them. Certainly the lesson that Jesus gives them is a gentle one. He understands them, he loves them. They are his family.

It is in serving each other and seeing each other as ‘family’ that we are not only vindicated in our trust in God but in fact become the hands, the arms, the very heart of an all-loving, all-merciful Father. 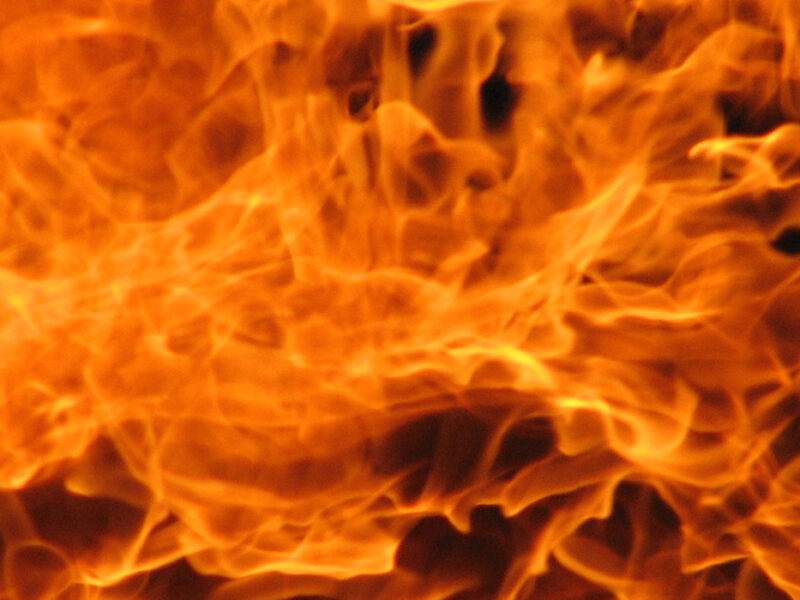 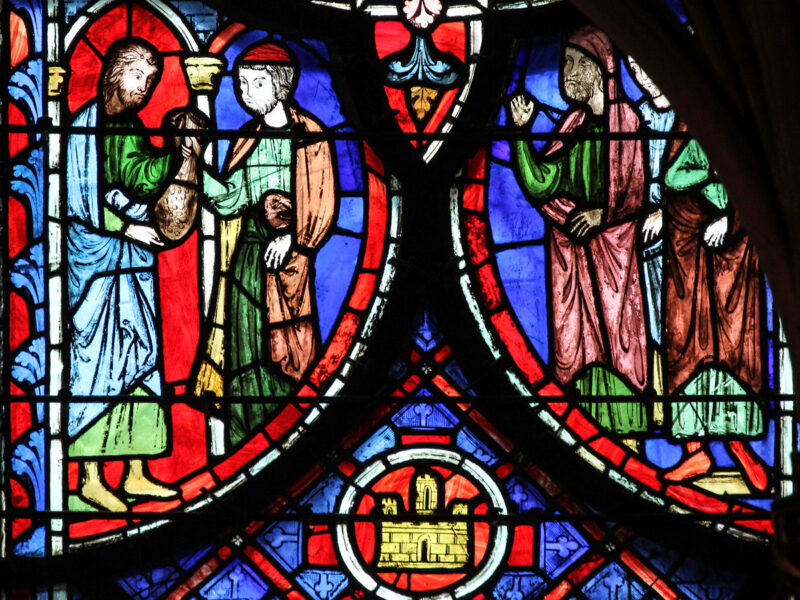 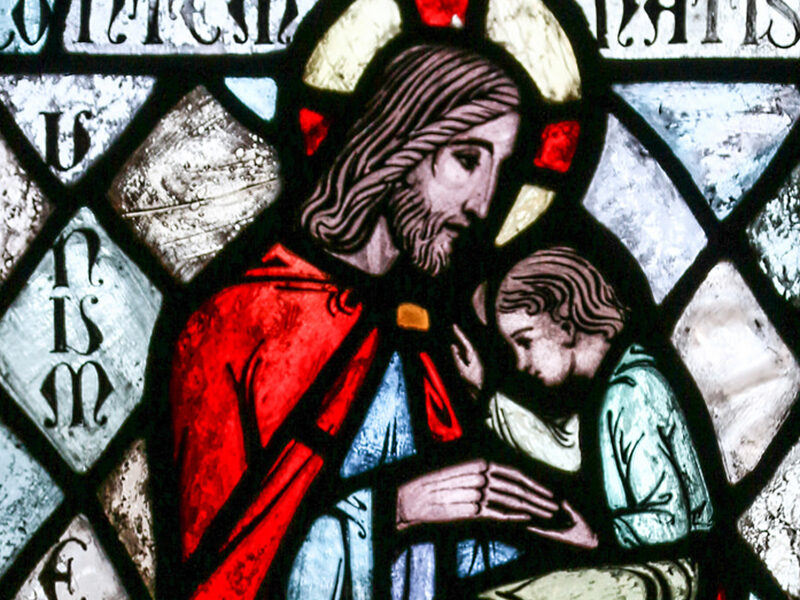 The Power of the Contemptible