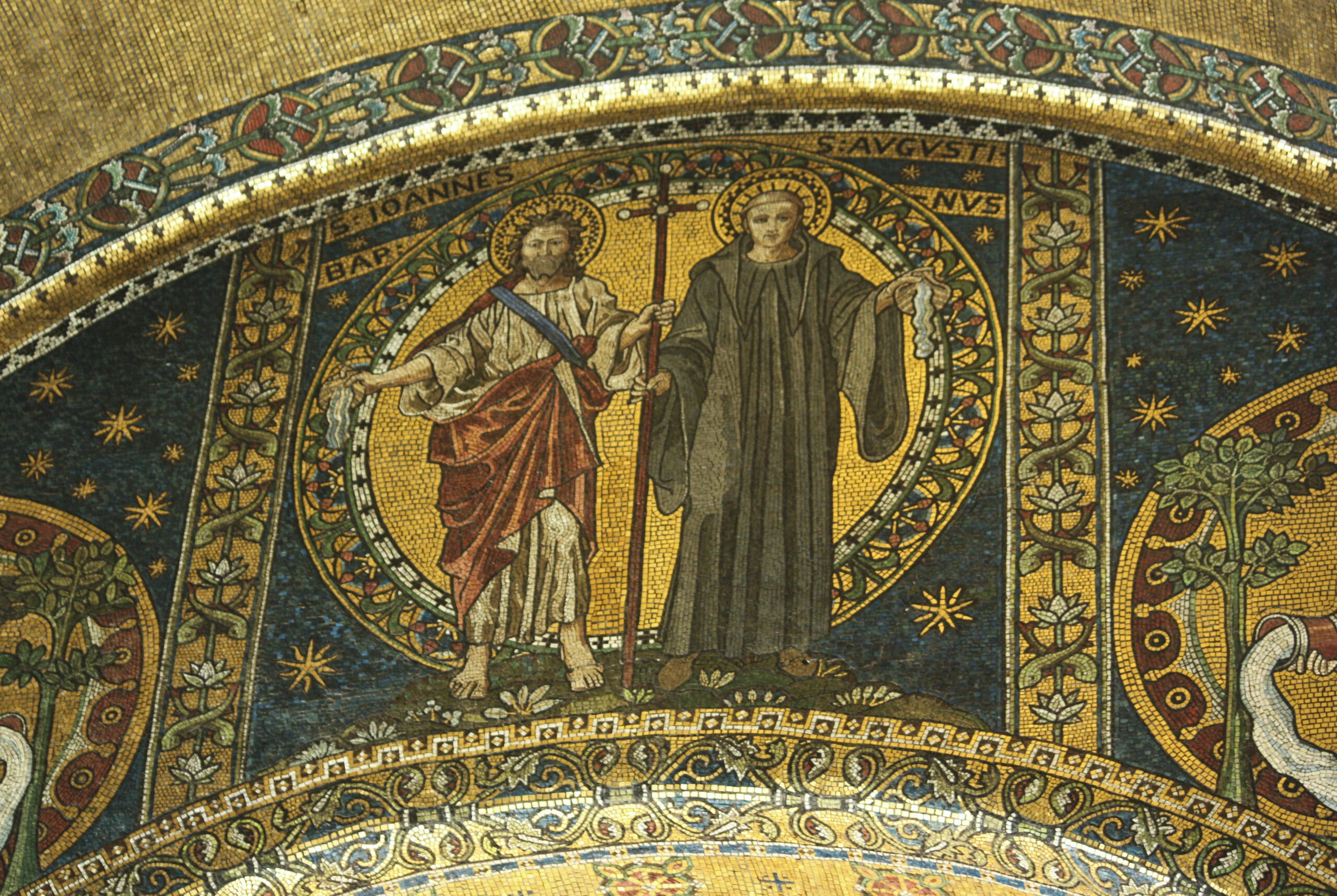 A Man Sent from God

Third Sunday of Advent. fr Dermot helps us to understand the role of John the Baptist and how we are also called to witness to the coming of Christ. 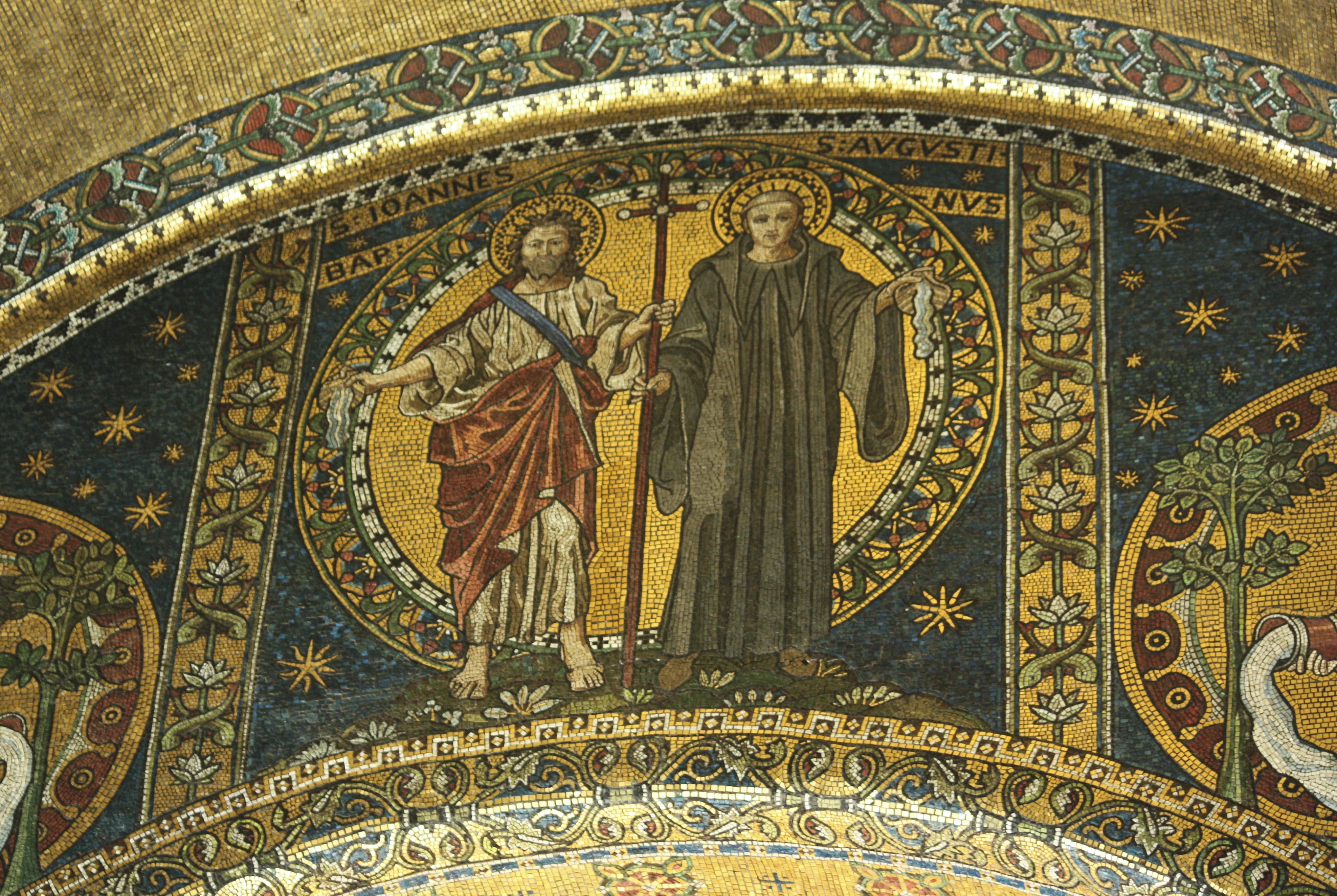 On a dark November evening in 1774 the celebrated diarist James Boswell took a tumble on Edinburgh’s Advocate’s Close. He was very drunk and afterwards wrote, “I could not stop, but when I came to the bottom of it, I fell with a good deal of violence, which sobered me much.” If Boswell had fallen through time rather than space and landed in this year of Our Lord 2014 he would have found himself in the disabled toilet of budget hotel! This makes me smile each time I climb those steps.

Although Boswell was certainly no John the Baptist, the opening line of today’s gospel puts me in mind of him. “There was a man sent from God whose name was John.” In this season of Advent we Dominicans sing this very line as part of the Benedictus antiphon. Of course, the line comes from the Prologue. We will hear it again on Christmas Day. Yet this simple statement is so familiar that the depth of its meaning and its relevance to the life of faith might escape us. The precise meaning of the verb used of John the Baptist is sometimes missed. It has the sense of something or someone coming to be. It conveys the idea that this man lived in a particular time and place, which is why it is a bit like Boswell’s Edinburgh Diaries. Contrast this line with the way the Evangelist talks about the Word a few lines earlier. “In the beginning was the Word, and the Word was with God” (1.1). The Greek tense places the Word beyond the restrictions of time or place and we are told that John is sent from God. It seems to me that in pondering this subtle choice of words we can grasp something of what John the Baptist is about and indeed something of what we are to be about in our time and in our place. As TS Elliot put in his “Four Quartets”, “The point of intersection of the timeless with time, is an occupation for the saint.“

John is “sent from God”. In the Gospel of John, apart from Jesus, no other character is introduced in this way. Yet John does not point to himself but rather he points away from himself to an as yet unseen Christ. They ask him “Who are you?” We already know the answer from the Prologue. But they don’t. And if in the sixth verse there is an echo of the Gospel’s first verse, then in that echo we can hear the difference. John was as we are now, living out our lives, sent as his witnesses here and now. When on Christmas Day you hear “The Word became flesh” know that the language has shifted and the Word is spoken of as someone existing in time and space.

When they question him John says that he is not the Christ, not Elijah, nor the prophet. Most pointedly, he declares, “I am not”. This is the gospel, which again and again has Jesus say, “I am”. John’s denials, his saying who he is not, is a kind of pointing to who Jesus is.

John’s strange task is to point to the one who is the light. In his “Hallowing the Time” Geoffrey Preston OP talks about this strange aspect of our Christian calling. He quotes a Chinese proverb: “The sun does not need a bell to announce its shining.” And yet the One whom we believe is the Light of men and women in every time and place does indeed need a John the Baptist, a finger to point him out. He will neither compel nor force himself upon anyone. He leaves us free. CS Lewis once wrote, “His compulsion is our liberation”.

The Lord in whom we believe is a poor fighter in a crowd. His voice can so easily go unheard. So often he stands among us as one we do not know. And it is our task both as a Church and as individuals to point to the Light here and now. And we can only do in so far as we are like the light, perhaps as a lamp on a winter’s night is kin to the sun on a summer’s day. But like John we are not the Light. But what a dignity, what a purpose we have! We, who in so many ways are not, are called to point to the One who is “I am”.

In these days of Advent, purple cloth and somber tones should help us see the ways in which we can say “I am not” and the ways we can let his “I am” echo in our lives. Then may we be fittingly prepared to behold the Light shining in the darkness, in all its splendor, beauty and glory.