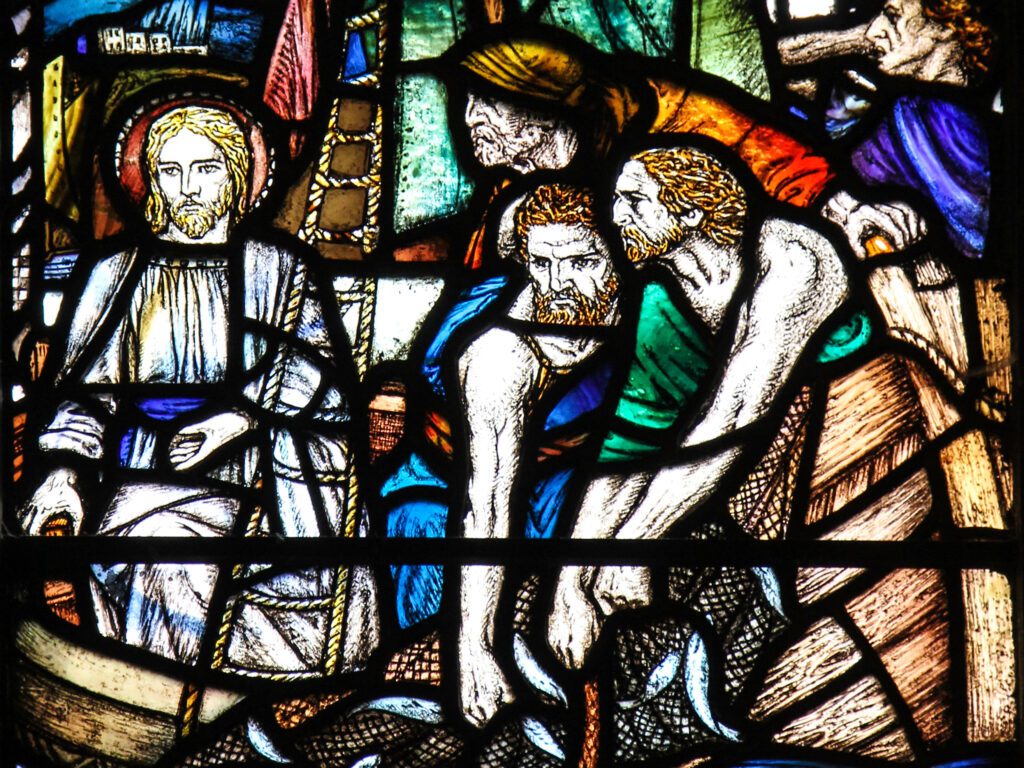 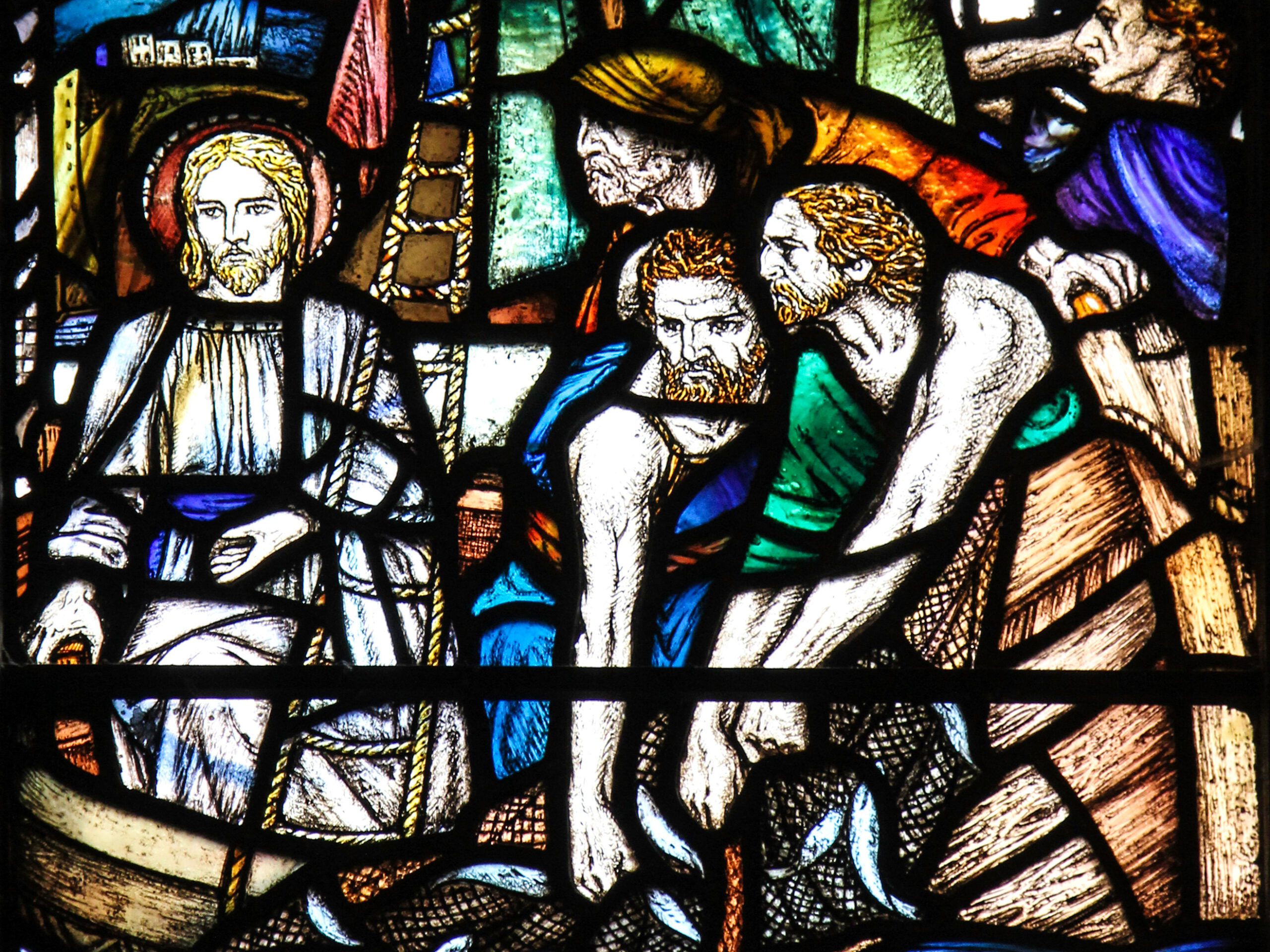 Third Sunday of Ordinary Time (B)  |  Fr Robert Ombres contemplates being caught up in the mystery of God who searches for us and calls us personally. 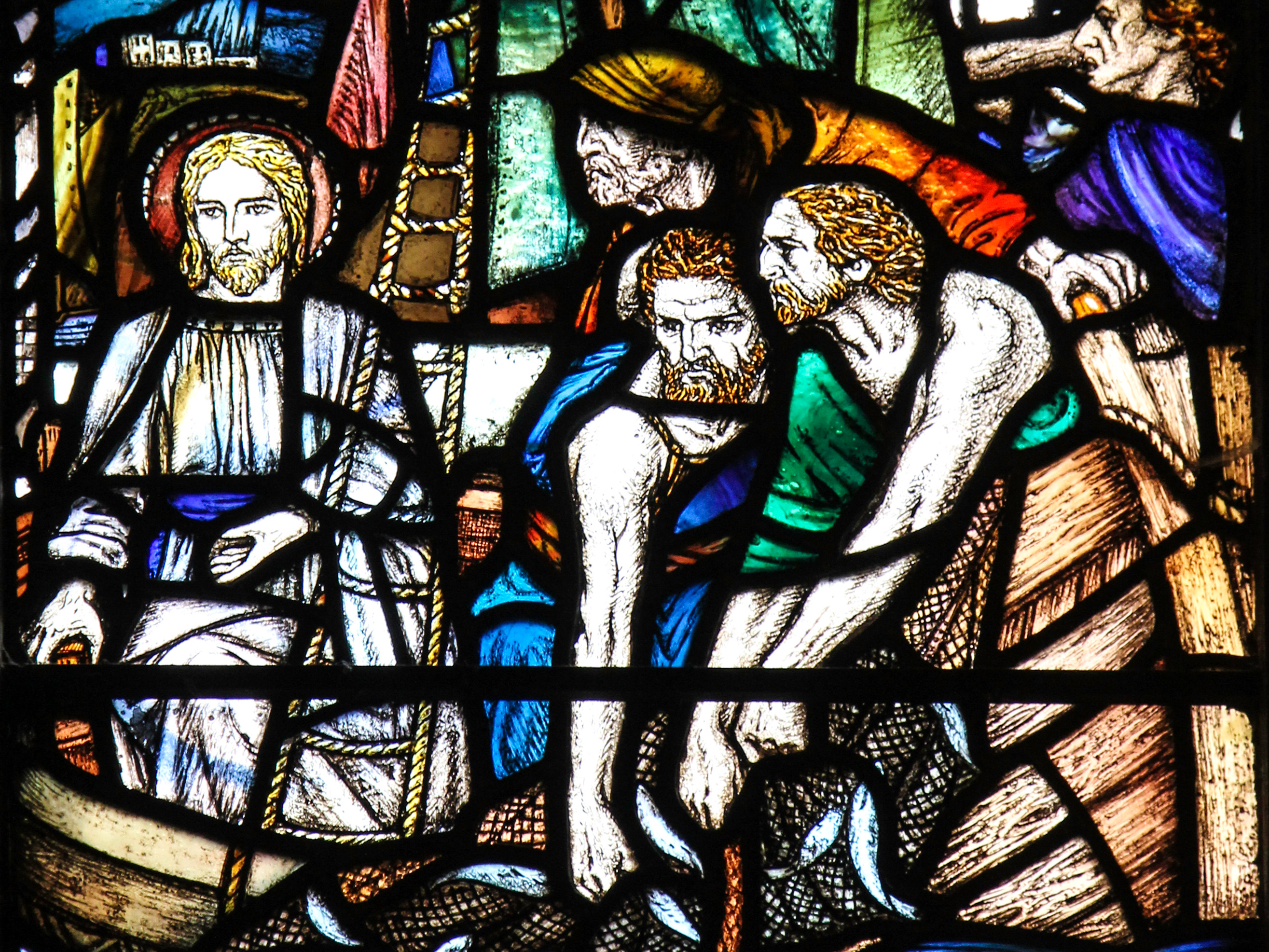 Religion can be fascinating, and to be the follower of a religion has several attractions. There is an involvement with the supernatural, there are sacred books and a body of teachings to engage the mind, there are rituals and practices that create fellowship and have inspired art and music, there is guidance on right and wrong, and there are indications about life after death.

All this also applies to us Christians, to Christianity as our religion, but today’s gospel emphasises that the primacy must lie elsewhere. We are called ‘Christians’ because of our bond with the person of Christ, our living in him and by him.

St Mark is most insistent about this, and he places the calling of four disciples in the opening chapter of his gospel. We are followers of a religion first of all because we are the followers of a person. As Jesus himself put it: ‘come, follow me’. And what was true for the four can in some measure be applied also to us. St Mark has taken care to tell this in a way that maximises the impact. It is Jesus who takes the initiative, there is no explanation or speculation as to why he should have chosen those four, and no attempt is made to try and explain their unhesitating response to the call.

Their response is definitely immediate and far-reaching. The first pair, Simon and Andrew, promptly leave their nets, their occupation, to follow Jesus, and in the case of James and John they not only leave their nets but also their father to follow Jesus. Lives are being redirected. Where the gospel is silent we should not rush to fill-in the gap with our speculations as to reasons and motives. This would soften the impact of the extraordinary nature of the call from Jesus. The silence, what might seem like a regrettable gap in the narrative, is part of the eloquence of the text.

The four, we might say, were captivated. They were literally among fishing nets when Jesus drew them out from their accustomed lives. We could even say that the catchers were caught before they were turned by Jesus into fishers of others. Here the story of Jonah, part of which is given as our first reading today, is a suggestive echo. It was by being himself caught by a big fish that Jonah had his life redirected to follow God’s plan and to become a preacher to others. First caught, then a catcher.

Today, many think that what matters most is to choose between the different options and possibilities that are offered in our society. This goes for religion as well as politics and lifestyles. According to this perspective, each of us stands alone and is involved in an open-minded search surrounded by others who will have different points of view and choose differently from the Christian. This is true up to a point, but it is not the central and most important truth when it comes to considering our call.

We were called personally, and we responded and sustain our following of the one who called us throughout a lifetime: be converted and believe in the gospel.  This response will no doubt include some drifting away, some losing of the way, but staying within reach of the saving grace of the one who leads us after he has called us. The emphasis, and how grateful we should be to God for this, is that while we can rightly be described as searchers what matters most and grounds our hope is that we are searched for, that the lost can be found.

Perhaps the baptism of infants (water again!) brings out most vividly the marvellous intervention of Christ in human lives, how faith is a divine gift. This is also true of the baptism of adults. Of course each person baptised as an adult could tell of the unique way of being led to Christ, being led by Christ indeed, but divine Providence is at work for everyone. To extend the image, anyone who has gone fishing knows that different kinds of fish might require different kinds of bait, and that a lot of patience could be involved.

As with all our attempts completely to fathom God and his ways, we are caught up in a mystery.