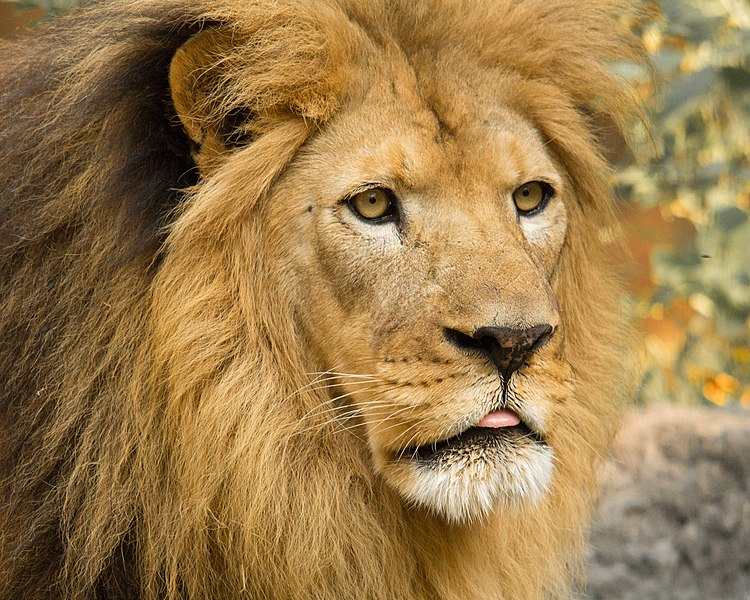 For the last time before His Passion, Jesus meets with his closest disciples to celebrate the Passover. In this emotionally and theologically charged setting, Jesus prays to His Father and calls down His blessing upon the disciples, as Moses once blessed the Israelites before his death on the borders of the Promised Land. And Christ’s prayer is for the disciples’ unity: ‘keep them in thy name, which thou hast given to me, that they may be one, even as we are one’. How is that? In mutual and perfect love, certainly, but also in nothing less than the full truth. The Lord prays for them – and so for us – to be ‘consecrated in the truth’.

How appealing, how frightening is that? Are we drawn powerfully into the light of truth, or hesitant, fearful of a truth that may crack our self-regard, humiliate us even in others’ eyes? Perhaps we sense both currents within us, a conflict between the light and the darkness within the human heart and mind? John’s Gospel, after all, sets our lives in the overarching frame of a conflict between this light of truth and the darkness of sin. The Divine Word is the true light that gives light to all, and has come into the world, a light that the darkness cannot overcome.

If we can courageously face the truth, and so live in unity together, it’s because the fundamental truth, the bedrock of our creation and redemption, is the truth of God’s love for us, bringing us into existence, gifting us, and not least His forgiveness of us, His gift to us of the love shared by Father, Son, and Spirit. When Jesus prays that we be one as He and the Father are one, He means far more than our merely copying what He see in the Trinity. We don’t simply follow a good example, or guidelines for best practice. As Jesus prays a little later: ‘The glory which thou hast given me I have given to them, that they may be one even as we are one, I in them and thou in me, that they may become perfectly one’.

That’s what it means to be kept in the Father’s name. The idiom sounds strange to us now. After all, what’s in a name? We tend to think of names as arbitrary labels, items distinct from the realities they denote. But here the Father’s name is far more than this. It is the communication of who He is. Given to Christ, it is God’s very being as that is made known in revelation by Christ and truly apprehended by us as believers. It is also his power or authority as that is made known in Christ and truly apprehended by us who accept that authority. For us to be kept in the Father’s name is for God so to act within us that we cleave to Him by faith in Christ, where that act of faith involves heart and head, a firm assent to the truth of Christ as Lord and God. This unity is a matter of the Lord’s presence within and among us. It is this in-dwelling which enables our commitment to mutual respect, the love which accords each human being their due from conception until death.

What does it then mean for us to live united in the truth? To live according to the truth of who we are as God’s penitent children must mean to abandon those ways of living based on the proud lie of our own superiority, the denial of others’ rights. Our unity, therefore, cannot be built on the violence which dictators use to suppress dissent, nor mutual self-interest, a limited partnership in the exploitation or oppression of others. It is not a club for the rich in their exclusion of the poor. These means to unity, based on falsehood, carry the seeds of their own destruction. Our unity is to be a matter of mutual love, which embraces respect, the mutual obligation of rights and duties, but also the generosity expressed in compassion towards the vulnerable. Which is a tall order, if you think of the different ways fallen men and women in fact construct societies and communities, through violence, self-interest, and power games.

Does living in the truth mean we cannot or should never disagree? That dissent is sinful? Not in this life! In fact, what we dispute may in some cases deepen our unity and agreement on the fundamentals. By 1921 the close-knit community of artists and craftsmen at Ditchling in Suffolk was experiencing internal disagreement and conflict. A Dominican friar, Fr Austin Barker, wrote to remind them that their primary purpose was the ‘concrete praise of God’, that this was ‘the normal life brought into the world by the Incarnation.’ Whatever else they disagreed upon was secondary, a matter of ways or means’, and ‘efforts in praise’. But, he argued, ‘in so far as you are all rooted together in your contemplative life, these material disagreements and criticisms are actually very helpful… They must give perpetual occasion for charity, stimulate humility in judgment, patience in dissension – above all friendship and kindness in mutual relations.’

Barker went on to describe the life of his own religious community at Hawkesyard: ‘how often, indeed how permanently are we by nature in a state of disagreement, so frequently allied to misunderstanding and mutual antagonism, that the perpetual mystery is how the thing goes on at all. Yet by the grace of God, it does go on – but only by daily practice of prayer, by a daily effort within each individual to make the Incarnation daily come true in himself, by a permanent concern for an alive community of Faithful realising the public harmony of praise and worship that is due to the Mystical Body. I know I cannot put this big thing in nice terms – and our Dominican sense of it is big, as multitudinous as life itself. God wants lions – lions tamed by Himself, therefore not ceasing to be themselves in the process, but functioning from the interior spark of God with which He has blessed them.’

To live, then, in unity, to live in God’s truth, is for us a journey, a process which, from its God-given origin in His saving truth, often works out its further progress in us and among us by way of a graced and charitable series of disagreements and discussions, means by which we come to be more fully the courageous lions who together hunt for the God who is our truth, our life and our joy.