As Christians, when we face difficulties we may well ask God to remove them. But God’s loving providence could have other plans for our lives. So in addition to praying that God’s grace will put an end to some difficulty or suffering we may need to pray for God’s grace in our struggles with those difficulties and that suffering. St Paul pleaded three times with the Lord that the thorn in his flesh might be removed from him. He was told by the Lord ‘my grace is enough for you’. His will be done, not ours.

This truth makes the Christian realistic about the human condition whilst reliant on hope. One of the images that comforts us and keeps our hope alive is that Christ is the good shepherd of us his flock. In today’s gospel Jesus speaks of the sheep that belong to him and, just a few lines earlier in St John’s gospel, Jesus describes himself precisely as the good shepherd. This image of Christ as our shepherd means, and has meant, a lot to believers. In fact, one of the earliest surviving objects decorated with Christian imagery is a clay lamp showing Christ as shepherd. He carries a sheep on his shoulders and is surrounded by other sheep.

Every believer needs hope, a vital and essential God-given virtue, because being a Christian does not free us from difficulties and suffering. It may even increase them, because in a fallen world fidelity and witness are likely to come at a price. Think of Jesus’s own life. Nature does not flower into grace automatically or from within by its own intrinsic capacities; we need, and we have, a Saviour. With this perspective in mind, all three of today’s readings stress the same basic point: goodness and virtue do not make their way effortlessly.

In the gospel reading, Jesus tells us not only that he and his flock are bound up with each other, but that some might want to steal the sheep to stop them from following him. In the first reading, from the Acts of the Apostles, we see Paul and Barnabas proclaiming the word of God, the word of grace and salvation. Some reacted to this by trying to persuade listeners to turn against Paul and Barnabas and expel them from their territory. The glorious vision in the Apocalypse sees a huge number, impossible to count, of people from every nation, race, tribe and language in front of the throne of God. But adds, significantly – these are the people who have come through the great tribulation.

Genuine, strong Christian hope does not deny the need to be realistic. Hope in fact exists to surmount obstacles and difficulties, and so requires a realistic estimate about ourselves and about our world. We can be lulled into complacent security believing that Christ is our good shepherd; we can be messengers of good news only for as long as we have friendly listeners; we can linger on a heavenly vision ignoring the tribulation that came before.

A few minutes away from the Oxford priory in which I write this homily is the university church of St Mary the Virgin. There, as its vicar, St John Henry Newman preached one of his most powerful sermons, The Ventures of Faith. It is penetrating and demanding. He wished his listeners to ask themselves – what have we ventured for Christ? He reflected that there is no truth, however overpoweringly clear, but people may escape from it by shutting their eyes; there is no duty, however urgent, but they may find ten thousand good reasons against it, in their own case. They are sure to say, in hearing such preaching, that we carry things too far, when we carry them home to themselves.

Without being aware that there are those who would steal Christ’s sheep, there will be no reliable security in having him as our shepherd. Without being conscious that some would want us not to be heard, there will be no lasting perseverance in telling the good news. Without knowing at what cost some are in heavenly glory, we will not make risky ventures for Christ. Nothing can separate us from the love of Christ, though we need to be realistically aware that some events or people will test our hope. 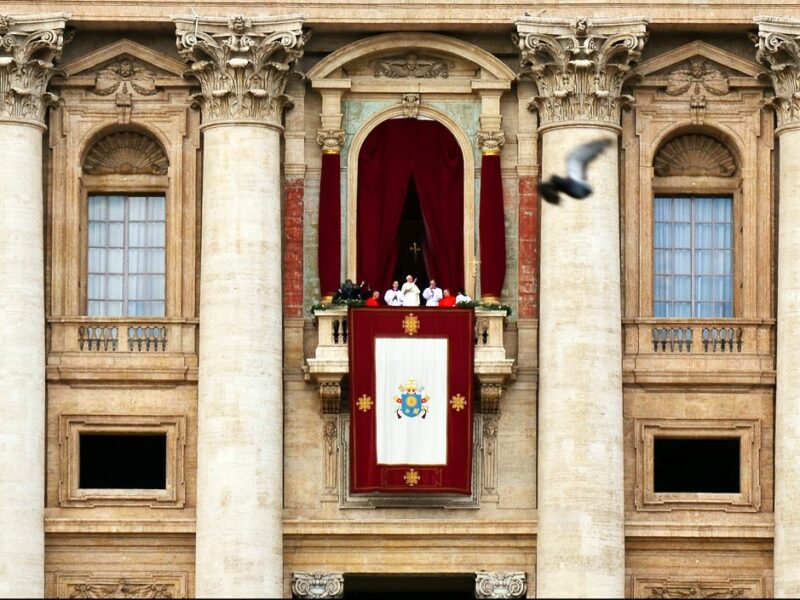