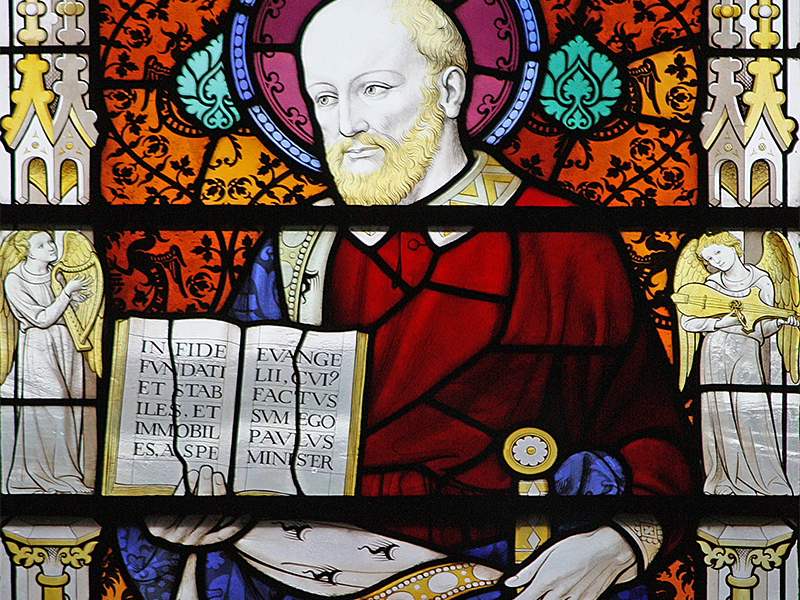 Fifth Sunday in Ordinary Time (C)  |  Fr David McLean reflects on the living message of the Gospel of salvation that brings hope to every generation.

There is still a lot of debate concerning when specific books of the New Testament were written. It is likely, however, that Paul wrote to the Corinthians, before any of the four gospels were written. There is perhaps a tendency to think the gospels are older than the epistles because they come first in the canon of the New Testament, or because their chronological setting in history precedes that of the epistles. In reality, it is generally accepted that the epistles, and certainly Paul’s letters to the Corinthians, were written first.

So, when Paul talks of the “gospel”, he is not referring to the four gospels with which we are familiar. In all probability, Paul is not referring to a written book at all. Instead, he is talking about a ‘message’, something to be preached and taught. Paul tells us what he first taught the Corinthians: “Christ died for our sins”. The good news though is that Christ was then “raised to life” again. There is a message that evil does not defeat goodness. No matter how bad things seem, goodness will overcome. That is a message Paul wants people to hold onto. It is not a book, but a message or a belief. It is a message, once given and received, that can’t really be lost again.

It is a message that can be related to the gospel reading for today from Luke. The reading describes the call of Peter and others to apostleship. Peter feels unworthy as a sinner and resists the call. Perhaps Peter foresees that his sins will be responsible for Jesus’ death as Paul suggests. Whatever the case, Jesus does not leave matters that way. He persists and recruits Peter as an apostle. Whatever sins Peter has committed and will commit in the future, he will be an apostle who preaches the message and brings countless to faith. As sins, ultimately, were not a defeat of Jesus, so Peter’s sins do not defeat his preaching as an apostle.

Paul keenly identified himself as an apostle. Whether he was familiar or not with Luke’s account of the calling of Peter, he would recognise the message as the message that he taught to the Corinthians. Peter felt unworthy to be an apostle and so does Paul, but that sense of unworthiness has to be overcome. In Luke, Peter asks Jesus to leave him because he is a sinful man. In Corinthians, Paul declares that he barely deserves to be called an apostle. In the end, both accepted the call to apostleship. We have to hold onto the idea that good will overcome evil; that Christ is victorious over sin. Preaching that message and bringing people to faith in it, made Paul an apostle. By holding true to that belief and teaching it ourselves, we share in the work of Paul and the other apostles.

The significance of our four gospels is the message they preach rather than their physical existence. If all our copies of the four gospels were suddenly lost never to be found again, the gospel itself, Christianity itself, would continue to be preached. The writings that are collected into what we call The Bible are the writings collected by the Church and preserved because they tell us about God. They’re not just any old writings, but neither are they meant to fossilise the message.

They are meant to inspire and continue to inspire the life of the Church, now and through the ages. They are essentially Church documents, the founding documents of the Church, the Church built on the message that Jesus died and rose again, meaning that good will triumph over evil. A living Truth handed down in the Church through all the Ages, preached and lived as well as written about.

Photograph by Fr Lawrence Lew OP of a window from St Cyprian’s church in London. 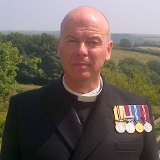