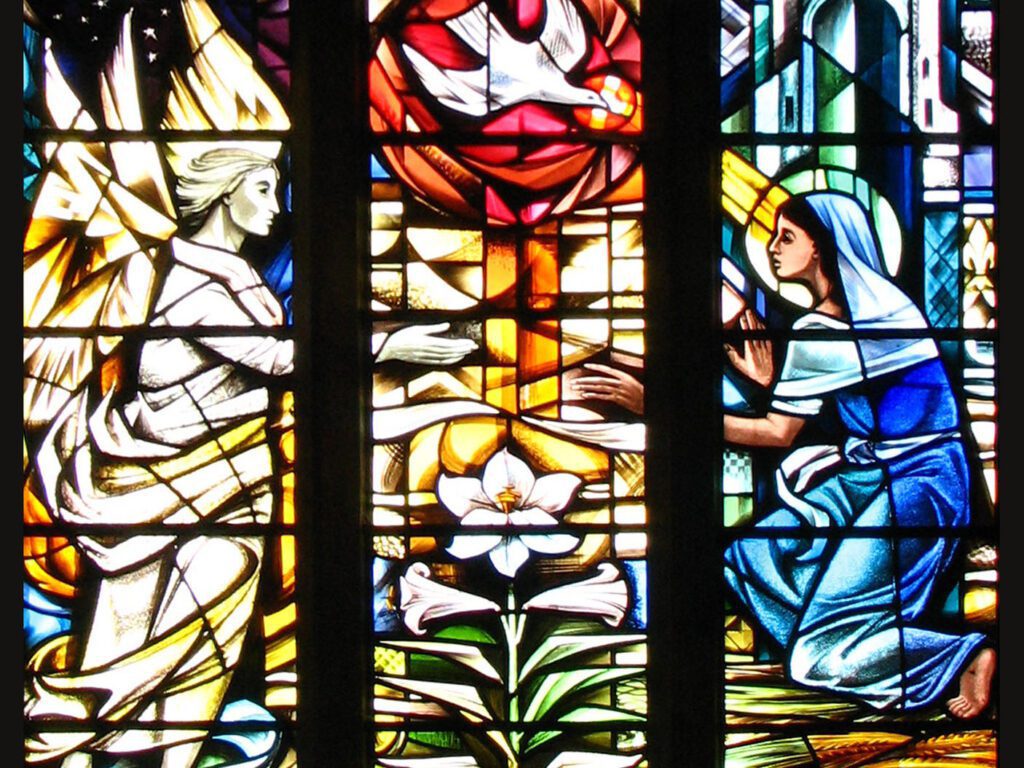 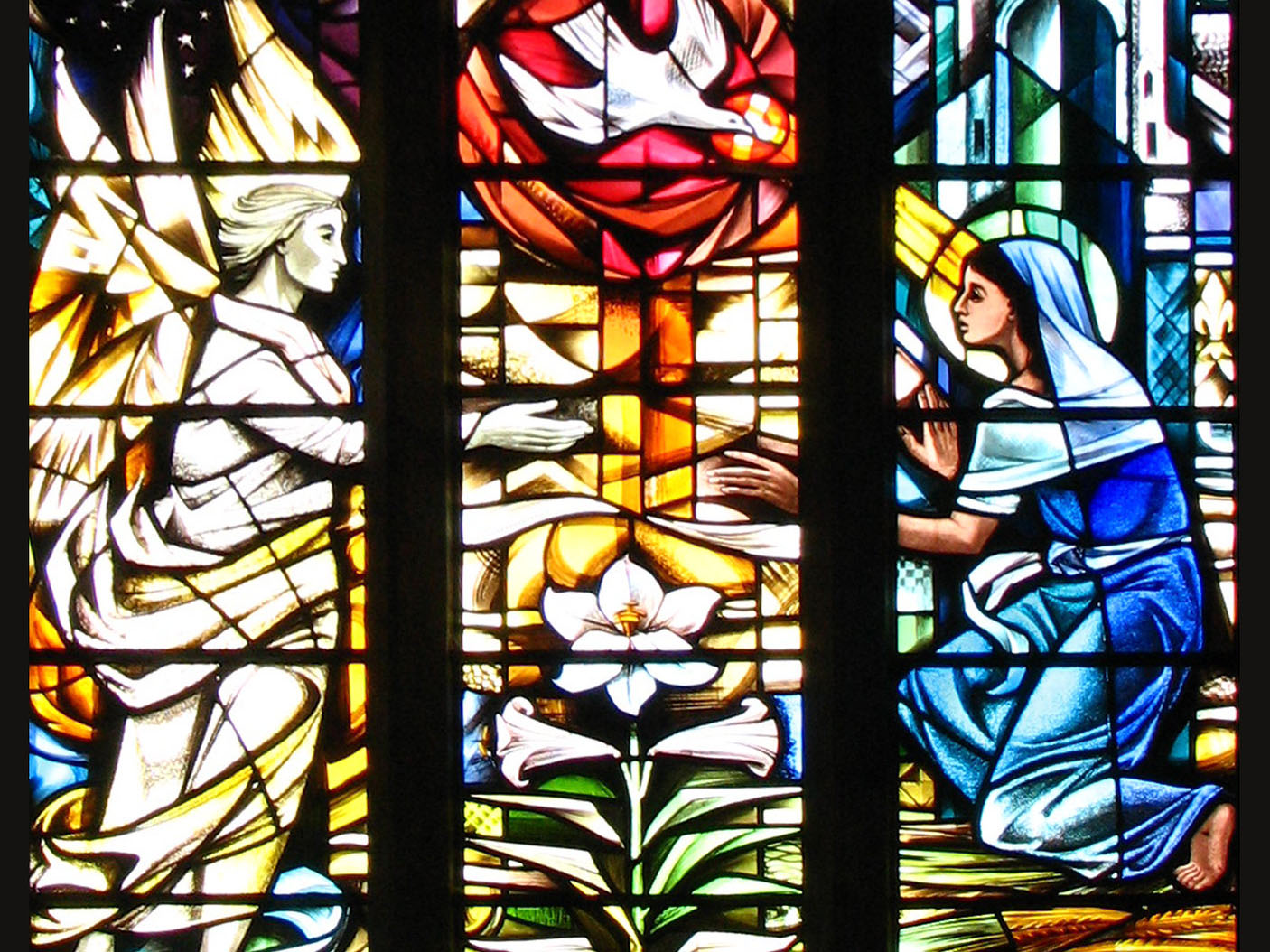 Not Afraid to Ask

Fourth Sunday of Advent | Fr Richard Joseph Ounsworth urges us to imitate Our Lady in her theological curiosity.

Our Lady asks a very reasonable question: ‘How can this be, since I am a virgin?’ The birth of Jesus is a miracle, something that defies a natural explanation. In fact, one might say that the birth of Jesus is two miracles: the wondrous conception of a child in the womb of a virgin is miracle enough, but that the Word of God, eternally begotten of and consubstantial with the Father, should take flesh and begin to exist in time and space is by far the greater miracle, the miracle we celebrate at Christmas.

Since this is not a Christmas sermon, let me concentrate on the lesser miracle. We are in still Advent, a season pregnant with expectation, and the pregnant expectation of the Virgin Mary is remarkable enough. Of course it was foreshadowed. Her own words of celebration, the Magnificat, echo the songs of the woman of the Old Testament who rejoiced to become pregnant when it seemed impossible, notably Hannah, but Sarah too, and plenty of others, ending with Elizabeth, whose miracle boy John the Baptist brings the Old Testament to a close as it opens the New. True miracles, but none as miraculous as the pregnancy of the Virgin. Then there are those pagan myths by which in a different way God in his providence prepared the way for the coming of Christ – the virginal conceptions of Mithras, Quetzalcoatl and others. As remarkable as the conception of Jesus, except that Mithras and Quetzalcoatl exist only in myth, while in the reality of Jesus, God entered into human history.

Whether the Blessed Virgin was as familiar with the myths of pagans as she was with the stories of the Old Testament is doubtful. Not Aztec myths, we would have to suppose. But she certainly knows that in her pregnancy God is doing a new thing, something profoundly mysterious, unfathomably so, and as the first Christian theologian she does what it is the right of every Christian to do when faced with God’s self-revealing action in human history: she asks for an explanation.

Now a few months earlier, Zechariah was serving as priest in the temple when he received a visit from the same angel, with similar news. He, too, asked a question, and was punished for it by losing the gift of speech. ‘How shall I know this?’, he asked. A subtly but importantly different question. Zechariah asks for proof, Our Lady for an explanation. Zechariah is struck dumb, Mary is given what she asks for. It is never right to ask God for a knock-down proof – I suppose we shall all be given one on the last day, and please God we shall not be struck dumb but, full of joy, we shall sing the praises of God. In the meantime, there is no proof, only trust.
But it is never wrong to ask for an explanation. That which is offered by the Angel Gabriel is hardly a comprehensive, detailed, scientific analysis of what has happened in Mary’s womb, though. Rather, it is an enlargement of his first message, an expansion upon it, a deepening of it. The kinds of explanations that theologians – that all thoughtful Christians – seek are of this kind. We know that we cannot explain away the marvellous works of God, but rather enter ever more deeply into their mystery.

For the Blessed Virgin Mary, this deepening of the mystery drew forth from her her famous ‘yes’: ‘Let it be to me as you have said.’ She is able to say this by the grace of her Immaculate Conception, by which she was liberated from the selfishness, fear and folly that keep so many of us from saying ‘yes’ to God as she did. Let us resolve this Christmas, as the darkness begins to give way to light, that we will never be afraid to ask for an explanation, never be afraid to explore deeper and deeper into the mysteries of God’s love for us, and never be afraid to say, to whatever it is that God asks of us, ‘Let it be to me as you have said’.