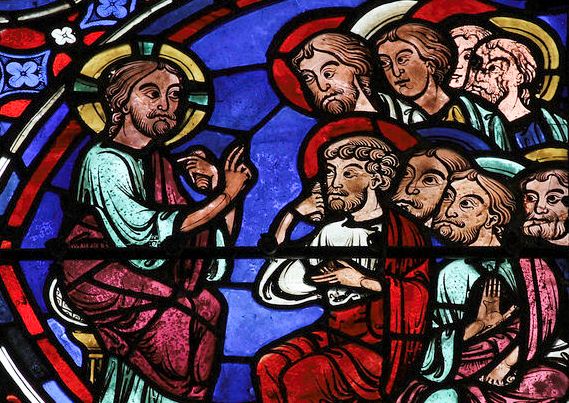 The Love of Learning

Fifteenth Sunday of the Year. fr David Goodill points to the prophetic nature of Jesus’ earlier sending of his apostles.

We spend a great deal of our lives preparing. School runs from infancy until we are ready to enter the adult world. For some people college or apprenticeship can extend well into the twenties and beyond. Those called to priesthood normally face at least six years of formation. Many find themselves later in life re-training: back to the classroom with teachers the same age as their children. Good training prepares the learner with knowledge and skills, and helps the learner to adapt to the demands of the job in a controlled environment. The car used by a driving instructor has control pedals on the passenger side; confidence has to be built, or over-confidence has to be tamed. Both lack of confidence and overconfidence show the fragility of the learner; they come about when we have not learnt how to value ourselves. Both are a challenge to the teacher, and show that learning has often more to do with temperament than with talent.

In Mark 6:7-13 we are told how Jesus sent his twelve apostles out in pairs to preach repentance, cast out demons and heal the sick. We know that this will not be the definitive sending out of the apostles, which will happen at Pentecost when the risen and ascended Christ breaths his Holy Spirit upon those gathered in the closed room. So how are we to regard this earlier sending out? Is it a training exercise in which the apostles are sent out by Jesus in a controlled environment as part of the formation which will prepare them for when he is no longer with them? The apostles are being allowed to drive, but Jesus is in the passenger seat ready to press the break if things go wrong.

There is certainly something to be said for this picture, Jesus Christ is fully human, and will be the best of human teachers for his disciples. Like all pictures, however, it can also be misleading if we fail to see the wider context of interpretation. After Pentecost the disciples do not go off on their own without Jesus Christ. He is present to them more than ever before through his Holy Spirit.  So this earlier sending is not just a training exercise to prepare the apostles for life without Jesus. The injunction Jesus places upon the apostles ‘take nothing for the journey’ points to the prophetic manner of this sending out. It is prophetic because it witnesses to him. He is the one who came into this world with nothing for the journey, who was sent amongst us to be either welcomed or rejected.

In his poverty he shows us how to become rich. And he does this by teaching us how to learn. When God created human beings he made us to learn how to live with him, with each other and with the whole of the creation. But we are not good learners; we do not know how to value ourselves. We are overconfident and try to take the place of God or lack confidence and lower ourselves to the dust. God sent his only Son into the world to teach us how to be human. He shows us the true dignity, the true worth, of human life and in doing so he brings down those who are proud and raises up the lowly from the dust. For what he teaches us is how to listen to his Father. We will only know what we are worth if we listen to the voice of God, for it is through his Word that God proclaims that we are loved as his children from eternity.

The lesson Jesus teaches the twelve apostles in sending them out is how to become like him in his poverty; to learn how to learn. In our first reading we hear that the prophet Amos has had no training in how to prophesize, he is not like the professional prophets in the royal sanctuary. But Amos has that which the professional prophets lack: the humility to learn from God. In sending out the twelve Jesus is teaching them how to learn. They will fail, as we so often fail, but their failure will be an opportunity to learn. For each failure is an invitation to learn how to be a child of God, to allow him in his eternal love to teach us our true worth as his adopted children. 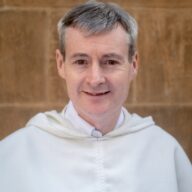