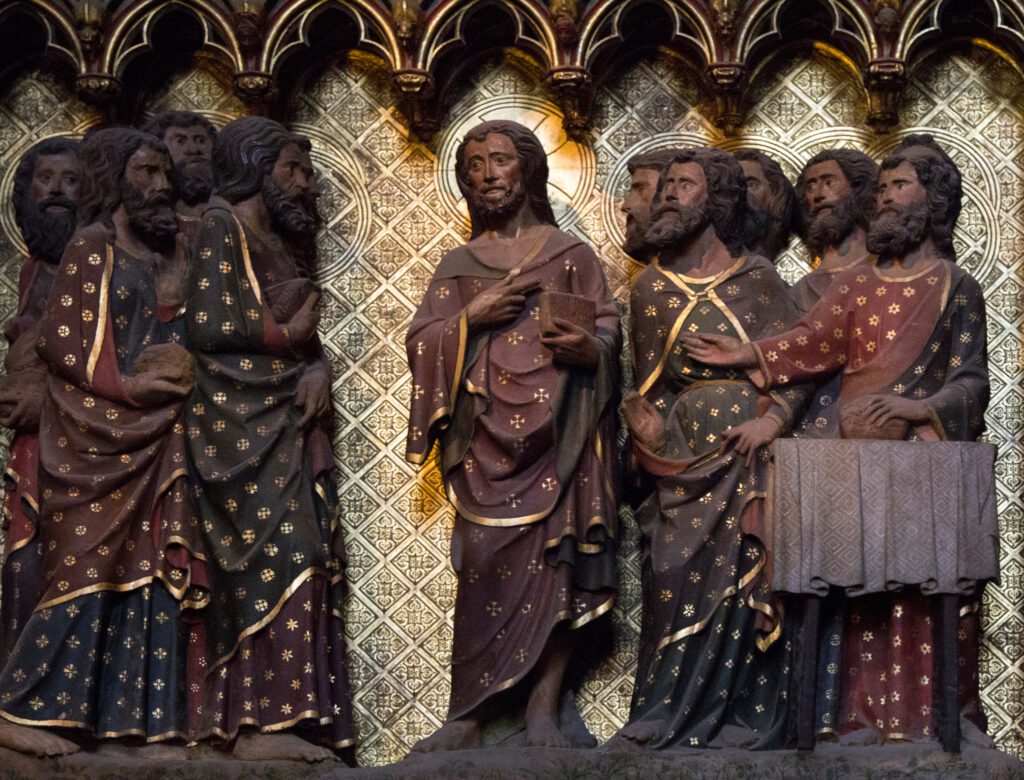 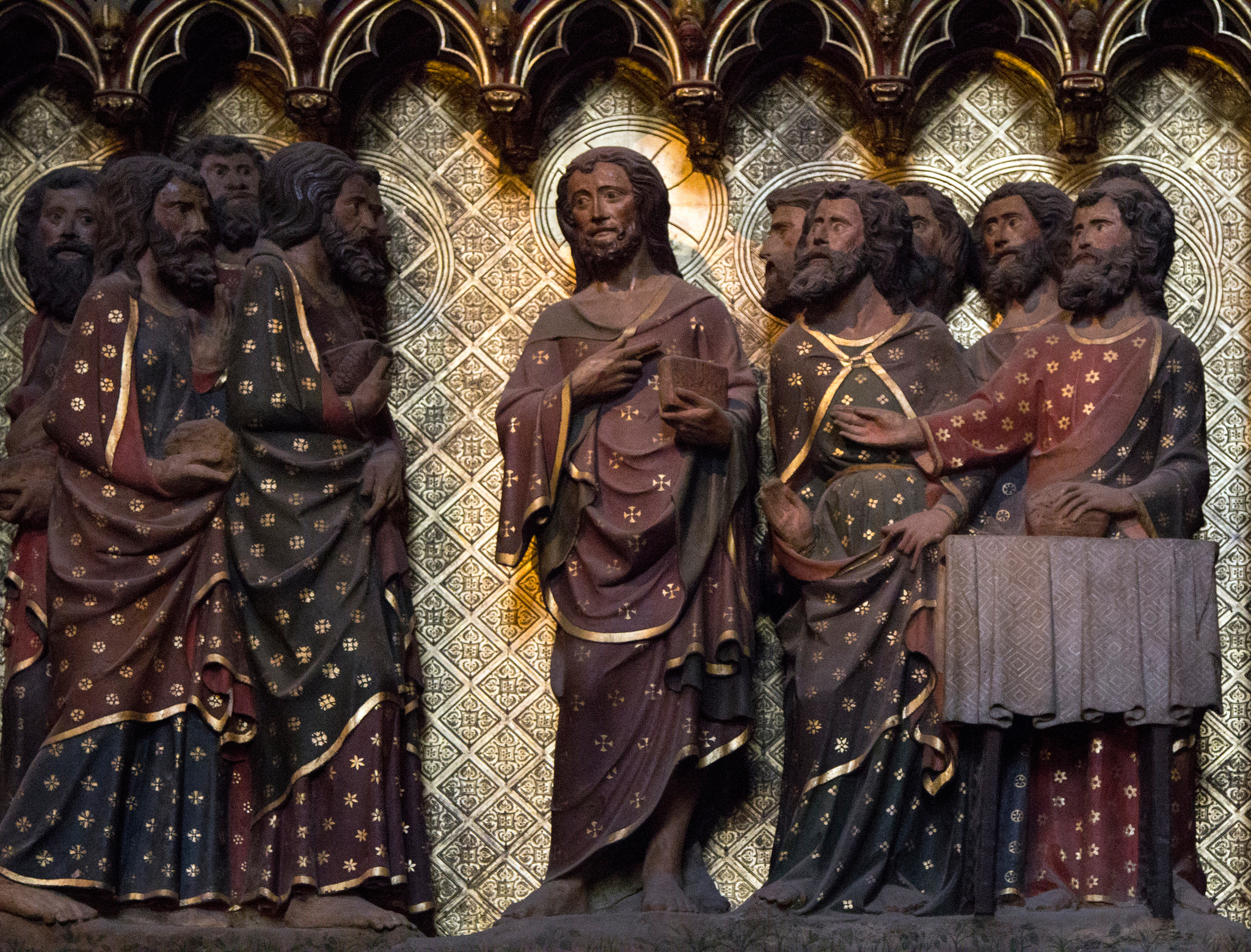 Torch
Home  /  Torch  /  The Mission of the Resurrection

The Mission of the Resurrection

Third Sunday of Easter. Fr John Farrell shows how the appearances of Christ after his Resurrection lead the Church into mission.

Today’s gospel is set in the evening of Easter Sunday. The two disciples journeying to Emmaus have now hurried back to Jerusalem and report to the community of disciples that they recognised the Risen Lord ‘in the breaking of bread’.

Then suddenly Jesus himself is in their midst. The same person it is stressed – ‘It is I indeed’. Now no longer bound by space and time but Lord of all space and all time. ‘The Alpha and Omega, the beginning and the end’, as we proclaim at the consecration of the Paschal Candle at the Easter Vigil. A bodily presence, not a ghostly one: he eats food with them and invites them to touch him. And yet there is no expectation of his returning to his earthly public ministry. It is taken that he has moved into a new sphere of existence. There is both continuity and yet radical newness.

In fact, it is the disciples who will continue his mission. In all the accounts of the risen Jesus manifesting his presence there is no appearance without a commission for mission. So here too, in St Luke’s account, they are to remain in Jerusalem until empowered by the Holy Spirit (at Pentecost). As St John puts it in a remarkably similar account of Easter evening, ‘As the Father has sent me, so I (now) send you’. But what is radically new is that the mission is now ‘to all nations’ and no longer just to Israel, though it is to begin from the heartland of the ancient faith, Jerusalem.

Here as we come to the ending of Luke’s gospel, themes from the opening chapters are taken up again and developed in this rhythm of continuity and radical newness. When the child Jesus was presented in the Temple, Simeon prophesied that he would be ‘a light for revelation to the gentiles’. Simeon was himself in continuity with the prophet Isaiah: ‘I will give you as a light to the nations that my salvation might reach to the ends of the earth’ (Is. 49:6). Now St Luke’s second volume, the Acts of the Apostles, will show the fulfilling of this mission mandate.

St Luke opened his account of Jesus’ Galilean ministry with the episode where Jesus reads from the prophet Isaiah in the synagogue at Nazareth. ‘The Spirit of the Lord is upon me, because he has anointed me to bring the good news to the poor…….’. Jesus then added, ‘Today this scripture has been fulfilled as you hear it.’ So too, here at the ending of Luke’s gospel at this evening meal and on the road to Emmaus Jesus interprets the ancient scriptures as now fulfilled in his death, resurrection and lordship. Interesting also is his reference back to his own pre-passion teachings which the disciples are to recall – ‘These are the words that I spoke to you while I was still with you.’

We tend to talk about the Resurrection, but this is misleading shorthand for the Resurrection of Jesus of Nazareth. We are not just talking about a concept of life after death but proclaiming this person. But being this person makes it also a matter of universal impact, ‘a new creation’. It is ‘in Christ’ that all things are to be made new and, as today’s gospel tells us, it is in Christ’s ‘name’, his power and his presence, that the communion and mission of Christians is to be lived out.

At every Mass, as we celebrate the sacrifice of his passion and death, his resurrection and ascension, we have the elements of the scriptures, the sacramental meal, the real presence of Christ, the fellowship/communion and the empowering for mission. So too here as St Luke is leading us into the transition into the acts of our apostolic Church, we have had the heart-warming scriptures opened, the recognition in the breaking of bread and eating of fish, the bodily presence of Jesus and the fellowship communion and mission redirected ‘and the pledge of future glory given to us’. 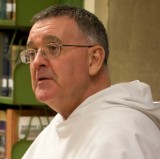