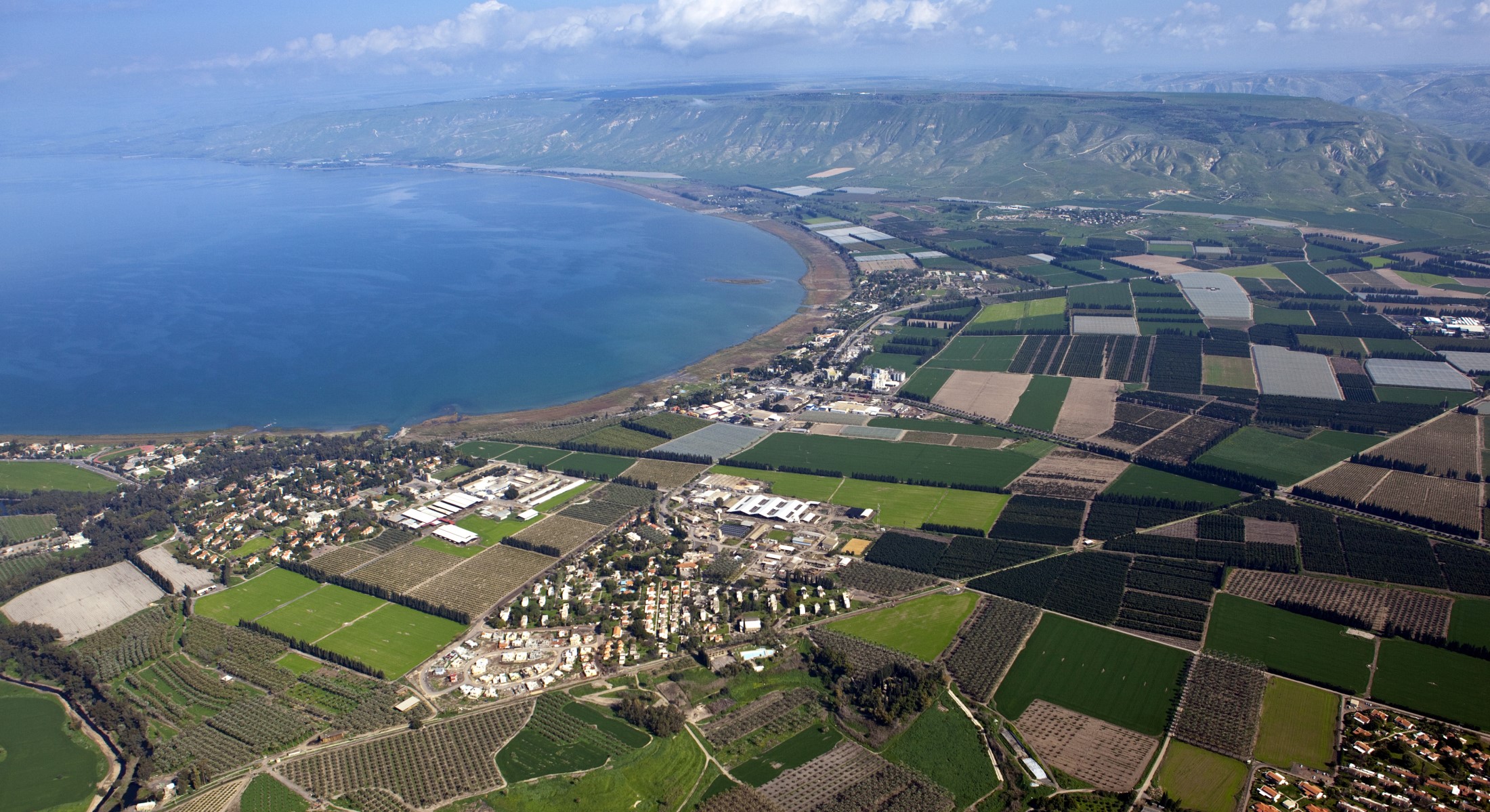 Third Sunday of the Year. Fr John Patrick Kenrick reminds us of the universal call to preach.

One of the many contributions that Pope Benedict made to the life of the Church was to draw our attention to the need to read scripture through the eyes of faith. Pope Benedict was not opposed to the historical-critical method of reading scripture. In fact he insisted that an attention to the context in which scripture had been written is an important part of understanding it. At the same time an exclusive attention to the original context would mean that we completely lose sight of the insight of faith – that the Holy Spirit inspires both scripture and tradition. The scriptures cannot be confined to one age. Their meaning unfolds through developing Church tradition as when, for example, the evangelists refer to OT passages. Today’s reading from Isaiah is a good example.

It refers to the lands of Zebulun and Naphtali. These were two of the ten lost tribes of Israel. Zebulun and Naphtali were the first two tribes of the northern kingdom of Israel to be deported by the Assyrians in 722BC. The Assyrians also resettled these lands with people who were not Jewish. Isaiah is predicting a time when, as he puts it, ‘a great light’ will shine on these northern territories, their fortunes will be restored, God Himself will confer glory on them. It will be, says Isaiah, ‘like the day of Midian’. The Day of Midian refers to the famous battle in which Gideon defeated the Midianites and enriched Israel with all the booty he captured.

Throughout their long history the Jews were delivered from many oppressors but St Matthew sees the prophecy of Isaiah coming true in the ministry of Jesus who is preaching in this very same land of Zebulun and Naphtali, now called ‘Galilee of the Nations’ because so many foreigners lived there. In Jesus’s preaching St Matthew sees the restoration of the kingdom established by King David. Some Pharisees believed that the lost ten tribes of Israel would not share in the life of the world to come. But for St Matthew the coming of Jesus means that everything will be put right. We see him calling his first disciples – there will be twelve of them, just as there were originally twelve tribes of Israel.

The immediate reason for Jesus going to Galilee is quite pragmatic – John the Baptist has been arrested and Jesus is going to the much safer northern part of the country, which is far from Jerusalem. Here he would find simple people who were open to his preaching and his ministry would be established. Only then would he take his message to the centre of power in Jerusalem.

What these readings tell us is that history may seem to be a confusing muddle but it is all part of God’s plan to establish his kingdom on earth just as it has already been prepared for us in heaven. God’s kingdom will grow in unexpected places and God calls ordinary people to help Him in this project.

Jesus tells us that the kingdom begins to grow when we repent of our sins, which we have to do again and again in our lives. But what is it we have to repent of? Lack of charity is not the only pitfall. As people called to share the gospel with others we can undermine the power of the message in various ways. St Paul points to the problem of dissension in today’s reading from 1 Corinthians. Dissension can be caused in Christian communities when there is too much focus on personalities; and there is a second issue: it seems that even in Paul’s day the Good News was sometimes subjected to an alien analysis. Paul calls the community to unity in faith and practice. In the Church that unity is achieved by being of one mind with the local bishop who is himself in communion with the Pope.

Christ’s invitation to follow him is meant for each of us too. Like the apostles our response should also be immediate and unconditional. We cannot claim truly to have received the Good News if we have no desire to share it. And we preach as much by pursuing unity in the Church as by our defence of true doctrine. 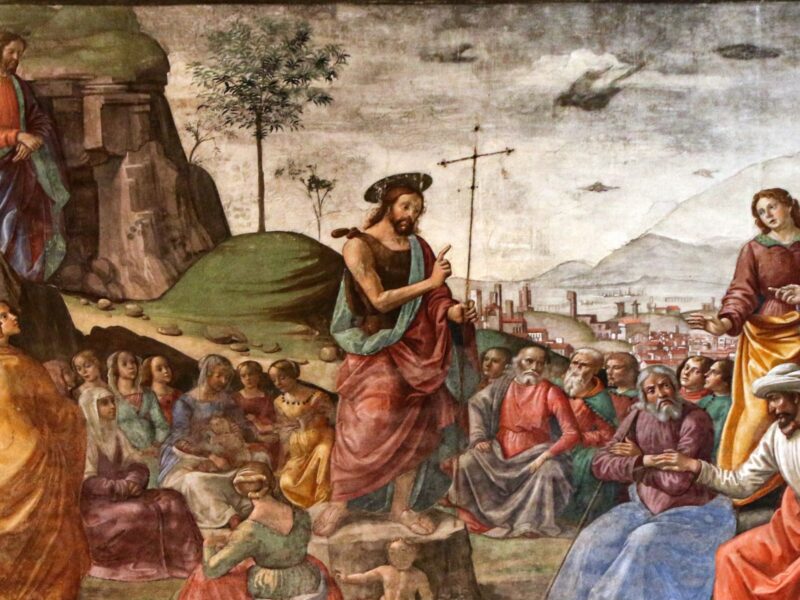