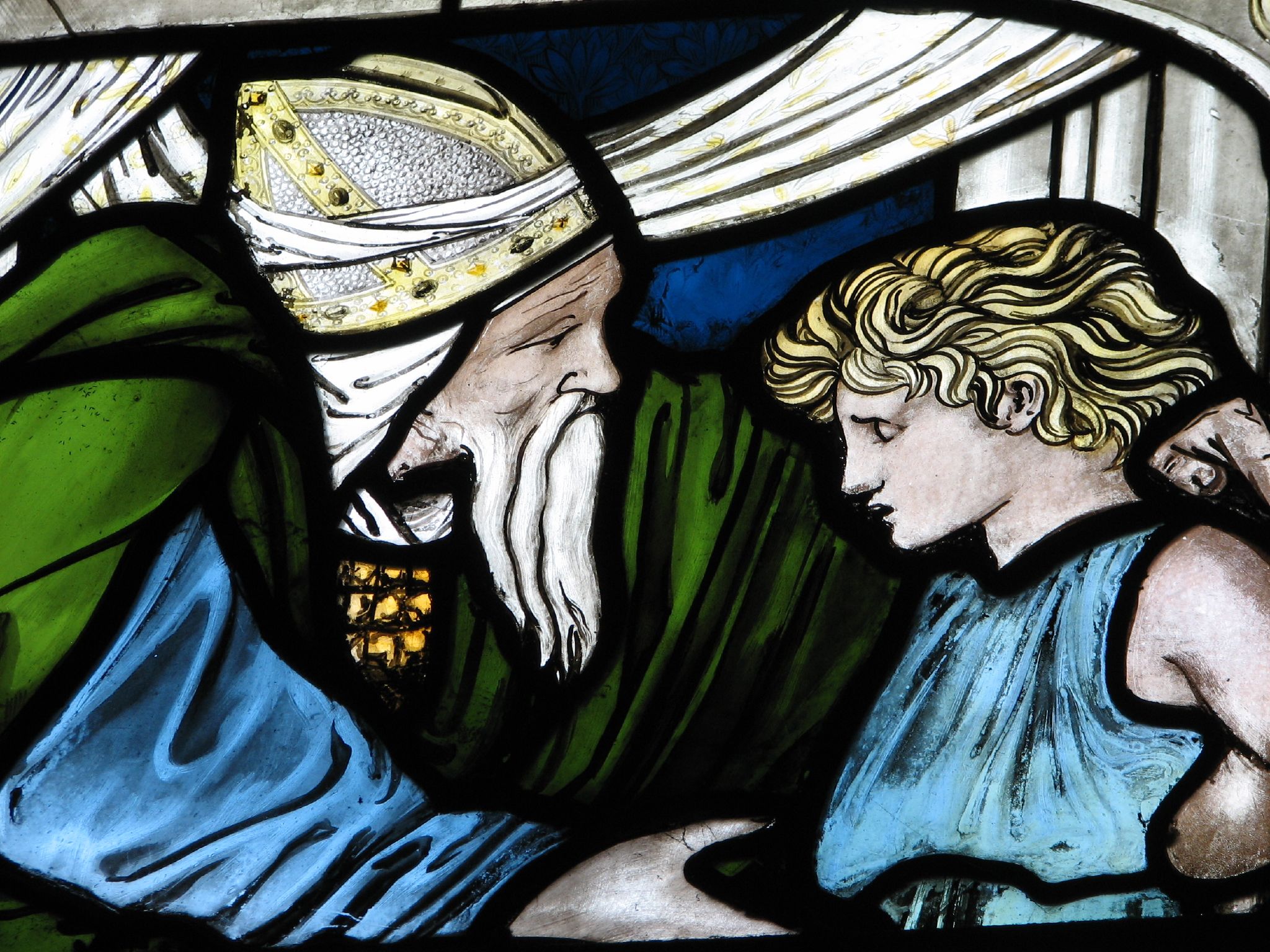 What Do You Truly Seek?

Second Sunday of the Year. fr John Patrick show how in searching for God we come to know who we are.

God communicates with us in various ways. Sometimes he communicates through a human voice. When I was a student an elderly philosopher in the congregation would occasionally read at Mass. He read the scriptures so beautifully you felt as though you were hearing them for the first time. If many people were challenged by his philosophical arguments for the faith, I’m sure just as many were moved by the way he read in church.

As a young boy, the prophet Samuel hears God calling in such a familiar human way that he assumes it is the voice of Eli. Eli realizes that it must be God speaking directly to the boy. His advice is to be attentive to God’s word and we are told that Samuel’s attention to the voice of God is rewarded with His abiding presence – ‘the Lord was with him’. There is a context for this communication from God; Samuel’s mother Hannah has already demonstrated her devotion to God and that is why Samuel has his home in God’s sanctuary. He is actually sleeping near to the ark of the covenant in which God chose to dwell.

God usually speaks to us through more than one human agent. When Jesus speaks to the disciples it is the Son of God speaking. But they come to him at the prompting of John the Baptist. There is no hard evidence that Jesus was part of John’s group of devotees. That makes it all the more striking that he is able to recognize Jesus ‘as the lamb of God’. Those words are inspired and prophetic. John the Baptist can’t possibly have guessed at the resonance these words would have in the light of the crucifixion. He is a reminder that we need the witness of holy men and women.

The man of God is able to draw others to God. He doesn’t try to persuade the disciples with arguments drawn from the scriptures. He just informs them but his words are so effective that the disciples immediately turn their attention to Christ.

That meeting with Christ is itself worthy of reflection. Jesus asks the disciples ‘what do you want?’ At this point all the disciples want is to get to know Jesus and so they give this almost childish reply, ‘we want to know where you are staying’. They would certainly have been disappointed if Jesus had just supplied them with his address! The word translated as staying (meneis) is a key word in St John’s theology. John uses this verb to describe God dwelling within us and there are already hints of that meaning in this passage. This visit to Jesus’ home is just the beginning. Later on Jesus will speak of the need to dwell in him so that He can dwell in His disciples. Discipleship will mean more than listening to his teaching or following him around, it will mean discovering their own mission to be temples of the Holy Spirit, – which we are also meant to be as St Paul reminds us today.

The question ‘what do you seek?’ is not an easy one to answer. But it is a good place from which to start. All people seek something – knowledge, happiness, security, love; but as St Augustine tells us, we are made to be with God and so our hearts are restless until we rest in Him. Learning what we need and so what we truly want is a gradual process and it is connected to discovering what we are, who we truly are. Simon Peter is a headstrong man who will discover just how weak he is when Jesus is arrested. But Jesus can see the rock of faith that he is destined to be. That is his true identity.

God knows us better than we know ourselves and the more we search for God the more we discover just who we truly are. Whether we are atheists or believers the mistake is to assume that the search is over. Even when we pray, it is so much easier to talk at God and rush away, than to stay and listen. ‘What do you truly seek?’ That is the question to keep asking ourselves.