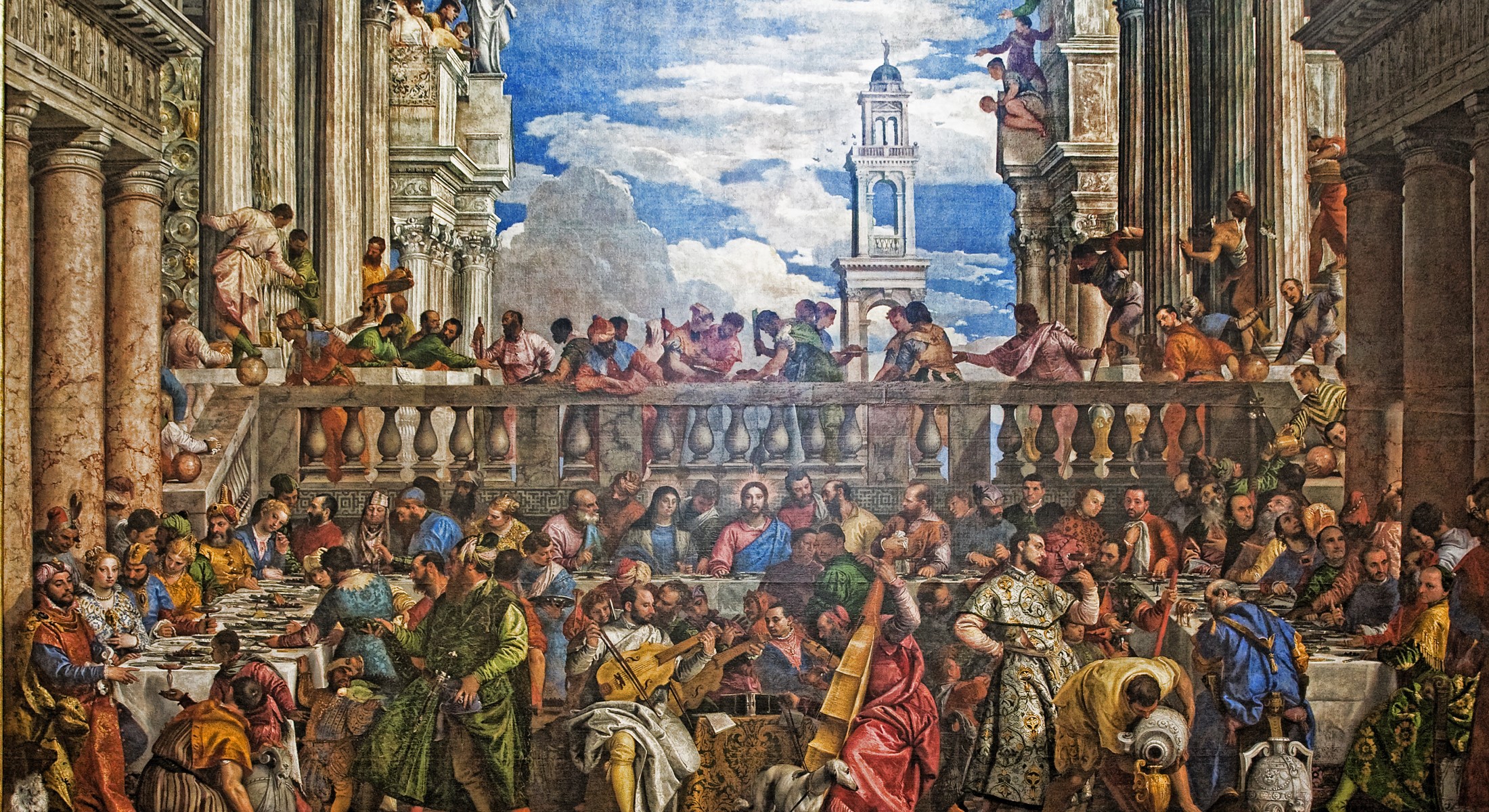 Who Has Appeared on Earth?

Solemnity of the Epiphany. Fr Richard Conrad reminds us that today’s celebration is about much more than the visit of the Magi.

The first antiphon for Morning Prayer of Christmas Day, Quem vidistis, asks a question: ‘Whom have you seen? Shepherds, tell us; proclaim to us: Who has appeared on earth?’ It gives their answer: ‘We have seen the New-Born Child, and choirs of Angels praising the Lord.’ Today’s Feast invites us to ask again: ‘Who has appeared on earth?’ – for ‘epiphany’ means ‘appearance.’

Let’s ask the Magi. They saw significant celestial events. Astronomers identify the possibilities, including Jupiter, the King Planet, meeting Regulus, the King Star, three times in close succession, then meeting Venus, then standing still for a bit in its apparent motion. Maybe the Magi would reply: ‘The heavens tell us of a King born in Israel.’ If they had talked to Mary and Joseph, and learned of Jesus’ virginal conception, they might add: ‘This King can choose the time of his own birth so that the heavens proclaim him.’ What do the gifts of the Magi add to their answer? ‘This King, this Priest who is also divine, is destined to suffer.’ What does their journey add? ‘This King will draw people to himself from all over the world.’

This Feast traditionally celebrates three events. In the West, we spread them out; in the East, Our Lord’s Baptism is today’s main event. So let’s ask God the Father: ‘Who has appeared on earth?’ This coming Sunday we will hear the answer given long ago through Isaiah: ‘Behold my servant… my chosen, in whom my soul delights’; we will hear God add: ‘This is my beloved Son, with whom I am well pleased.’ God’s co-equal Son who, as John says, is eternally in the Father’s bosom, has appeared in the flesh to be also the Father’s Servant – in fact, if we attend to all God spoke through Isaiah, the Suffering Servant.

Let’s ask God the Holy Spirit: ‘Who has appeared on earth?’ – or, rather, let’s ask the Baptist what the Spirit meant by descending on Jesus. John (the Evangelist) records the Baptist’s answer: ‘He who sent me… said… “He on whom you see the Spirit descend and remain, this is he who baptizes with the Holy Spirit”.’

The third event is the Wedding at Cana, when Jesus worked his first sign. To the question, ‘Who has appeared on earth?’ it gives this answer: ‘The Creative Word who turns water into wine, as the grapes drink the rain and their juice is buried in vats, and who did in one instant in this house what he does year by year in the world of nature.’ The context in which Jesus worked this sign adds: ‘The Divine Bridegroom come to purchase his Bride.’ Let’s ask John the Evangelist: ‘Who has appeared on earth?’ He replies, enigmatically: ‘Jesus… manifested his glory.’

In classical Greek, epiphaneia can refer to various appearances, including daybreak – and to the appearing of a god. The Eastern Churches come clean, and call today Theophaneia, the Appearing of God. The Feast is not, primarily, about the visit of the Magi to Jesus; it’s about God’s Visit to us, the Solemn Visit in which the Divine King has let the world see him. The Magi, the star-sign they saw, and the others of whom we enquire, tell us whose Visit we celebrate.

They also point us towards a greater Theophany. It’s traditional today for the deacon to announce the date of Easter (which was necessary before diaries were widely available) – using the melody of the Exsultet sung over the Paschal Candle, that symbol of the sacrificed and risen Christ. On Good Friday we unveil the Cross and sing to the Crucified, ‘Holy God! Holy Mighty One! Holy Immortal One!’ – for God was unveiled to us on Calvary.

It was on Calvary that Jesus, as King, drew all things to himself. There, as the Suffering Servant, he took away the sins of all whom he draws. In that Hour of Glory, as the Divine Bridegroom, he purchased his Bride. There, John tells us, he ‘handed over the Spirit,’ symbolised by the Blood-and-Water – for he had called the Spirit ‘Living Water.’ There, as High Priest, Jesus offered himself. Since his Priesthood is eternal, he keeps his Sacrifice alive in his Church: as the Creative Word, he makes wine into his Blood, and, as the Bread from Heaven, he extends his Visit to us day by day.

Image: detail from The Marriage at Cana by Paolo Veronese, photographed by Eugene