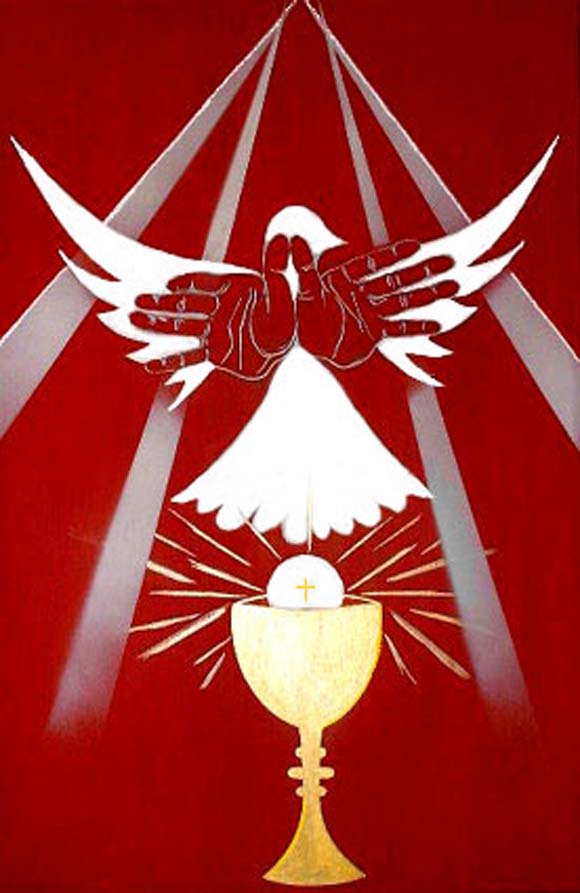 “And With Your Spirit”

One of the most noticeable changes to the new translation of the Roman Missal is the shift from And also with you to And with your spirit. This has been in practice the most difficult change for me personally and even now I have occasionally slipped into the former translation. People have become accustomed to this translation There does not seem to be much difference between the two translations One therefore has to ask why such a change?

And with your spirit is the literal translation of et cum spiritu tuo, which itself is a literal translation from the Greek found in much early Christian writing. St. Paul uses it in many of his letters: The grace of our Lord Jesus Christ be with your spirit brethren. Amen” (Gal 6:18; cf Phil 4:23; Philemon 25); “The Lord be with your spirit. Grace be with you” (2 Tim 4:22). It is not too presumptuous to assume that this reflects a liturgical greeting within the Church. By the third century however we have strong evidence from The Apostolic Tradition that the phrase And with your Spirit was used in Christian worship.
One one level the expression And also with you seems to fulfill the function of et cum spiritu tuo but I think we lose the fullness of expression. And also with you can seems quite banal, almost like a informal greeting, such as ‘How do you do’ or a doffing one’s hat. When one uses the more literal translation And with your spirit we are not only referring to the minister as an individual but the grace and gifts of the Holy Spirit that the minister has received. As St. Paul says “The Holy Spirit has established you shepherds and bishops”. Theodore of Mopsuestia in one of his baptismal homilies says :
“In saying ‘and with your spirit, they do not refer to his soul, but to the grace of the Holy Spirit by which his people believe that he is called to the priesthood”.
In using the translation And with your Spirit we come closer to seeing that the Mass is not just a series of human rubrics and actions but as John Chrysostom puts it:
“the mystic sacrifice is brought about by the grace of the Holy Spirit
and his hovering over all.””