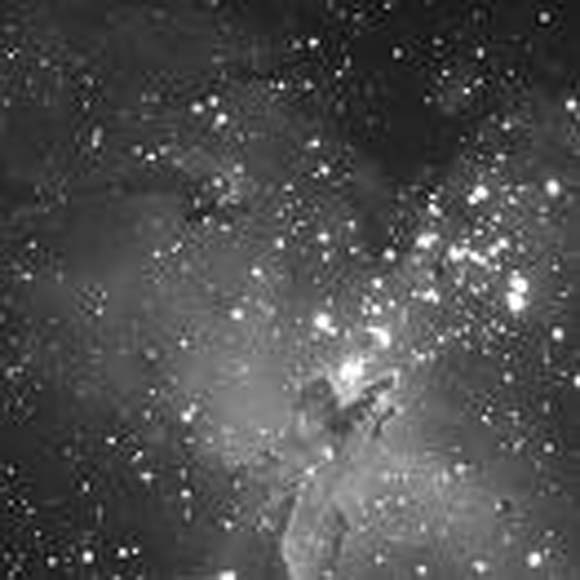 Maybe it is only when someone actually dies that the full strangeness of these words hits us. The creed’s words are themselves stark. They are uncompromising, and do not go into any details. There is an appropriateness to that. Talk about the ‘world to come’ has often been marked by a certain articulate sentimentality. This can be honestly or kindly intended, but it does not take account of the disturbing and complete rupture that comes with death. It often feels as though that there is a staring discrepancy between the models and schemes that people sometimes use and even the tiny insights that can be gathered about what is to come. Of course, people need some language to talk about these things. The danger is that the words become too familiar, and do not do justice to the otherness of what is called ‘eternal life’ and the ‘vision of God’.

The great theologian Karl Rahner was said to be afraid of death, though he did not lack faith. In trying to give some limited sense of what is meant by the ‘world to come’, I cannot do much better than to quote some of his words. He spoke them when he was eighty and did not have much longer to live

…when all the stars of our ideals, with which we ourselves in our own presumption have draped the heaven of our own lived lives, have burned out and are now extinguished; when death has built a monstrous silent void, and we have silently accepted this in faith and hope as our true identity; when then our life so far, however long it has been, appears only as a single short explosion of our freedom…when then we are shown in the monstrous shock of a joy beyond saying that this monstrous, silent void, which we experience as death, is in truth filled with the originating mystery that we call God, with God’s true light and with God’s love that receives all things and gives all things… – then, then I don’t actually want to describe anything like this, but nevertheless, I do want to stammer out some hint of how a person can for the moment expect what is to come…

Rahner’s speech finished soon after this point and then he made a collection for a poor priest in Africa who had written to him out of the blue, to ask for some help towards buying a motorcyle. Asking for the money, Rahner said how he felt ‘all our theological talk’ was not as important as when ‘we gave a poor person a bowl of soup’. Perhaps, after all, in these or similar gestures, you get the hint of what is meant by ‘the world to come’. In gifts freely given, with the hope of nothing in return, but with the sheer delight of the giving…there is some tiny anticipation surely of what the saints will see and adore in the vision of the one who is all in all.