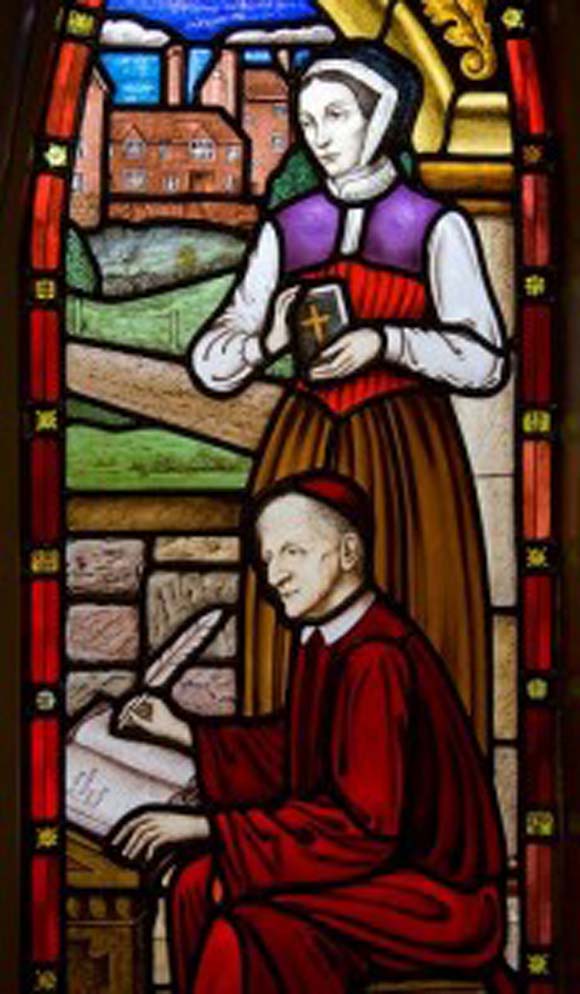 Godzdogz
Home  /  Godzdogz  /  Fruits of Study 4: The Development of Doctrine

Fruits of Study 4: The Development of Doctrine

Blessed John HenryNewman wrote his famous Essay on the Development of Christian Doctrine (1848) against the backdrop of a multiplication of Protestant sects and chapel congregations in nineteenth century England. These protestant groups rejected the elaborate liturgy and theology of the Catholic, Orthodox, and Anglican Churches, dismissing these developments as a corruption of the pristine teaching and practice of the early Church. Instead, these reformers claimed a lineage of praxis with the apostles arguing that their simplicity of life and doctrine represented the distilled essence of the faith, free from the later dilutions and contaminations of ‘tradition’.
For Newman, this notion that the history of the Church from the end of the apostolic age onwards was a sorry tale of degeneration and decay until finally the light of the reformation freed us from the dark tyranny of tradition, was contrary to the very notion of revelation itself. Newman argued that whilst God’s revelation to Mankind at the Incarnation was perfect and complete, our capacity to receive and comprehend this revelation was and is decidedly imperfect and finite – at least in this life. We receive the Gospel not as an easily digestable package of propositions that can be clearly demarcated and defined, but as a truth that transcends us. This transcendence means that whilst we can make some true statements about the coming of God as man and the implications of this Incarnation for each one of us, we can never say everything that is true about this Good News, this Gospel.

Rather than being a clear and distinct idea that we possess and comprehend, then, the Gospel is more like an active principle within us that comes to define who we are and how we live. As we go through life, the Gospel, this ‘active principle’ that organises our lives, is continually re-applied and re-expressed in the new contexts and situations that we face. In this process of re-application of the Gospel in the lives of Christians and Christian communities, the doctrinal and liturgical tradition of the Church is deepened as new perspectives on the Incarnation of Christ are uncovered.

For Newman, then, doctrinal and liturgical development is not a sign of contamination or decay, it is a sign of life. We do not live our Christian life in a vacuum. We live our Christian lives in a world that is continually changing. Fidelity to the unchanging content of the Gospel, then, means developing and changing ways of expressing and articulating that same Gospel. As Newman himself puts it: ‘To live is to change and to be perfect is to have changed often’. To put this same point another way, Newman is offering us a quasi-organic understanding of doctrinal and liturgical development. The Catholic Church is the tree that grew from the mustard seed. Whilst it may now look very different to its first manifestation, there is a direct correspondence between its primitive state and its contemporary state. The Protestant sects and Chapel congregations of Newman’s day, in contrast, whilst they may have superficially looked more like the early Church than nineteenth century Catholicism, were in fact fundamentally as different from the Church of the apostolic age as a mustard seed is from an acorn.