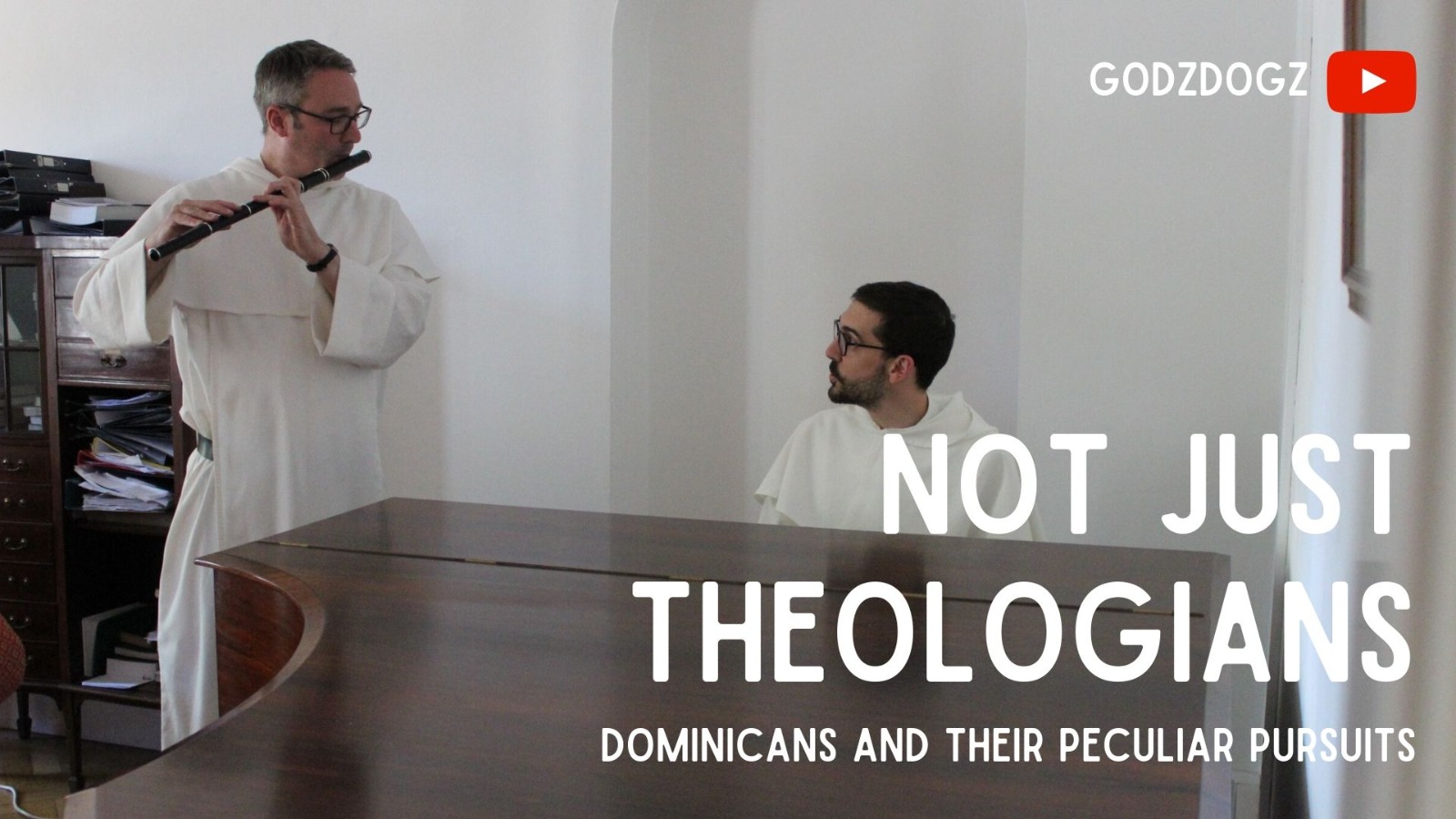 Irish Folk Music and the Flute

By Br Pablo Rodríguez Jordá, O.P | In the third episode of our series on Dominicans and their peculiar pursuits, we speak to Fr Robert Gay OP, the prior of Blackfriars Oxford and biologist turned bioethicist, about Irish folk music and his adventures with the flute.

Dominican life has always encouraged a healthy eclecticism and a zeal for the peculiar; a living out of St Paul’s maxim to “take every thought captive” for Christ. Not just Theologians is a new series in which we will explore some of these peculiar pursuits and passions of the friars, to see where a mind in pursuit of truth might be led.

In this third episode, we speak with Fr Robert Gay OP, the prior of Blackfriars Oxford and biologist turned bioethicist, about his passion for Irish folk music. We talk about his first steps with the flute and other instruments, his discovery of Gaelic culture, and his latest musical pursuits.

Don’t miss the ‘surprise question’ we asked him at the end.