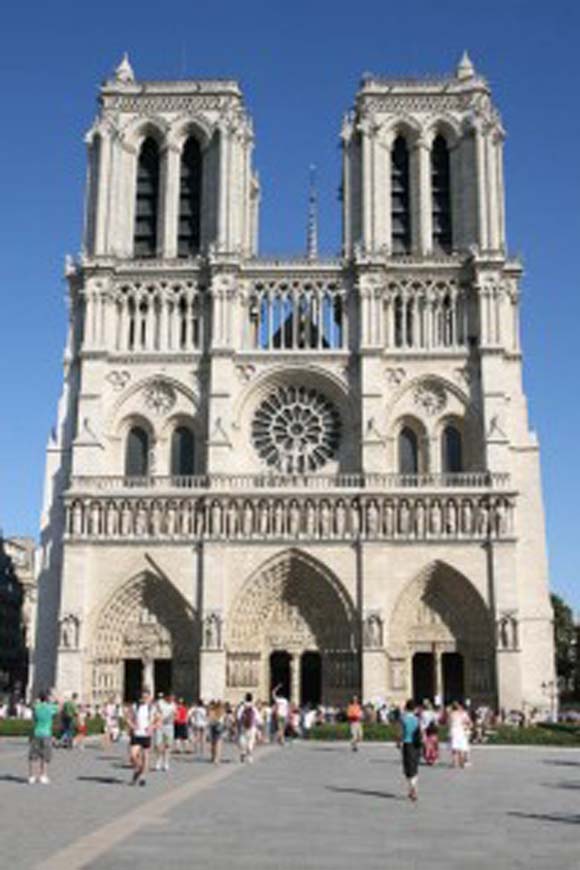 LAUNCH OF INITIATIVE TO UNITE BELIEVERS AND NON-BELIEVERS

By Godzdogz Team
24
Godzdogz readers will remember our ‘On the Areopagus’ series to mark the Year of Paul. Last week the Pontifical Council for Culture announced an initiative along the same lines …

VATICAN CITY, 27 JAN 2011 (VIS) – On 24 and 25 March, the Pontifical Council for Culture, the president of which is Cardinal Gianfranco Ravasi, will launch a new permanent Vatican structure to be known as the “Courtyard of the Gentiles”, the aim of which is to promote dialogue and encounter between believers and non-believers.
According to a communique released by the council, the launch will involve three colloquia on the themes of “religion, enlightenment and common reason”. They will be held on 24 March at the Paris headquarters of UNESCO, on the morning of 25 March at the Sorbonne University and on the afternoon of the same day at the “Institut de France”. The colloquia will be followed by a round table discussion at the “College des Bernardins”.
On the evening of 25 March a celebration will be organised on the forecourt of the cathedral of Notre Dame with the theme: “Into the Courtyard of the Unknown”. The event is open to everyone. especially young people, and will involve artistic creations, music, drama, lights, meeting and reflection. Exceptionally, the cathedral will remain open for those who wish to participate in a prayer vigil and shared meditation.
Categories: