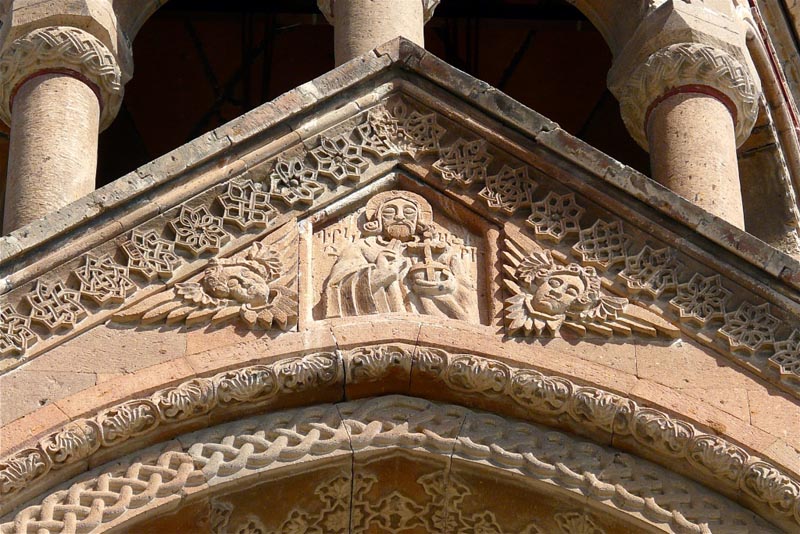 I recently interviewed Peter Harries OP after the end of our Provincial Assembly in December 2015 in Oxford. Originally from Clevedon near Bristol, Peter lived there with his family until he moved to Manchester to study Mathematics at University. Peter mentioned that although he cannot remember anything about the more advanced material, “Statistics is about patterns of figures, and what you pick up in studying mathematics is how to notice patterns”. But rather than continuing in the line of work of mathematics, Peter joined the Dominican Order in 1978 and is currently a hospital chaplain.
He was received into the Catholic Church at the University Chaplaincy in Manchester, having been brought up Church of England. After he became a Catholic, Peter quite quickly started thinking about religious life. He spoke to his Jesuit chaplain at the time, who of course initially suggested the joining the Jesuits. At the time, Peter also looked possibly at joining a monastery, but after some further direction with his University chaplain, he eventually suggested that Peter contact the Dominicans. Peter soon fell in love with the Dominican life, the divine office and the appeal of consecrated life. He joined the Order around a year after graduation, after having some work experience.
What was the appeal of the priesthood?
“Preaching. The preaching ministry, and to be a Christ-centred focus for people in their lives”. In his early years, Fr Peter saw religious life as being more important than priesthood. “I suspect, now I see the importance the other way round, as most of my current work is carried out physically outside the priory building. By being a priest, that is in a sense how one is formed as a priest”. Regular routine is very important in religious life, something that is sometimes lacking in everyday ministry as a busy hospital chaplain. Peter explains that probably in the last ten to fifteen years, he has been most happy in life. That is whilst working as a hospital chaplain, managing a chaplaincy department, living in community and being a priest.
What are your interests and hobbies?
Fr Peter has an interest in Christian art and architecture. After the interview finished, he was just about to go out and view the Armenian exhibition at the Ashmolean Museum that is next door to Blackfriars. Gothic early renaissance is the era Peter is interested in, but also generally the interface between Eastern and Western art and such architectural traditions are of interest to him. “Places like Ukraine, Slovakia have sometimes interesting examples of this, sometimes indeed atrocious examples!” This is what Pope John Paul II described as “the two lungs” of the Church, East and West. Expanding on his interest in Christian art and architecture, “People nowadays are much more into a visual culture rather than a written culture. Images of famous art, or sometimes obscure Christian art, can complement the spoken word”. The other hobby Peter Harries has is bird watching. But rather than going on regular planned expeditions, Peter enjoys “just going out to see what I want to see”.
Who are your role models?
St Dominic, and St Francis of Assisi. “I like their simplicity and their compassion. Saint Dominic was renowned for his preaching, but also his mercy. Some of the Dominican brethren have inspired me in different ways; on the other hand, some didn’t! That is a bit like family life I suppose, sometimes we have difficult relatives”.
Which book do you think everyone should read?
The classic answer is of course the Bible, especially the New Testament! Generally, the more one reads, the better. The Old Testament is perhaps slightly neglected. “I tend to go through phases where I do quite a lot of reading, then after a few weeks it drops off, then I have another phase of reading”. Fr Peter is interested in political history, eminent Dominicans, theology, quite a varied reading area including recently patristics. Fr Peter’s honours dissertation was on St John of Damascus, and recently he has been looking at the recent studies of St John and setting him in this historical context. This links in with the development of early Islam, although not much has been published on this area.
Are there ministries you have not done yet, or projects you would like to start?
I suppose starting with things I wouldn’t want to do, I have never really wanted to be a student chaplain in a university, unlike half of the brethren! With regards to the future, I will do whatever God in his providence, and the Provincials in their mercy, wish me to do. Possibly once I finish my current project I may end up being a bursar again. “I didn’t become a hospital chaplain because I wanted to. I became a hospital chaplain because I was asked again and again. Then the current position came up, and the rest is history”.
Categories:
Dominicans