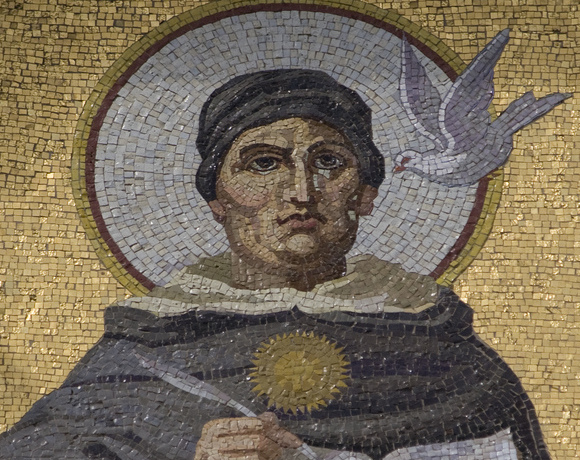 St Thomas Aquinas and the mercy of God

It is fashionable in this Year of Mercy to relate everyone and everything to this single theological theme. But in the case of St Thomas Aquinas OP, there are very good reasons for doing so!

We often hear justice and mercy put in opposition, as though mercy were simply a relaxation of justice or even its full abandonment. For example, the state ought to punish criminals according to the law, but in bestowing a pardon it can show mercy and overrule the law. St Thomas considers this idea and finds it wanting. If justice and mercy were theoretically opposed, then how could we call God simultaneously just and merciful? Indeed, God’s perfection means he is perfectly just and perfectly merciful. Somehow, perfect justice and perfect mercy must coincide.

St Thomas explains: ‘God acts mercifully, not indeed by going against His justice, but by doing something more than justice’ (ST 1a.21.3. ad 2). We have to think in terms of a positive gift, not a strictly economic transaction. Thomas takes up a distinction from Aristotle between two kinds of justice: there is the just exchange in a mutual giving and receiving, as in business, which is called commutative justice; and there is the justice whereby someone in authority gives to people what they deserve, which is called distributive justice (ST 1a.21.1). There can be no commutative justice between us and God, for as St Paul says, ‘who has given a gift to him that he might be repaid (Rom. 11:35, referring to Job 35:7; 41:11)?’ God is just towards us in his distribution of goods, his ordering of nature under his Providence, though even here we must be careful to avoid implying that we have any claim on his blessings. God is totally free; so his love is a totally free gift, entirely undeserved by us.

St Thomas caps the point by saying that ‘mercy…is a certain fulness of justice (quaedam iustitiae plenitudo)’, and he quotes James 2:13: ‘mercy triumphs over justice’. In its original context, it may seem St James is making a slightly different rhetorical point: the ‘triumphing’ of mercy is used in the sense of ‘boasting over’ or ‘rejoicing against’ (katakauchatai in Greek, superexaltat in Latin), so that mercy is seen to win the day. The implication is that justice and mercy are indeed opposed. But this would be to read the matter in a purely human, economic or commutative way. The gratuitous mercy of God overrides the typical human understanding of our just desserts. Not that our sense of justice is entirely misplaced! But our sense of justice must be enlarged by the concept of mercy, which can only be understood under the supernatural order of grace (a free gift of God). So St Thomas wants us to think in terms of gift, not payment:

a man who pays another two hundred pieces of money, though owing him only one hundred, does nothing against justice, but acts liberally or mercifully. The case is the same with one who pardons an offence committed against him, for in remitting it he may be said to bestow a gift. Hence the Apostle calls remission a forgiving: ‘Forgive one another, as Christ has forgiven you’ (Ephesians 4:32).

These themes of mercy in Aquinas were explored engagingly, even beautifully, in yesterday’s annual Aquinas Lecture at Blackfriars, Oxford, given by the Revd Professor Herwi Rikhof, emeritus director of the Thomas Institute te Utrecht in the Netherlands. Fr Rikhof explained how mercy is the fulness of justice, and that, with St Thomas using a rare superlative, ‘mercy is supremely to be attributed to God’, at least as regards its effects. Mercy is the prime motive for the Incarnation, effecting a re-creation in us through grace. The lecture was entitled ‘The Treasure of St Thomas’ Theology of the Trinity’, and was principally devoted to the mission of the Holy Spirit, but this too was related to mercy and the forgiveness of sins (see John 20:22-23), though there is no space here to explore that theme further.

So there we have it: mercy is a central concern for St Thomas, not a passing thought. Mercy is the fulness of justice and is to be attributed to God in the highest possible degree. That is very good news for us, since we are sinners and all our hope rests on the mercy of God. Admittedly, mercy is not an absolute attribute of God, unlike love (caritas), since before sin God was loving without having any possible object of his mercy. But in our sinful state, how can we best describe the way God loves us? God loves us by showing us mercy, and inviting us to a new friendship with him. 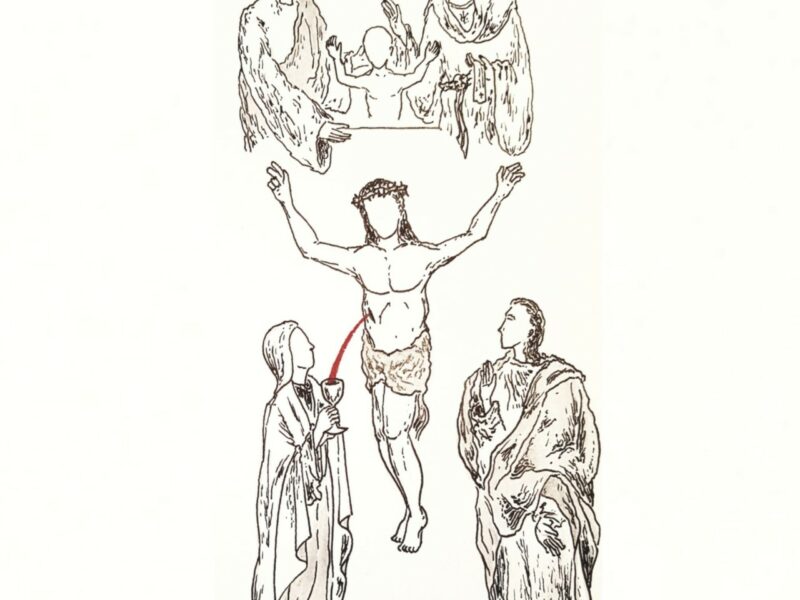 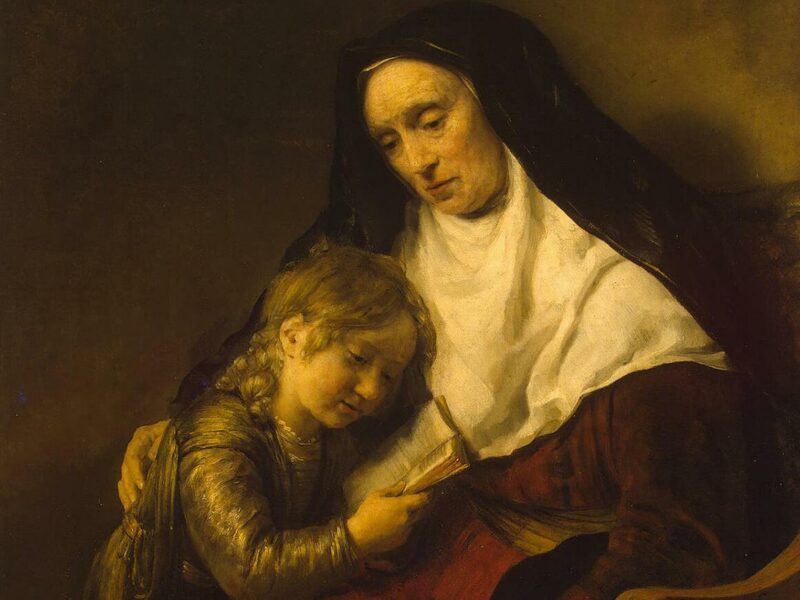 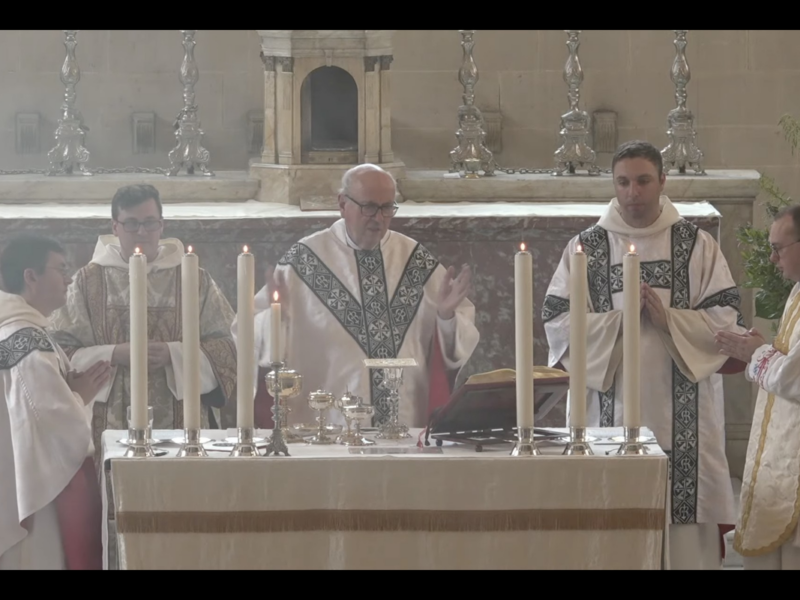