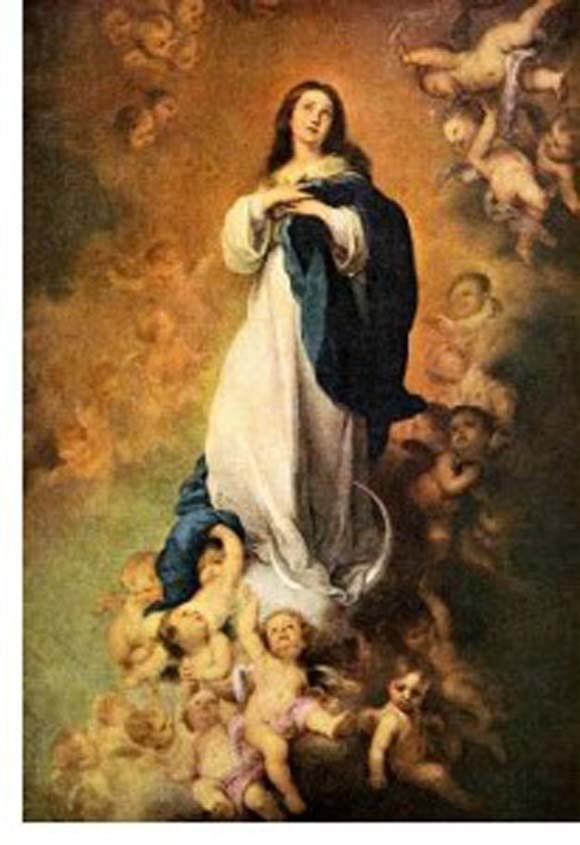 The Life of Virtue – Continence

If temperance is the virtue concerned with moderating our physical desires, then where does continence (which seems to be about the same thing) fit in? To understand, we need to remember that, as we’ve seen in the course of this series, to possess a virtue involves more than just acting in the right way. It requires a disposition to act in whatever way we determine to be the right one in a given set of circumstances.

And yet it’s clear that in many cases, we are not disposed to act in the way we know to be right: even if on every occasion someone does choose to do what they know to be right, this may still come after an internal struggle, during which doing the opposite (even though known to be wrong) was considered. In such a case it is continence, rather than temperance, that is being demonstrated: the person acts well, but only because the strength of their will allows their reason to overcome passions which incline them to act against it. As St Thomas says (Summa theologiae II.II 155, 1), continence is something like a virtue, but cannot really be classed as such: it involves repeated good action, yes, but good action which is chosen on each occasion after a struggle, and which thus cannot be properly called a habit of good action. We should note, of course, that even the temperate can be subject to temptation: the distinction between them and the continent is that the latter countenance the possibility of actually doing what they know to be wrong.

All of this reminds us, then, that the acquisition of virtue is a process that takes time, and that there are stages on the way to the fullness of virtue where our behaviour might have some of its attributes, though not all of them. Continence is a step on the way to the acquisition of the virtue of temperance, the strength to choose repeatedly to act well which enables us to acquire the habit of doing so with respect to our physical desires. So let us ask the Lord for this strength, that with it He may bring us at length to the fullness of virtue to which He calls us all.