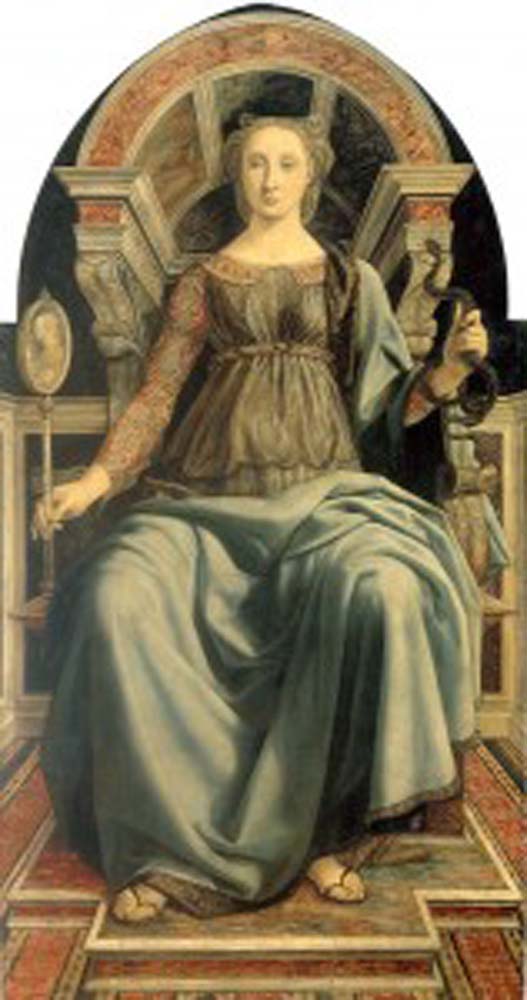 The Life of Virtue – Prudence

In common parlance, prudence is not a word that is well liked. It is used to refer to activity characterised by cautiousness, sometimes describing behaviour that is more akin to the vice of cowardice, the failure to act properly. However, when we speak of prudence as a virtue we consider something that is much more complex.

The word is derived from the Latin prudentia which has the sense of foresight or sagacity. Its chief association is with knowledge, wisdom, or insight in the sense that it provides both general and practical knowledge about how to act, allowing the person to distinguish between virtuous and vicious acts both in their nature, location and timing. Thus, an action performed in prudence will be courageous, for example, as opposed to the extremes of recklessness or cowardice.

Prudence is considered to be an intellectual virtue, and so of itself it does not take part in the performing of acts. Rather it provides knowledge for acting and as such is a cardinal virtue (one that is pivotal in the life of virtue), and itself acts as the ‘queen of the virtues’. It regulates the other virtues through its yielding of practical wisdom for action as each of the virtues seeks to perform its act.