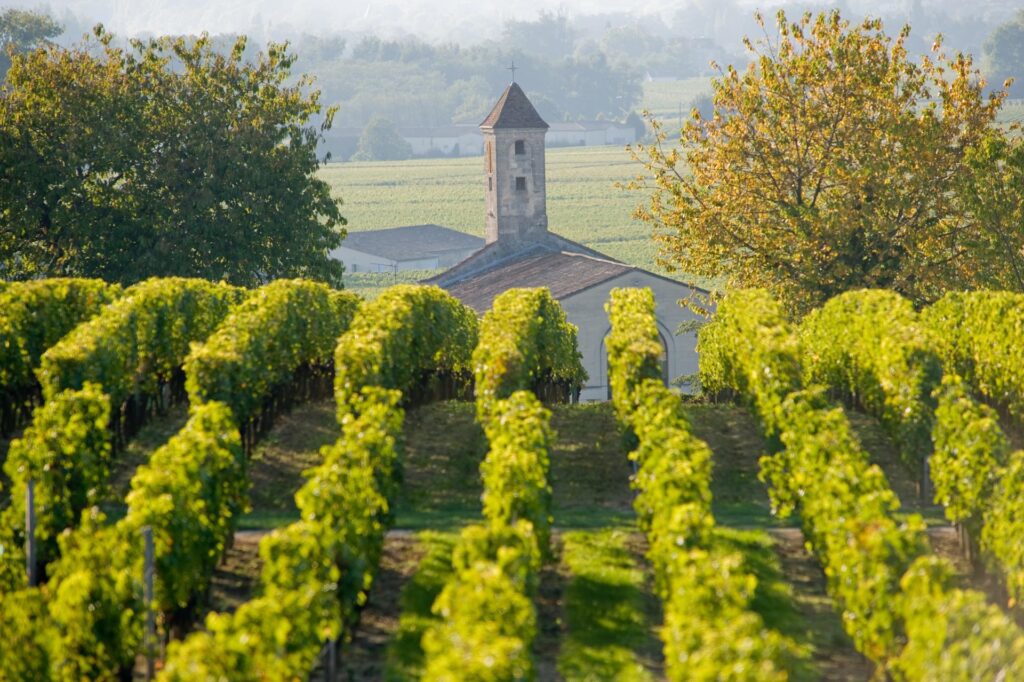 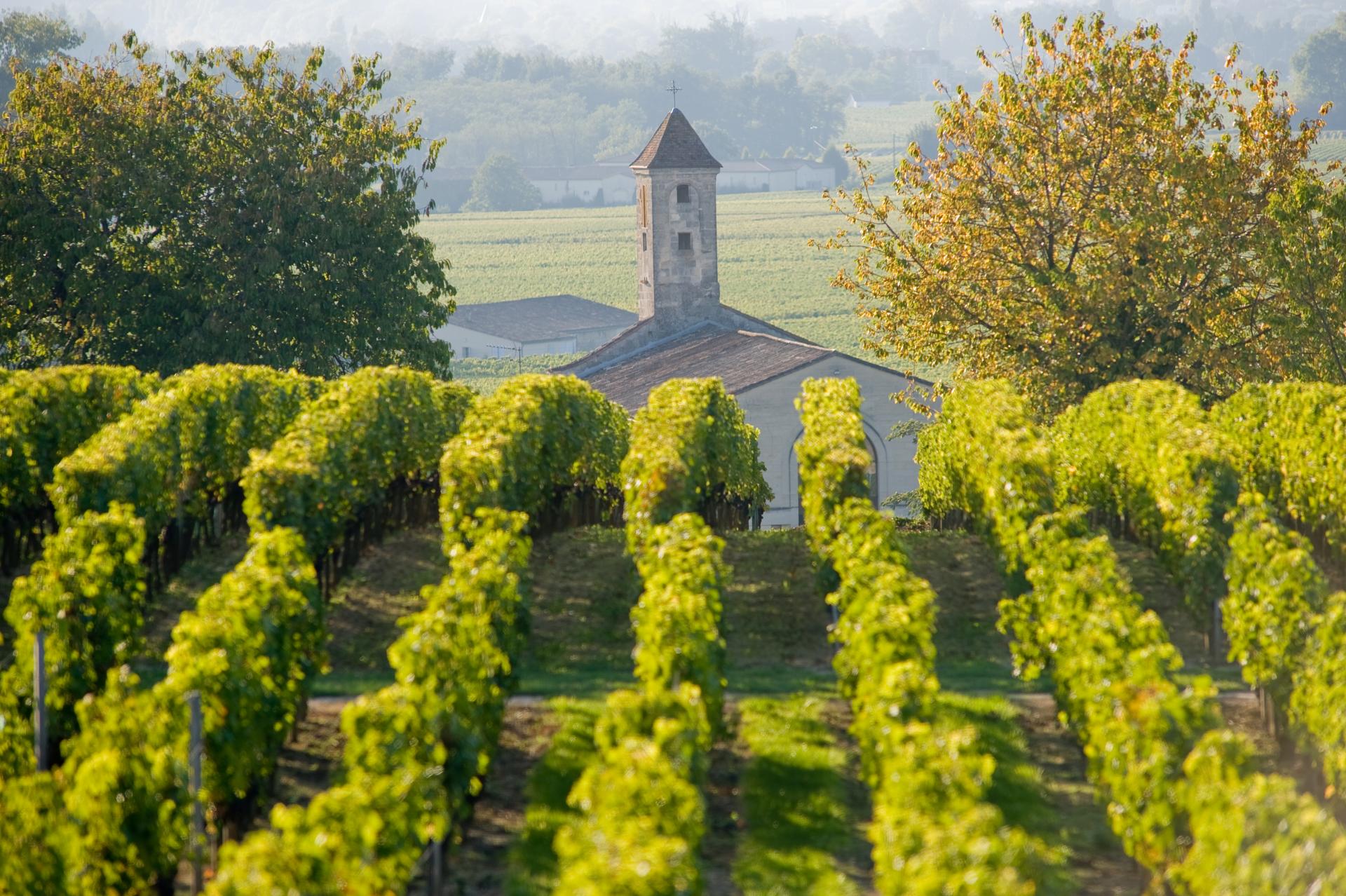 One of my lesser known hobbies is my involvement in the Blackfriars Hall Wine Society. The idea is very simple: to know the land and taste its fruits.

We decide on fine wines to taste, usually from specific wine producers in sub-regions such as Medoc or Pomerol in Bordeaux. Then we try fairly small portions of wine, and gradually you build up a knowledge of the finest producers and all the complexities involved in producing fine vintages of wine. The slogan of the society, in vino caritas (in wine there is charity), is something which should resonate with John 15:1-8. Whoever remains with the true vine (that is, Christ) will bear much fruit. The thing is, in order for vines to produce more fruit – the best berries or grapes for making wine – the vines need to grow in particular conditions. Namely, the soil needs to be fairly nutrient-poor, but not so poor as to damage the vine. More fruit is produced when the survival mechanisms of the vine start to react to nutrient-poor soil conditions. The vine ‘thinks’ it needs to spread elsewhere, so more fruit is produced in order that more seeds are transported elsewhere. There is one parallel here with Christianity. The Kingdom of Christ is founded not on the riches of this world, but is made up of the poor, the sinners of this world. But the Body of Christ produces Saints as its vintage wine. In John 15, we are also reminded that anyone who does not remain in Christ the true vine, will be thrown out like a branch.Yes, the disciples of Christ must remain in Christ, and Christ in them. However, reading this passage with some knowledge of vineyards, we know that the best vines have a stressed environment in order to produce the best grapes. As a parallel, perhaps those who bear much fruit must also, to an extent, put in more effort in order to find the things which help them grow? Or even undergo some degree of suffering, even if the intentions of the vine grower are not really immediately clear. It is, of course, the mercy of Christ which the disciples preach and the charity which flows from the produce of the branches, being the fine vintage Christianity is meant to produce. 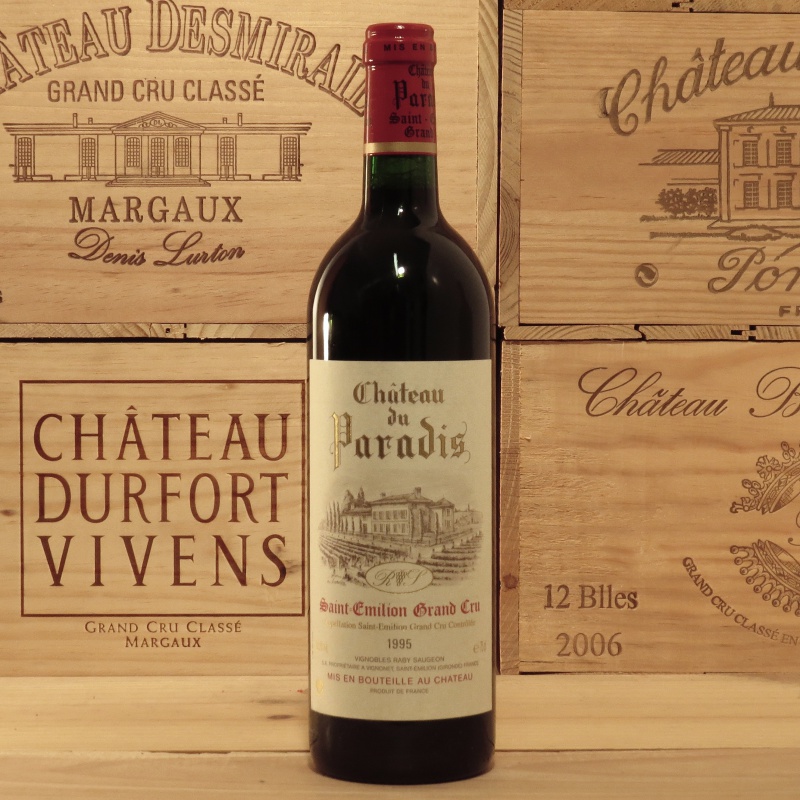