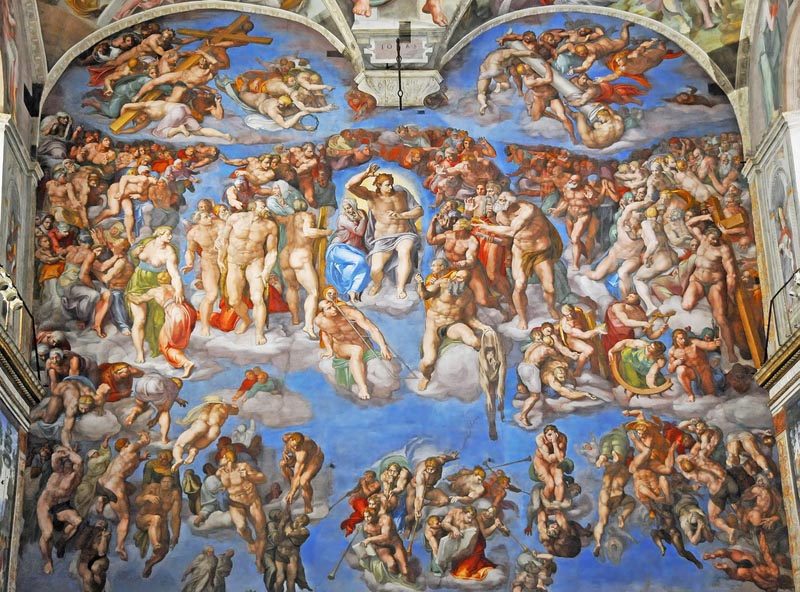 Godzdogz
Home  /  Godzdogz  /  Wednesday Gospel Reflection: Will Many Be Saved?

Wednesday Gospel Reflection: Will Many Be Saved?

“Lord, will only a few people be saved?”

The mercy of God is infinite and his justice is, as St Paul put it, ‘without partiality’ (Ephesians 6:9). We who have benefited from the Grace of Christ must continually remind ourselves of this truth and, if we struggle to do so, we should remember that there was a time when those who were not of the children of Israel seemed to be excluded from salvation. There was a time when we stood outside the door and feared to knock, lest we should hear the dreadful words mentioned in today’s Gospel: ‘I do not know where you are from.’

And yet the Lord, as the prophets long before predicted, tore down the barriers between the nations by ripping open his own flesh and laying upon the altar of the Cross his infinite and undying love for the Father. The perfect and most lovable man was murdered because he refused to deny the extent of God’s love – his saving incarnation. His obedience to the Father became our obedience.

Our union with Christ, and thus – through him and never apart from him – with God, was bought at a great price. A price none of us could have dared to ask, or indeed countenanced, Christ to pay.

And yet anxiety persists: great was the ransom but will many be saved? Jesus himself suggests it is not so. St Matthew recorded Our Lord’s answer with even more clarity than Luke: ‘wide is the gate and broad is the road that leads to destruction, and many enter through it’ (Matt. 7:13).

Of course we don’t want this to be the fate of anyone, and many people have offered varying interpretations of Christ on this point. It is true that every Doctor of the Church who addressed this question believed Jesus’ teaching to be that given plainly in scripture: the eventual number of those saved will be few.

But none of us know and from time to time we will find ourselves musing on, or perhaps arguing about, this question. That is not necessarily a bad thing, but it is essential in such discussions that we avoid ever arriving at or allowing our premises to be the false notion that God would somehow be bad if he did not save all, or even most, souls. Any discussion about the distribution of God’s grace must be built on a simple reality: God owes us nothing. Everything we have we have received from the abundance of God’s mercy, as St Augustine would put it: ‘when God crowns our merits, He crowns nothing else but His own gifts.’

Do we then begin to think of God as cold and distant? Only if we have already forgotten the lengths that he has already gone to save us. What a redeemer we have: God owes us nothing and yet has given us everything. If we rely on him then we  can be sure that all things will be brought to the good.

It’s always worth reading what the Catechism of the Catholic Church says about Jesus’ redemptive sacrifice and how this affects us found in paragraphs 599-622.