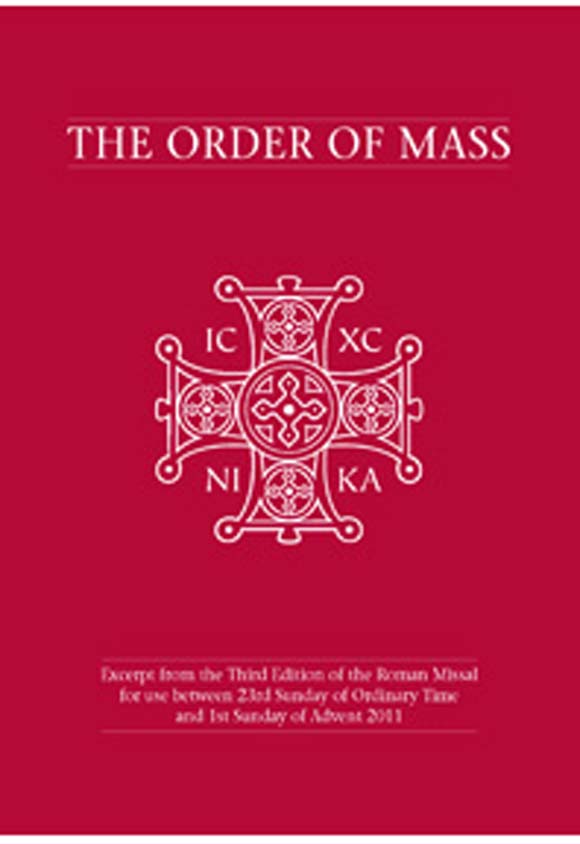 Why a New Translation?

By Robert Verrill O.P.
28
Over the next few weeks the Godzdogz team will be giving a series of reflections on the new Mass translation.

Anyone who has studied a foreign language will understand that translation is a tricky business. What can be expressed with great elegance in one language may sound very awkward in another if one tries too hard to capture the exact meaning. An alternative strategy is to use a principle called dynamic equivalence. Dynamic equivalence gives translators the freedom to effectively paraphrase the original text so that whilst the translation may not be very precise, the result is much more natural and easier to understand. The principle of dynamic equivalence was used for the first translations of the Mass that came out after Vatican II. Over the years, many people have grown to love these translations and there is a recognition of the positive results they’ve had in bringing about the liturgical renewal urged for by the Council. But that’s not to say things can’t be improved.

The English translation has suffered from a number of defects. Of course this doesn’t mean that the Mass was in any way invalid, but still, the use of dynamic equivalence has ended up obscuring the original meaning rather than making it more accessible. Expressions of our need for God’s grace, expressions of humility before God, the mystery of the Mass, the relationship between the Mass and Sacred Scripture – many people have complained that these expressions were lost in translation.

In 2001 an official instruction, Liturgiam Authenticam was issued which marked a departure from the principle of dynamic equivalence in the translation of liturgical books. The new guidance was that translations should be characterized by a kind of language which is easily understandable, yet which at the same time preserves the original texts’ dignity, beauty, and doctrinal precision. Of course balancing all these demands is very challenging and the instruction recognized this and said ‘in translating biblical passages where seemingly inelegant words or expressions are used, a hasty tendency to sanitize this characteristic is to be avoided.’ Translators were also urged to ‘allow the signs and images of the texts, as well as the ritual actions, to speak for themselves; they should not attempt to render too explicit that which is implicit in the original texts.’

The new translation may take a long time to get used to, and perhaps some people will never get used to it, but whatever feelings we have, we can still pray that the new Mass translation will have a positive effect in renewing the life of the Church.