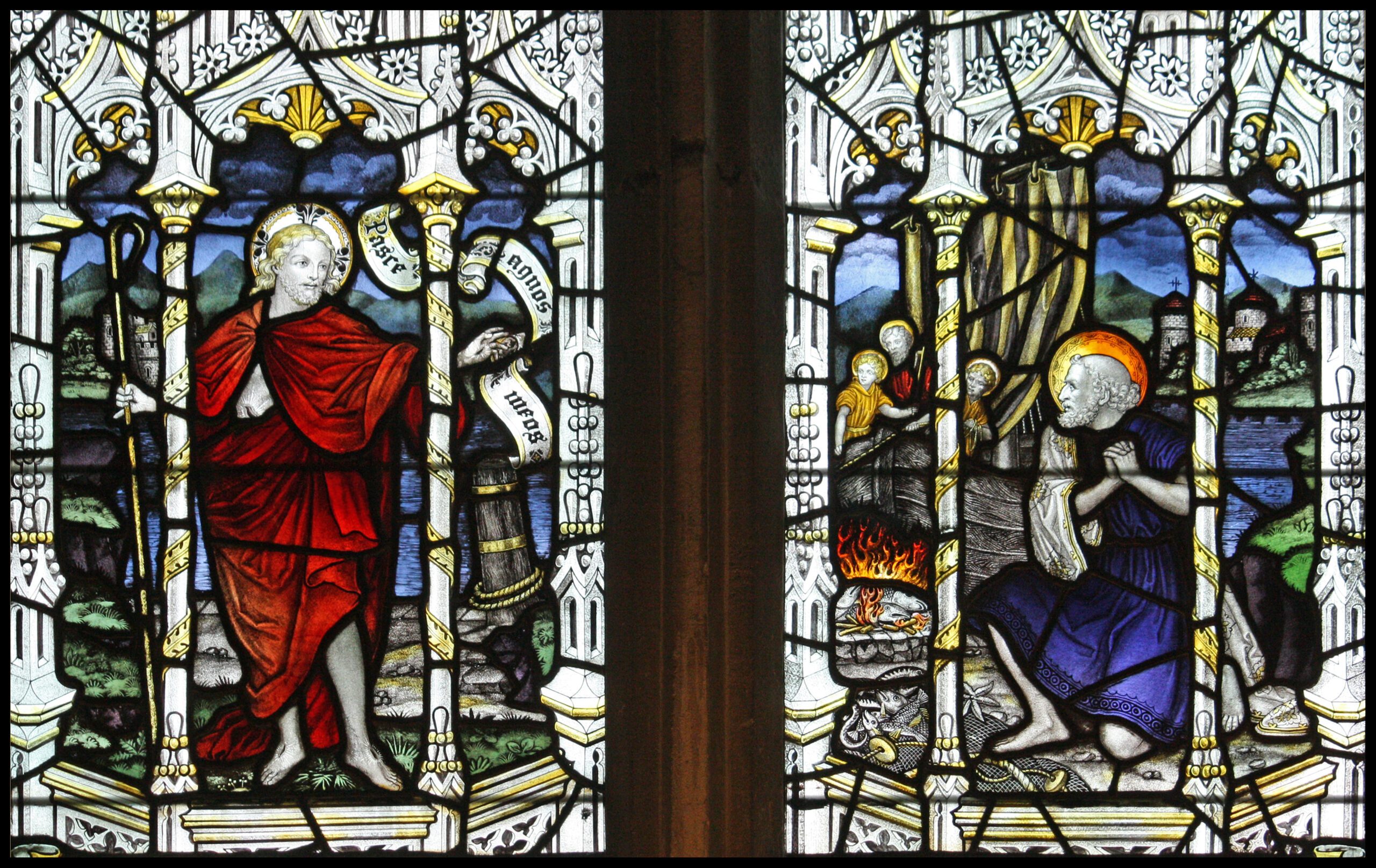 Third Sunday of the Year. fr Allan explains that the college of Apostles was chosen to pass on the truth of the Gospel. 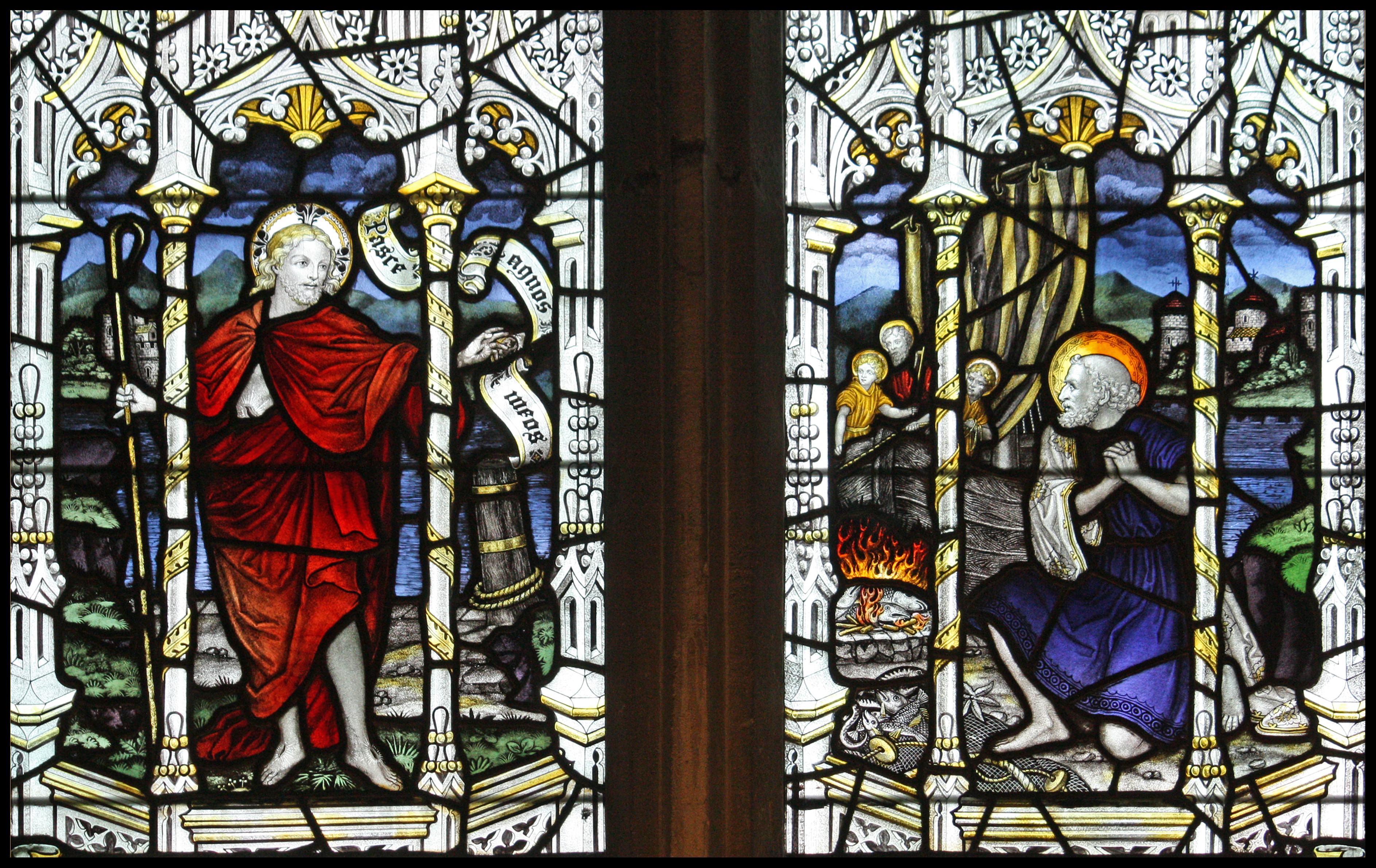 If you were interviewing prospective apostles what would you be looking for? Somebody who was loyal, honest, trustworthy? What about Peter in the courtyard of the High Priest’s house? Would you look for somebody who knew their own limitations and did not overestimate their own strengths or abilities? What about Peter at the Last Supper, or trying to walk on the storm-tossed waters of the Sea of Galilee? Would you look for a person who was not ambitious for their own advancement? What about James and John wanting to sit on either side of Jesus when he came into his kingdom? Would you look for people who were direct and straightforward and not devious in any way? James did not approach Jesus directly with his request for promotion, he got his mother to do it for him. The choice Jesus makes is not because of what the disciples are but of what they will become.

The twelve represent the twelve tribes of the new Israel. The old Israel had delegated just the priestly tribe of Aaron for the worship of God, the new people formed around the twelve is to be entirely priestly characterized by vocation and election, not by heredity. The twelve are the foundation stones of the new Church because they were eyewitnesses to the whole of Jesus’ life from his baptism by John to his ascension. Chosen by Christ they are a special set of witnesses set apart not so much by what they see as by the fact that they are chosen to see. What they see comes to them as a gift, they are chosen to pass on this gift, to be part of the process of tradition, the process that can only go on within the group of witnesses.
The work of preaching is not a solitary task. It is not a function or a job which somebody can do simply because they have a talent for it, after all, many of the apostles do not seem to have had a special gift for it. An apostle receives a commission that comes directly from Christ through his Church. It is a mission that is always exercised in relation to others. The word itself means one who is sent. You cannot send yourself.
The Twelve were to offer a sort of group witness. St Mark tells us that when Jesus called Simon, Andrew, James and John from their nets by the sea of Galilee he called them together. They were partners in a small fishing co-operative, or a little business. This group was transformed by hearing the word of Jesus into a new kind of community. They are now put into the enterprise of being fishers of men. They will catch people with the net of the Gospel and bring them to Christ. The little group of fishermen is to become a college of preachers and ministers. The fullness of his gospel is to be handed on through the life and ministry of this college. The gospel was to be communicated not simply through what each of them said individually, but through what all of them were collectively. The preaching of the apostles is not like a simple black and white forensic photograph. When a crime is committed special forensic officers come and take pictures of the scene. They try to show it as it actually was at a particular time. They kind of freeze frame it. The preaching of the Gospel is not like that. It is more like an Impressionist painting. The Impressionists were intent on seizing reality and presenting it in a living way. They wanted to capture the fleeting dynamic of light without freezing it. It is the same with preaching the Gospel. The apostles all have their own take, their own vision of the life and ministry of Jesus. They are not learning a lesson that is to be repeated in a deadpan way. They are giving testimony, showing how God was at work in Jesus and how he is still at work through Jesus. Each is giving this in his different way. Just as in an Impressionist painting the dots and points made by the painter’s brush capture the reality of what is being presented, so the twelve in their different testimonies show that Christ is alive and present with us now. They are not giving evidence as in a court of law about what did happen, they are testifying to what is happening now.
Readings: Jonah 3:1-5,10 | 1 Corinthians 7:29-31 | Mark 1:14-20
Categories:
03rd Sunday of the Year