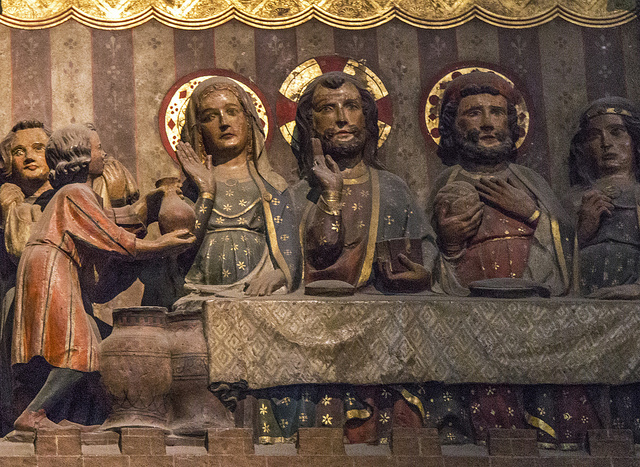 I Will Not Be Silent.

Second Sunday of the Year. fr Aelred Connelly reflects on preaching as a work of mercy.

In this jubilee year of the 800th anniversary of the founding of the Order of Preachers, we might well ask what is the point of preaching? Today’s reading and psalm impel us to this:

‘About Zion I will not be silent, about Jerusalem I will not grow weary, until her integrity shines out like the dawn and her salvation flames like a torch.’

We were founded to preach for the salvation of souls, and this includes the particular form of teaching which is Torch. The Psalm exhorts us to sing a new song to the Lord. What is new after eight hundred years of preaching? Surely in this year of mercy it is that which we seek in the words of profession into the Dominican Order, ‘God’s mercy and yours.’

In this jubilee year we also face the prospect of a Provincial Chapter which will be considering our places of preaching, for the present and the future. At the same time, we face, especially in England and Scotland, political issues over the future ‘shape’; of our land. This is both an internal matter, as regards the future of the United Kingdom, and an external matter as regards membership of the European Union.

In today’s Gospel, Jesus, his mother and the disciples are invited to a wedding feast at Cana in Galilee. In the Gospel of St John, his preaching begins, both in word and deed, in response to a human need.

‘Woman, why turn to me, my hour has not yet come’ he says to his mother, and yet she responds by saying to the servants, ‘Do whatever he tells you.’ In this way, the water is turned into wine.

His hour will come on the Cross and at his death, blood and water will issue from his sacred side. This has been taken by his believers to be a sign of the sacraments of Baptism and the Eucharist, already prefigured at the wedding feast at Cana. ‘You have kept the best wine till now’. Washed in the water of rebirth, we are now nourished at the Lord’s supper in the eating of his Body and the drinking of his Blood.

We are told at the end of today’s Gospel, that Jesus let his glory be seen in this miracle, the first of the signs given by Jesus and that his disciples believed in him. We too are called to be believing disciples sent out by him to preach a word of mercy and hope, and to celebrate this in the sacraments, both to and for our human world.

Perhaps the preaching of wisdom and instruction is needed more now than ever before. We are exhorted in the psalm to tell among the nations, the glory of God, and his wonders among all his peoples. However, it needs to be done in a humble and sympathetic manner responding to the needs of those who hear us, just as Jesus did at the behest of his blessed mother in today’s Gospel account.

We hope and pray that as a Province and as the Order of Preachers, we might be graced by the Spirit, with the vision and energy to sing a new song to the Lord, wherever and whenever it is needed. This includes working with those of other faiths and none in the building of a more just, loving and merciful world in the face of so much violence and hatred.

The image used above is from the 14th century choir screen in of Notre Dame de Paris.

fr Aelred Connelly is a member of the house of St Albert the Great, Edinburgh, and is chaplain to a Young Offenders' Institution. 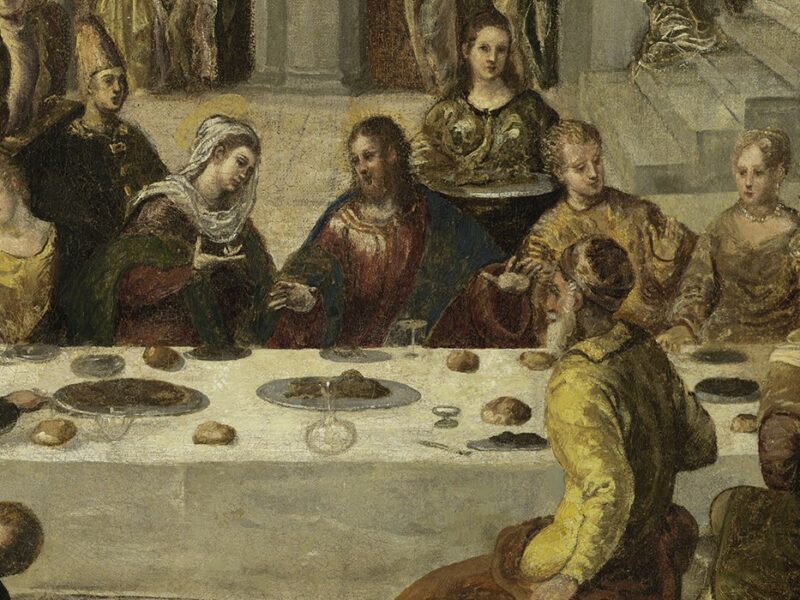 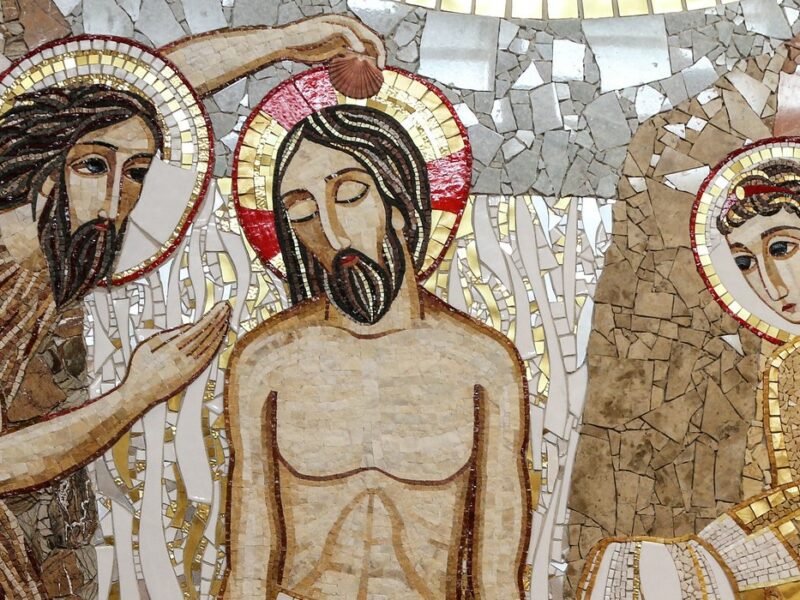 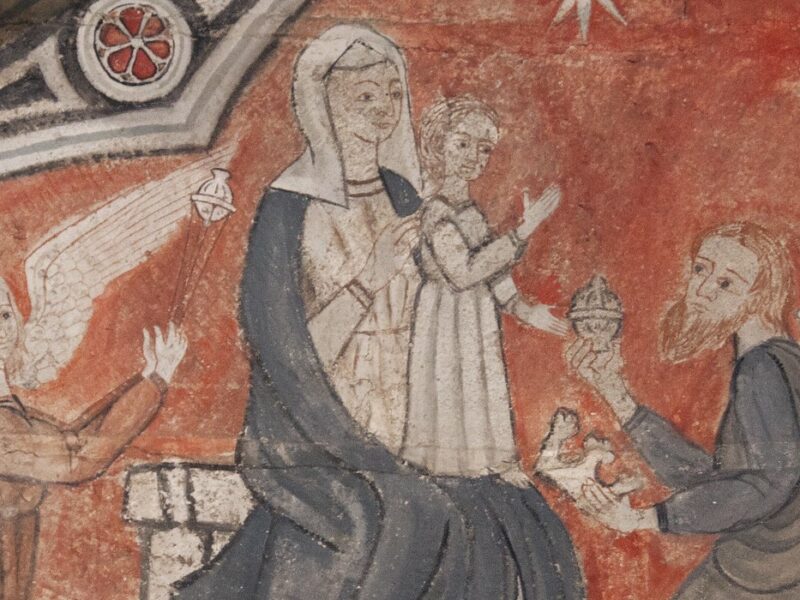