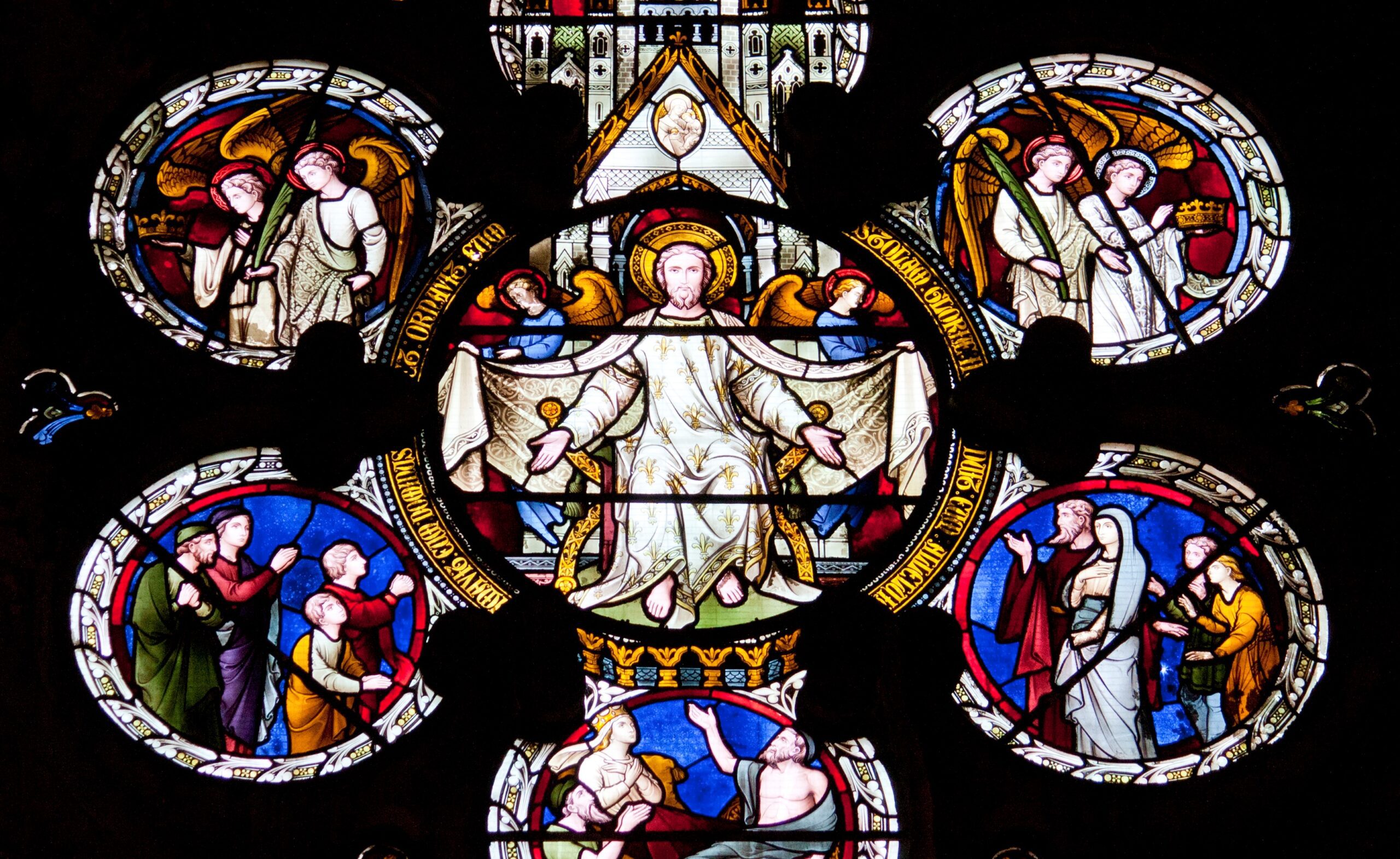 No Clichés in Christ

Fifth Sunday of the Year. fr Robert explains why there are no clichés in Christ. 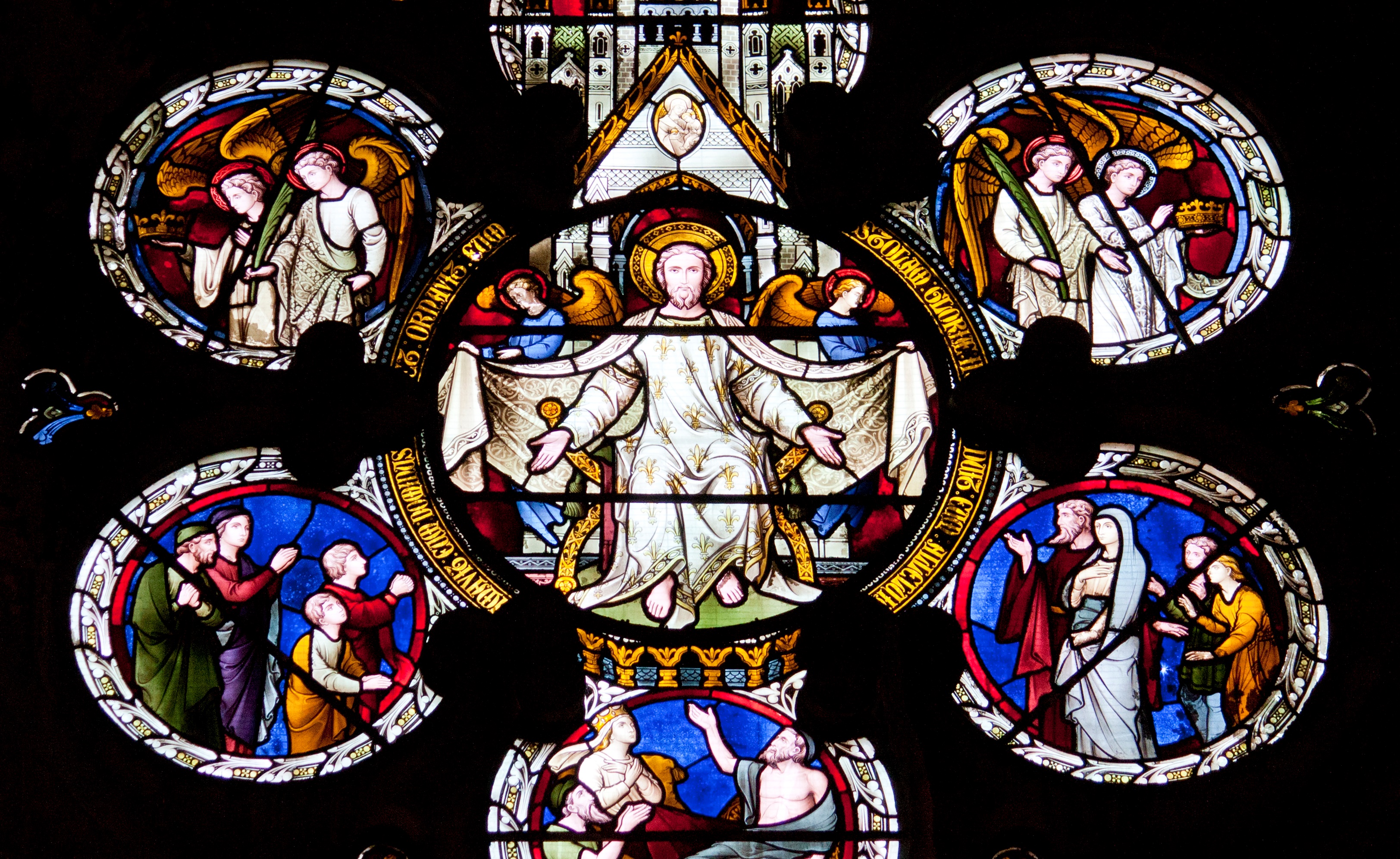 When it comes to clichés, perhaps one of the most archetypal of all is the cliché ‘life is just one damned thing after another.’ A cliché of course is a common expression that has lost all its freshness and meaning through overuse, and this is certainly true of the ‘one damned thing’ saying. Through frequent repetition over the last hundred years, this saying has become very dull, but what’s more, repetition and dullness seem to be the very subject matter of this cliché. The ‘damned things’ that keep happening in life are just the kind of things that atheists will point to in claiming that life is devoid of meaning, that there is no God: life is just one damned thing after another.

Yet the evil and suffering that can so easily dull our minds to God’s presence in our lives is a subject the bible takes very seriously. In the first reading, we hear Job complaining about the drudgery of life, of the months of emptiness, and of the days that come to their end without hope. And Job has good reason for feeling this way. At the beginning of the Book of Job, we’re told how Job loses virtually everything he has. First the Sabeans take his oxen and donkeys and kill the servants minding them; then fire falls from heaven killing all his flocks of sheep; then the Chaldeans carry off his camels and kill even more servants; and then all his sons and daughters are killed by a hurricane. But if that is not enough, he then succumbs to a terrible skin disease. All that Job has left is an unsympathetic wife who tells him to ‘curse God and die,’ and three friends, Eliphaz, Bildad, and Zophar.

At first Job’s friends are totally lost for words, but after seven days, Job finally breaks the awkward silence as he curses the day of his birth. Thereupon, each of Job’s friends offer a speech in a vain attempt to help Job make sense of his terrible misfortune. Today’s first reading is taken from shortly after the speech of Eliphaz in which Job is told among other things “How happy is the one whom God reproves; therefore do not despise the discipline of the Almighty.” Understandably, Job is not impressed. If we learn anything from Job’s friends, we learn what not to say to someone who is suffering.

But however much evil and suffering there might be in the world, we should never give into the temptation to say life is just one damned thing after another. It simply isn’t true, and of the things we have to help us to realize this, most of all, we have the Gospel of Jesus Christ.

In St Mark’s Gospel, it might at first seem that St Mark is describing a relentless sequence of events in Jesus’s life, one thing happening after another. A total of twenty five times, St Mark uses the expression ‘kai euthys’ which means ‘and immediately,’ ‘as soon as’ or ‘at once.’ In today’s Gospel we have two such occurrences of this expression: as soon as they left the synagogue, they entered the house of Simon and Andrew, … and at once they told Jesus about Simon’s mother-in-law. But St Mark’s repeated use of the expression ‘kai euthys’ doesn’t in fact make the Gospel in any way dull; rather, it heightens the sense of urgency. There’s a dynamism and a direction to St Mark’s Gospel. Jesus is going somewhere, and the place where He’s going is Jerusalem where He will be crucified. The last time St Mark uses the expression ‘kai euthys’ is when Jesus is handed over to Pilate. Thus, the immediacy in Jesus’s life reaches its climax in His Passion, the sacrifice we celebrate in the Eucharist.

It is through the Church’s repeated celebration of the Eucharist, week in, week out, day in, day out, that shows us that life isn’t just a collection of random events, for every human experience has its ultimate meaning in Jesus Christ. Somehow, through the celebration of the Eucharist, all the hopes and sorrows of mankind are bound up with Our Lord’s death on the cross and his glorious resurrection. If a cliché is a common expression that has lost all its freshness and meaning through constant repetition, it must mean the Eucharist is the opposite of a cliché, for no matter how many times we celebrate the Eucharist, it never loses it freshness, it is always full of meaning, it is always new. Clichés may dull one’s life, but there are no clichés in Christ.