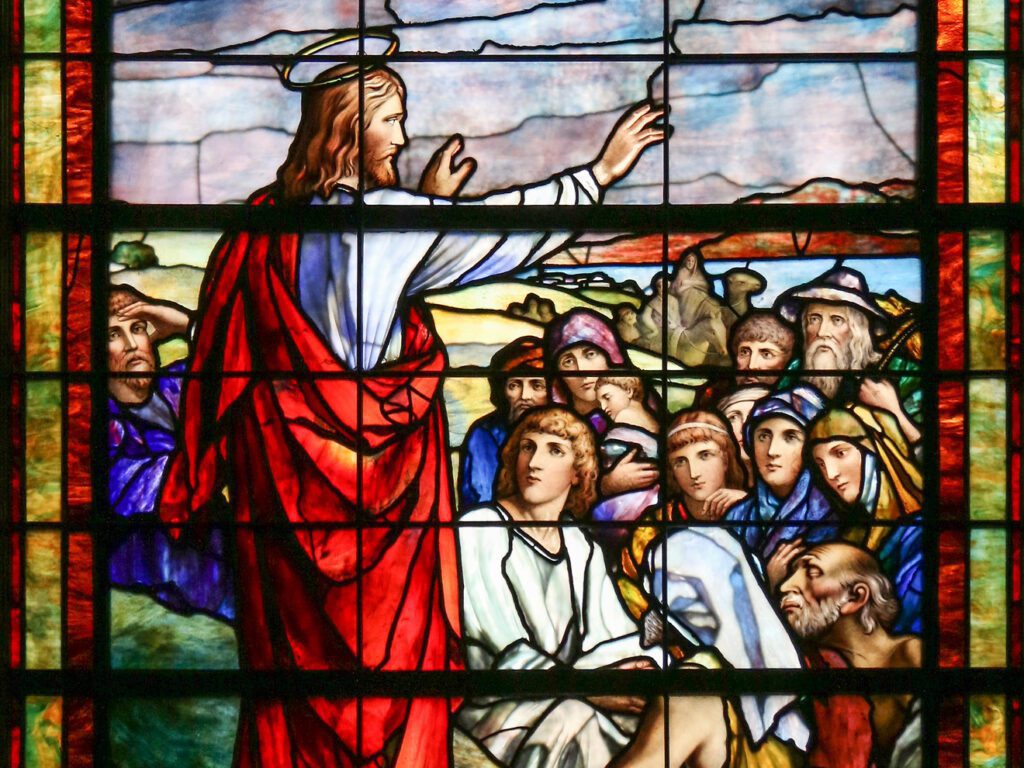 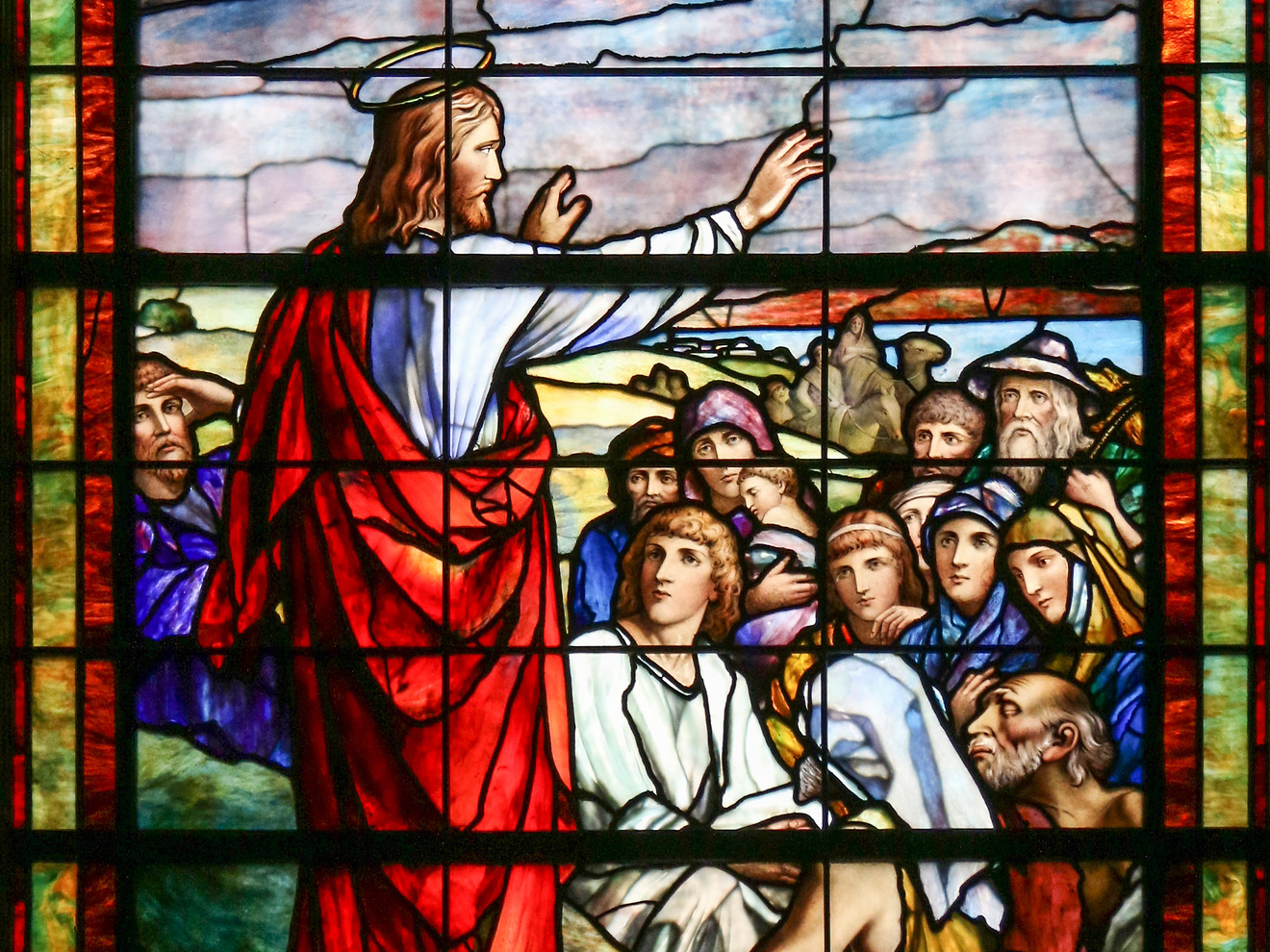 The Savour of Salt

Fifth Sunday in Ordinary Time (A)  |  Fr Leon Pereira reminds us Christians of what it is for us to be salt and light to the world, and what we must do lest we lose our savour or are extinguished.

Doctors warn that salt is something to be reduced in our diet. Yet salt is a necessary thing. After a prolonged session of ‘mansplaining’ to which his friends subject him, Job attempts to justify himself and he notes at one point, ‘Can the unsavoury be eaten without salt, or is there taste in the white of an egg?’ (Job 6:6). An egg eaten without salt is not worth eating. We add salt to eggs—and food in general—not for the flavour of salt (the flavour of salt is just saltiness!), but to bring out the savour of the egg itself.

Likewise in winter everything can seem gloomy and dull on those endless grey days. But when summer comes and sunlight dances upon things, we see their inherent beauty. It is not the light itself that we admire (the light by itself would blind us!), but the light alighting on things shows us the beauty of the things themselves. Salt and light reveal the beauty in nature, and, like grace, they elevate and perfect it. As Gerard Manley Hopkins says,

‘And for all this, nature is never spent;

There lives the dearest freshness deep down things.’

Two weeks ago, preaching on this very gospel for the close of the Dominican Order’s 800th  year Jubilee, the Holy Father contrasted Christian living (as salt and light) with what he called ‘the carnival of human curiosity’, a ‘pseudo-festive superficiality’, a ‘culture of the ephemeral’. This is the world of purely human oracles and their mantra, ‘Baby I was born this way’, as though nature unaided by grace has reached its goal. Without grace it is true we are born this way: to sin and to die. This is the world of mercy without repentance, a mockery of true salvation and the mother of dissolution (so says our master St Thomas). This is the world of conscience undermined of its dignity, reduced to a subjective lack of self-reproach. The world without salt and light—without grace—is insipid and dark. It merely rehashes some ancient error or lie, rebranded and marketed for humanity left hungering in the dark.

Jesus does not call us Christians to become salt and light to the world. He says we are that already. But through infidelity to Christ we will (as salt) lose our savour and be thrown out and tread upon, or (as light) be put under a bushel and presumably extinguished.

Immediately before these verses come the Beatitudes, addressed in general terms: to the poor, to those who mourn, etc. Right at the end of the Beatitudes Jesus shifts His language to the second person: blessed are you when you are cast out, when you are persecuted, when you are calumniated. He says that to be a Christian is to be persecuted. So we are salt and light only because we are persecuted. That is, because we are conformed to Christ, the Persecuted One, the Savour of salt itself, the True Light coming into the world.

The Holy Father reminds us that the context of our preaching, with words and deeds, is to a world running after novelties of rehashed lies, to those with prurientes auribus (2 Timothy 4:3), itching ears! Itching ears ache for the balm of unstinting approval and lies. And so our temptation as evangelists becomes very strong: to water down Truth, and to offer the world the savourless darkness it has become comfortable with—repackaged to look shiny and tasty!—but still the same old errors. Jesus says, ‘The Light has come into the world, and men loved darkness rather than Light, because their deeds were evil’ (John 3:19). And Pope Francis warns, ‘Woe to salt that loses its savour! Woe to the Church that loses her savour!’

The Truth that is Christ is a hard truth, but it is the only Truth. The Love that is the Spirit is a hard love to accept, but it is the only Love that makes all loves possible. Our savour, our light is from fidelity to Christ. Only such Love and Truth can be recognized as coming from the Father, that men may see your good works and give glory to the Father in Heaven!