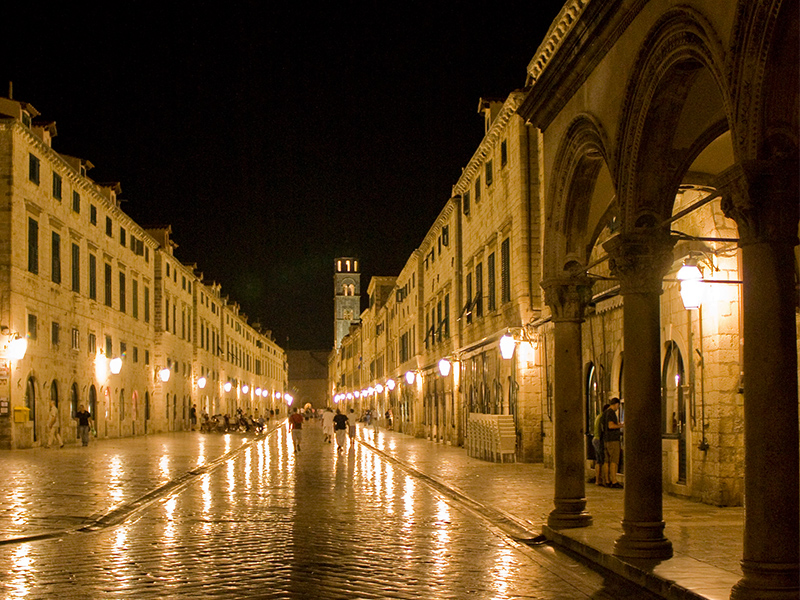 The woke have hope

First Sunday of Advent (A)  |  Fr Nicholas Crowe calls us to have hope in the victory of God’s grace in our lives and in our world.

Over the past year or two the term ‘woke’ has become increasingly prevalent among political activists and commentators. The concept has its roots in the African American civil rights movement of the mid-twentieth century and denotes an alertness to the issues surrounding social and racial injustice. The Black Lives Matter campaign brought the term to the attention of the mainstream media in 2014 and since then ‘being woke’ has become – not uncontroversially – part of the social justice lexicon.

Like so much of the imagery deployed by the twentieth century civil rights movement in the United States, the idea of being ‘woke’ has deep biblical echoes. In our second reading from the letter to the Romans St. Paul summoned us to rise from our slumber:

You must wake up now: our salvation is even nearer than it was when we were first converted. The night is almost over, it will be daylight soon.’

And in our Gospel reading Jesus commands us:

Stay awake, because you do not know the day when your master is coming’

A Christian that has been awoken by the new dawn of Jesus Christ will see the world differently. If we have seen the light of Christ, we can no longer look on ourselves, on our neighbour, on our place in this world in quite the same way. There are many levels to this transformation but on the first Sunday of Advent it seems appropriate to underline one fruit of our enlightenment by Christ in particular: hope.  The truly woke have hope in God.

The prophet Isaiah in our first reading is a good example of the kind of hope that flows when our vision has been touched by God. Isaiah was preaching to a nation that had been oppressed by one superpower after another for century after century since the death of King David’s son Solomon. This might have led Isaiah into a cynical despair or a poisonous resentment against his nation’s enemies. Instead, Isaiah is full of hope. Isaiah did not see as other people saw because his sight had been strengthened by God’s light. Where others saw only the crushing weight of political oppression Isaiah detected the fingerprints of God and the subtle movements of God’s Spirit. Isaiah recognised that his nation’s sufferings were not meaningless but a key part in God’s plan for the salvation of the world. The present might be painful, but Isaiah could see the bigger picture. Isaiah had hope. We heard him proclaim:

In the days to come the mountain of the Temple of the Lord shall tower above the mountains and be lifted higher than the hills. All the nations will stream to it. …………He will wield authority over the nations and adjudicate between many peoples; these will hammer their swords into ploughshares, their spears into sickles. Nation will not lift sword against nation, there will be no more training for war. O House of Jacob, come, let us walk in the light of the Lord.

In his last speech before his death Dr. Martin Luther King proclaimed that like Moses he had been to the mountain top, and he had seen the Promised Land. Isaiah climbed that same mountain in our first reading and he too saw the fulfilment of his people’s longing. Isaiah saw an end to the violence and oppression that drives tribes and peoples and nations apart. Isaiah saw God reconciling the whole of humanity to himself and in himself through the raising up of his holy temple. He saw the coming of our Lord Jesus Christ, the King of kings and the Prince of peace. A hard road lay ahead of Isaiah, but he and the prophets like him walked on and on in hope out of the darkness of oppression and into the light where freedom rings out because they had seen that this journey would end in the victory of God.

We too must be on that road that leads out of darkness and into the light. It is time for us to awake from sleep and leave behind the works of darkness that reinforce an old world grown tired and weary in its sin, and enter instead a new world founded on a new law of the Holy Spirit and a new commandment: that we love one another as Jesus has loved us. The new day is dawning: let us embrace its light in hope.

Photograph by Fr Lawrence Lew OP of the ‘Stradun’ in Dubrovnik, Croatia.