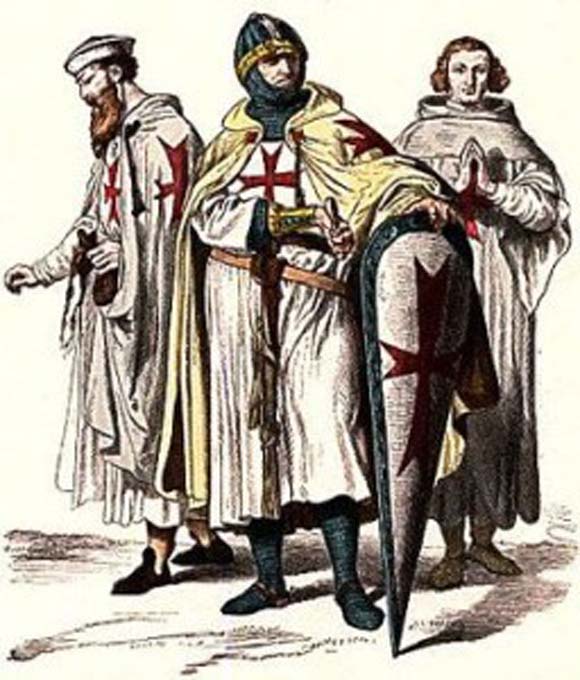 By Nicholas Crowe O.P.
25
Pope Francis’ decision to gather an advisory body of Cardinals from all over the world has prompted much discussion in recent months and reopened a debate over the authority of the Papacy relative to the college of Bishops. It is important to remember that ecclesiological questions of this kind cannot be asked in a vacuum. The juridical structure that the Church arrives at in any epoch is historically conditioned: in other words, how the Church is governed is to a certain extent structured by the kind or quality of freedom that secular rulers are prepared to give to the Church.

The Council of Vienne (1311-12), the fifteenth Ecumenical Council, is a good example of the Church wrestling with the problem of secular interference and political pressure. King Philip IV of France was in urgent need of cash to continue his war with England and so in 1307 accused the Knights Templar of heresy. The Templars had been founded after the first crusade in 1096 to ensure the safety of European pilgrims traveling to Jerusalem and had quickly built up significant holdings of property and land. Philip had already borrowed heavily from the order, and the charge of heresy was enough to avoid repaying that debt. It also enabled him to confiscate the Templars’ land in France. Yet this was still not enough.
Philip insisted that Pope Clement V call an ecumenical council to totally suppress the Templars, and also to posthumously try Pope Boniface VIII, Philip’s great enemy, for heresy. The Papacy at this time was entering into what is known as the Avignon captivity. Boniface VIII had been kidnapped by Philip and died not long after. His successor, Benedict XI, was allegedly poisoned by one of Philip’s agents and died one year later. It is unsurprising, then, that Pope Clement felt obliged to cooperate with the King’s demands. The Council was to be at Vienne, near Lyon, at this time an independent state and so theoretically neutral. Philip ordered 230 western bishops to attend, though in the end only 120 were present.
The Council began on the 16th October 1311 with the declared objectives of hearing the case of the Templars, discussing the situation in the Holy Land, and addressing certain wider questions concerning Church reform including an intra-Franciscan dispute over the meaning of poverty. The Council Fathers were reluctant to condemn the Templars too easily without sure proof and so after lengthy discussion left the matter unresolved and focused on considering the possibility of calling another crusade.
Meanwhile a frustrated King Philip held a general assembly of his Kingdom in nearby Lyon and began to menace Pope Clement. It seems that Clement capitulated and agreed to suppress the Templars. In return, Philip pledged not to bring a public action against Boniface VIII. On the 20th March 1312 Philip made for Vienne and within two weeks the Templar’s property and lands had been reallocated. During the same period, the Council absolved Philip from all crimes against Boniface VIII, and called for another crusade. At the third and final session, held on May 6th, Philip volunteered to ‘take up the cross’ as leader of this crusade which would begin within six years. As was customary, a church tithe was levied throughout Christendom for this preparation period and handed over to Philip to fund his mission: the Crusade never took place. Instead, Philip used the money to attack Christians in Flanders.