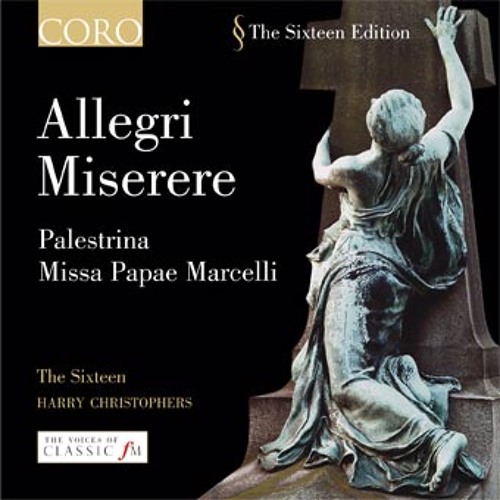 It is fitting that I start our reflection on the Psalms this year with Psalm 51. In Psalm 51, we find the passage that begins the Liturgy of the Hours, “Lord open my lips, and we shall praise your name” (Ps 51:15). It is a piece of text which is of importance to those who pray the Divine Office, as these words are supposed to be the first words you say at the start of the day. So, think of penitence with this Psalm!

The first half of Psalm 51 asks deliverance from sin and its impacts. The second half of the Psalm seeks nearness to God. Another text from Psalm 51 which is sometimes used as an antiphon in the liturgy is, “A pure heart create in me O God, and put a new and right spirit within me” (Ps 51:10). There are quite a few gold nuggets of deep prayerful meditation to be found dotted around in this Psalm. Although this is not a ‘happy-clappy’ Psalm as such, it does seem to reflect the inevitable point in life when we realise we have been making an entire series of mistakes, and the reality of this starts to hit us.
There is a famous piece of music by Allegri (c.1630), Miserere Mei Deus, which is a setting of Psalm 51. I think this is an excellent example of polyphony in a church setting, and one of the classical masterpieces which ironically the Vatican did not wish to be circulated at the time. Typically used at tenebrae on Ash Wednesday and also Good Friday of Holy week, the first half of Miserere Mei Deus is an admission of iniquity, sin and personal failings. Around a third of the way through, the Psalmist writes, “Justified are you, Lord in your sentence”. The reality to the Christian reader is that when we die we will be judged by God, and there will be nothing but total Truth in His judgement on our earthly lives. 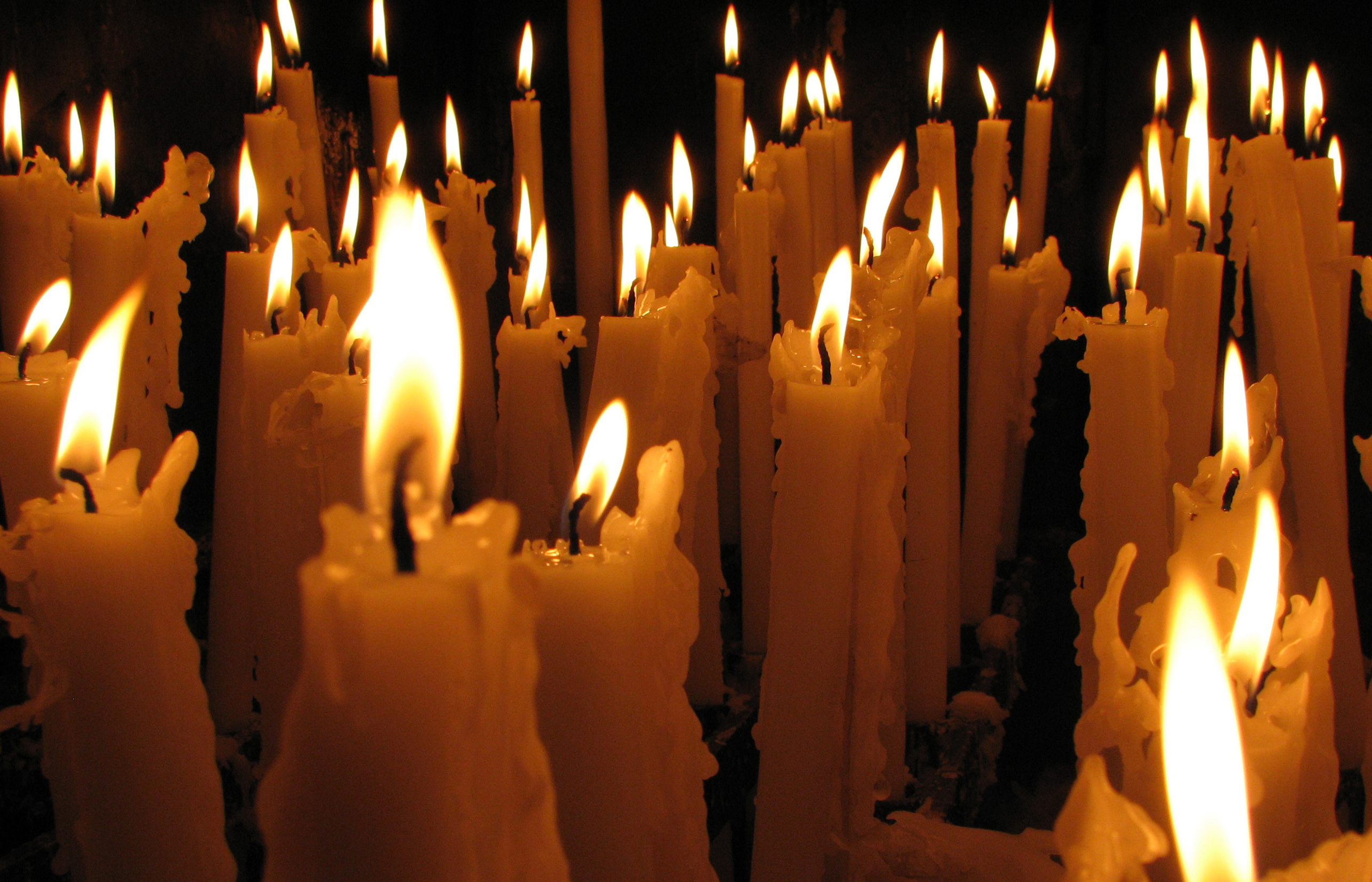 What else does the Psalm bring to mind, if we meditate on it? I think of Savonarola in his prison cell, who took a great consolation in Psalm 51, finding compassion in the Lord as his sentence was being considered. The Psalmist’s meditation on seeking nearness to God in the second half of Psalm 51 leads to a change in the mode of music, in which Miserere calls us to reflect on the deliverance the Psalmist seeks, the infinite goodness of God in which we place our hope. The Psalmist makes a prayer to the Lord, “Do not cast me away from your presence, and do not take your holy spirit from me” (Ps 51:11). It is sometimes appropriate in prayer to make such strong demands, “Do good to Zion in your good pleasure; rebuild the walls of Jerusalem” (Ps 51:18). These are clear demands to God, which, on reflection, are what we should be saying if we make intercessions in prayer.
Categories:
Psalms