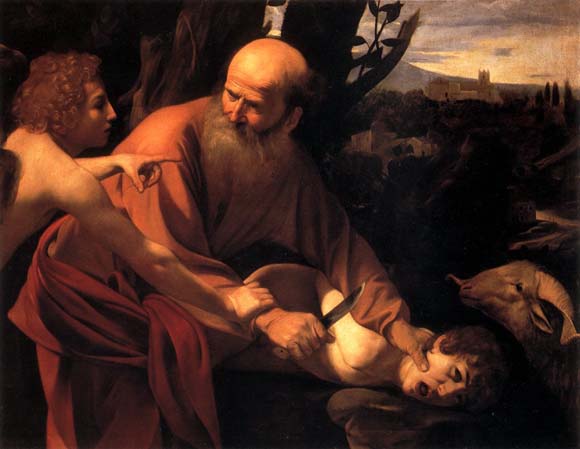 Godzdogz
Home  /  Godzdogz  /  Saturday of the Fifth Week of Lent – To fear or not to fear?

Saturday of the Fifth Week of Lent – To fear or not to fear?

By Oliver James Keenan O.P.
17
Gospel: John 11:45-56.
It is easy to sense fear in Caiaphas’ voice as he berates his fellow members of the Sanhedrin: they “do not seem to have grasped the situation at all”. They fail to see how serious this is, that there is a choice to be made between getting rid of Jesus or the destruction of the Jewish nation. In a certain sense, Caiaphas is quite right. Jewish identity as he knows it is under threat, but only insofar as Jesus comes to purify it, to bring it to its consummation, and – as St Paul would later eloquently teach – to engraft the gentiles into the root of Abraham. Jesus comes not to destroy Jewish identity, but to make it more vital and complete, sanctifying it with the very presence of God made man.

Although fear is – on one level – a good thing, leading us to avoid dangers, modern psychology has done much to draw attention to the corrosive power that fear can exercise over our lives. In fact, we see fear being treated in two ways in the Scriptures: we read that “fear of the Lord is the first stage of wisdom” (Proverbs 9:10), and that “there is no fear in love, for perfect love drives out fear” (1 John 4:18). On the one hand there is a fear that emerges from communion, a reverential fear that respects the awesome power of God at play in our world, whilst on the other there is a fear that excludes communion, desiring instead autonomy and self-preservation, and which cuts ourselves off from the world around us. When Aquinas treats of this latter fear he describes it as a “contraction” of the soul akin to the physiological withdrawal and ‘going inwards’ of a dying person. This corrosive fear is inherently patterned by a tragic irony, since in its desire for the preservation of life it cuts us off from God, the source from whom all life flows.
In the weeks since Pope Benedict XVI announced his intention to renounce the Petrine ministry, it has been notable that many responses have – quite naturally – been marked by fear. The claims that the Papacy faced its greatest ever crisis always seemed implausible in the face of a study of Church history, but they were understandable: Benedict’s departure, and the change of style that Pope Francis has brought with him, touch upon many of the things that we hold dear as part of our Catholic identities. The challenge for us, as we unite around the Vicar of Christ in the task of the New Evangelisation, is that we do not so cling to the human things that are dear to us as to exclude the purification and revitalisation of our God-given identity, being worked by the Holy Spirit through the ministry of Pope Francis. If we do so cling, we may find ourselves committing the sin of Caiaphas, and – as Gamaliel cautions in the Acts of the Apostles – “we may even find ourselves fighting against God!” (Acts 5:39).