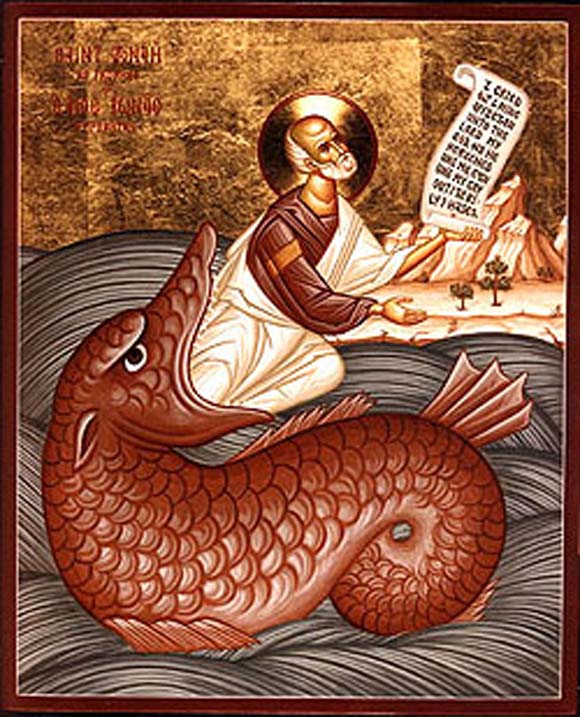 By Gregory Pearson O.P.
27
Is there any mention of whales in the Bible? Your first reaction might well be, “Of course there is: there’s the story of Jonah being swallowed by a whale.” Even if you were trying to be more thorough, you might still think this was a fairly straightforward question to answer in the age of fully searchable texts of Scripture in programs like BibleWorks. However, we soon find that this seemingly simple question is actually rather more complicated. In many English versions of the Bible, it turns out, there is no mention of whales at all! Other translations, on the other hand, do have some references to whales, but none in the book of Jonah! So what’s going on?

Basically, it’s a question of translation: in the case of Jonah specifically, many English translations use the word ‘whale’ when Jesus talks about the sign of Jonah in St Matthew’s Gospel (Mt 12: 40), because the Greek word used there sometimes means whale. It also, however, refers to any large fish or sea-monster, and thus was used by the Greek translators of the Old Testament to refer to the ‘great fish’ of which the Hebrew speaks in the book of Jonah (2: 1). This highlights the care that must be taken in the interpretation of the Bible, because if we only knew the English version, we might think Jesus mistakenly thought a whale was a large fish, whereas in fact, if it’s anyone’s mistake, it’s the translators’.

Indeed, the difficulty of identifying the meaning of words referring to the fauna of the Bible has been a recurring theme in our series on Biblical Beasts. It reminds us that the Scriptures are written in the words of human beings, and present us with all the ordinary challenges that language presents: that is why a ‘scientific’ study of Scripture is useful and important. However, we must never allow such study to distract us from the fact that Scripture is the Word of God, and points beyond the human realities its words usually describe to the divine realities that it reveals: in the end, the importance of the sign of Jonah is not to be found in the question of whether it was a whale or some other sea creature, but in the death and resurrection of Christ, of which Jonah’s re-emergence from the creature is a type.