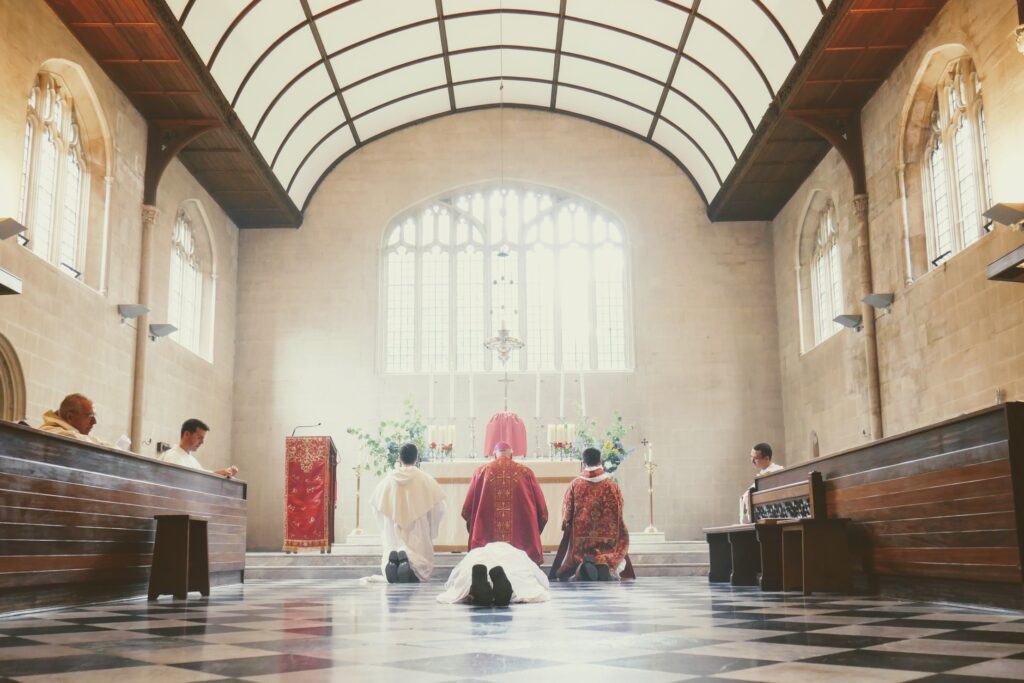 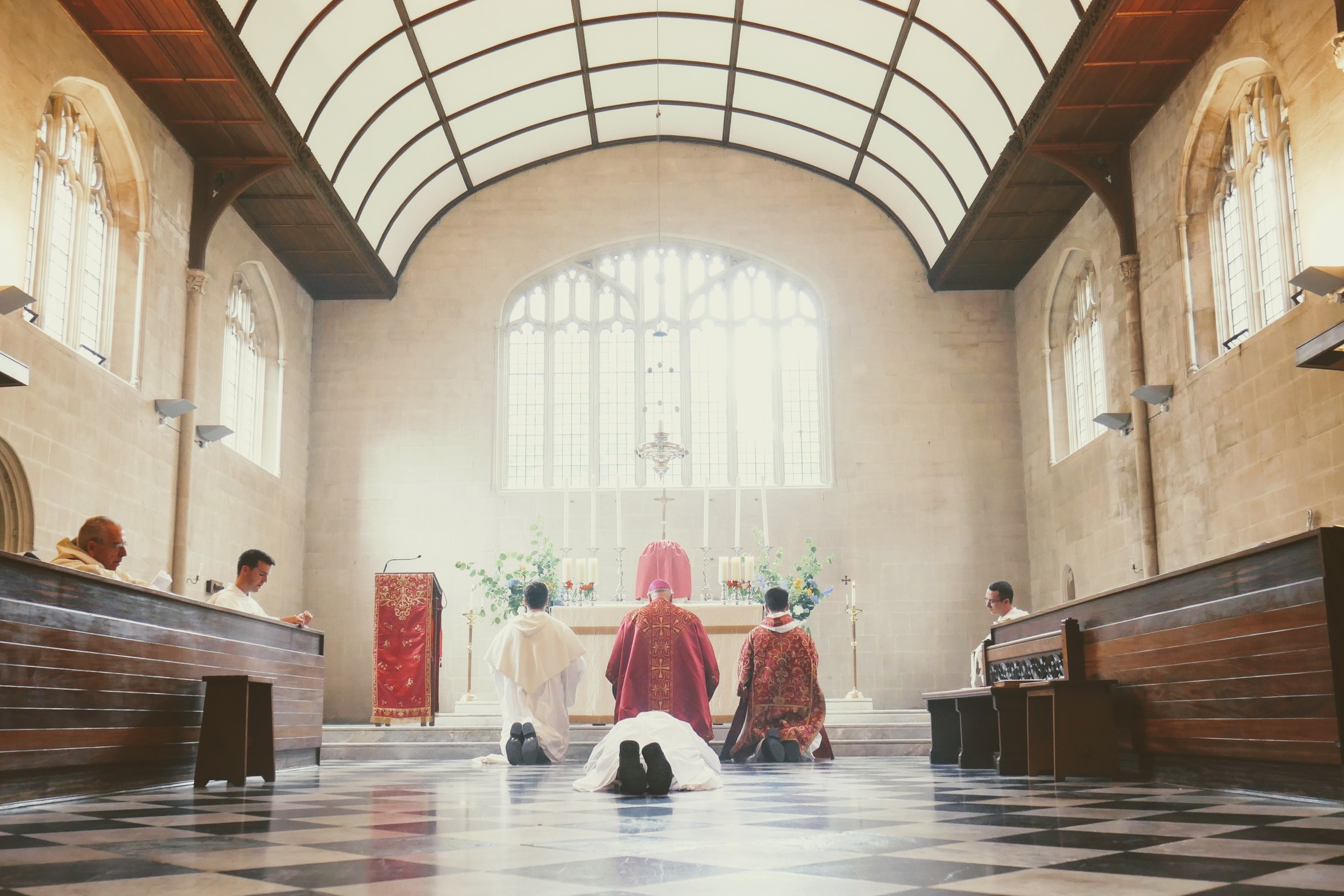 News | We recently celebrated two ordinations, at our priories in London and Oxford. On Saturday 3rd July Archbishop Malcolm MacMahon OP ordained Albert Robertson OP to the diaconate at Blackfriars, Oxford, and on Sunday 4th July the Archbishop ordained Joseph Bailham OP to the priesthood at the Rosary Shine, St Dominic’s London. There are photos of both these joyful celebrations below, and please keep the two men in your prayers as they begin their new ministries. 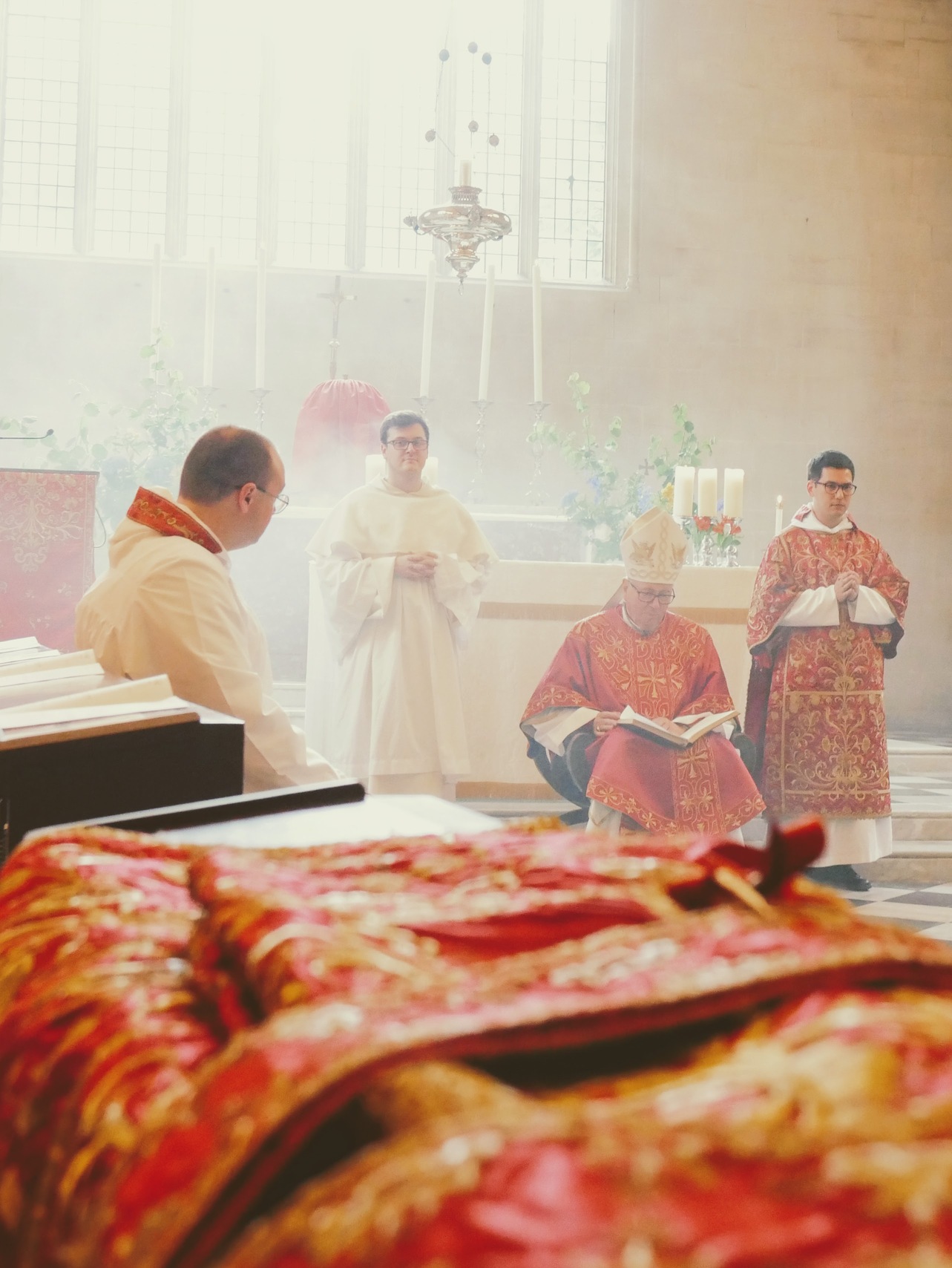 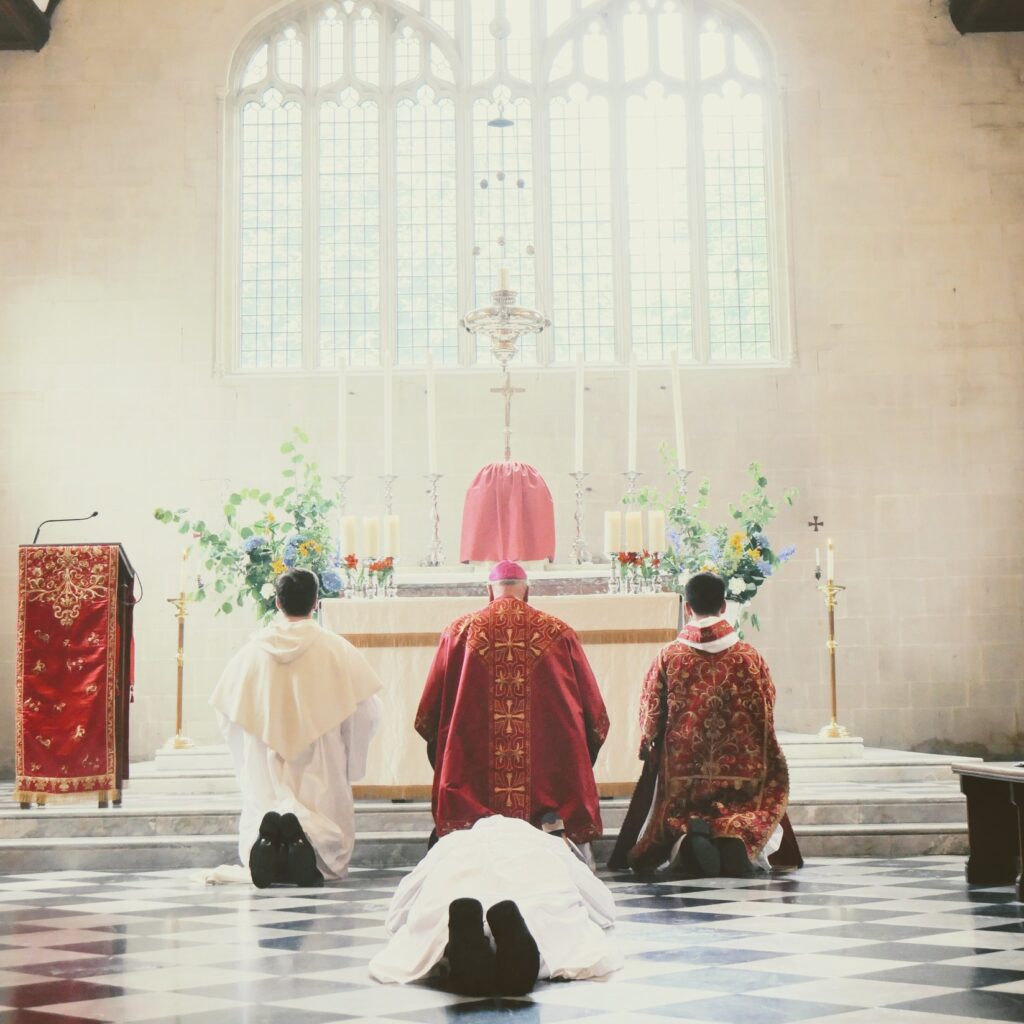 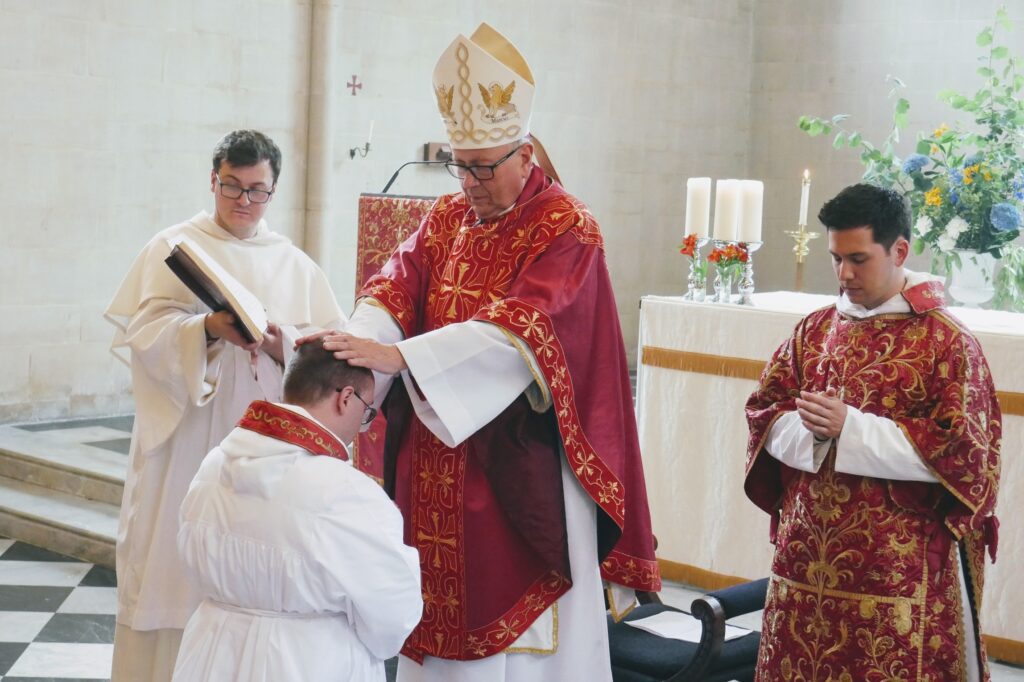 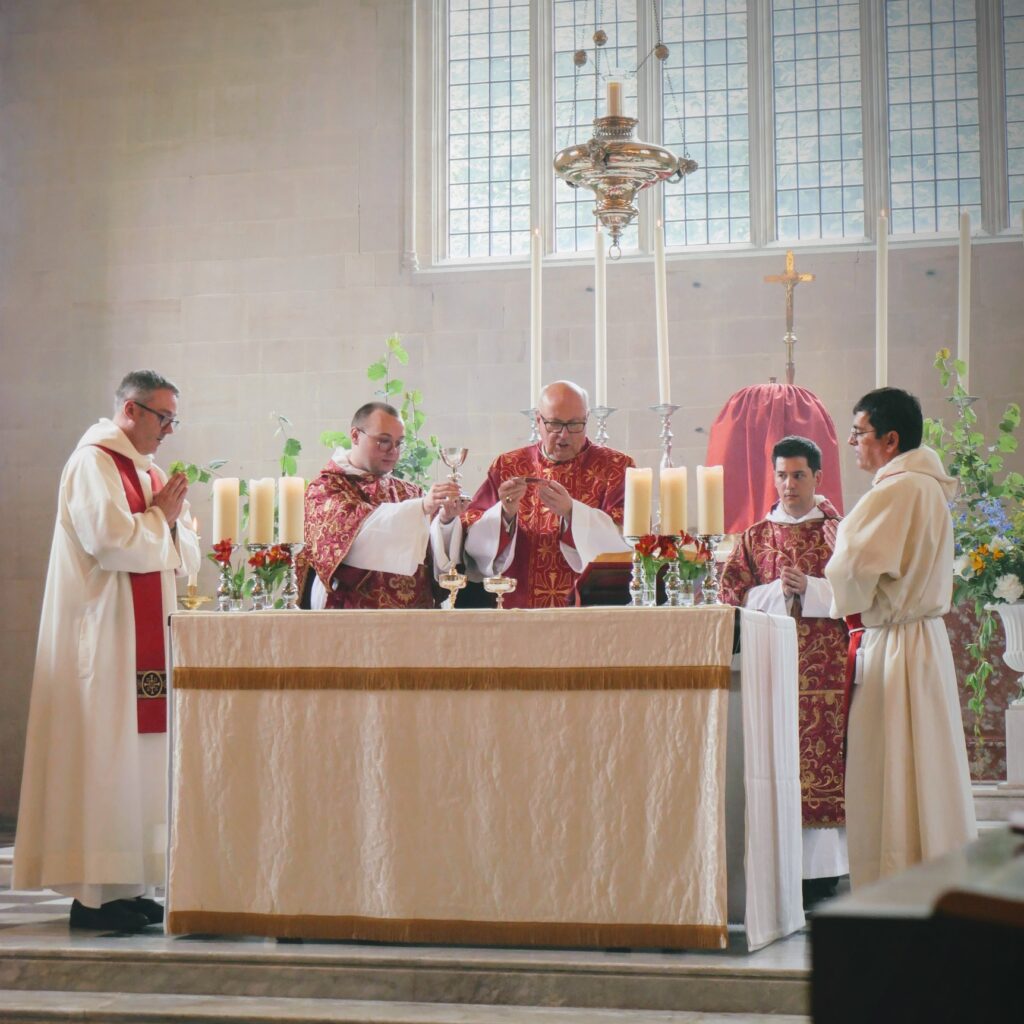 Here is the homily preached by Archbishop Malcolm:

The photos of Br Joseph’s priestly ordination were taken by Jon Aron Photography. 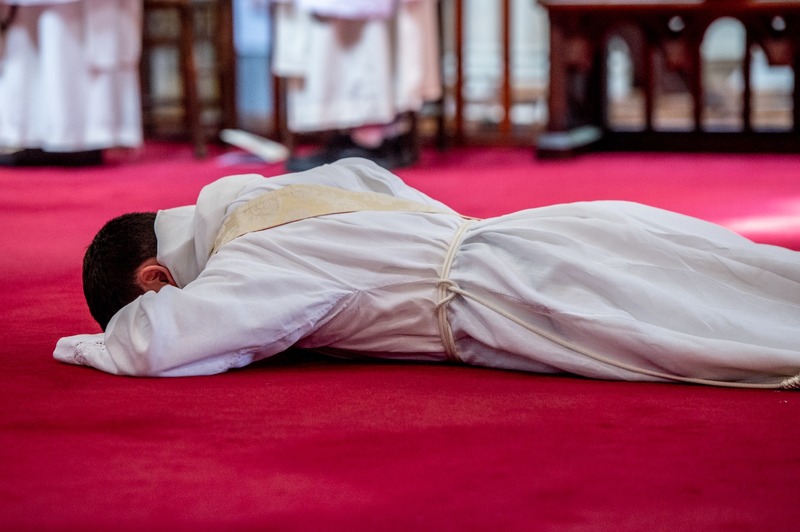 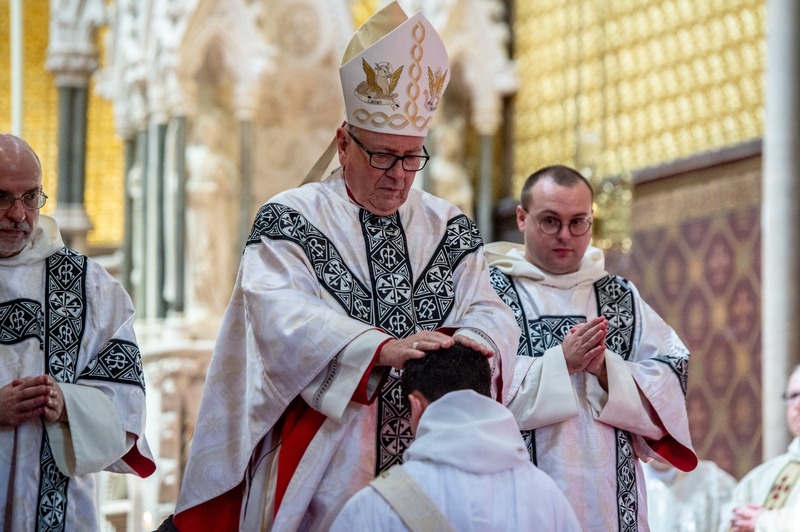 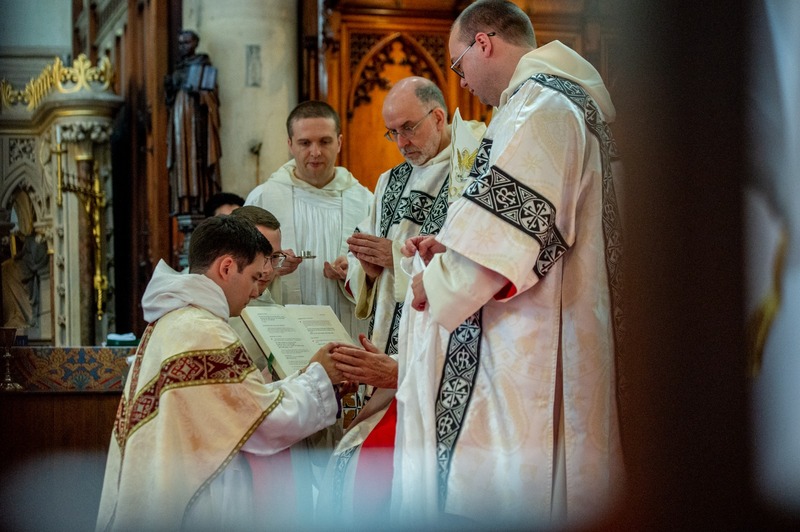 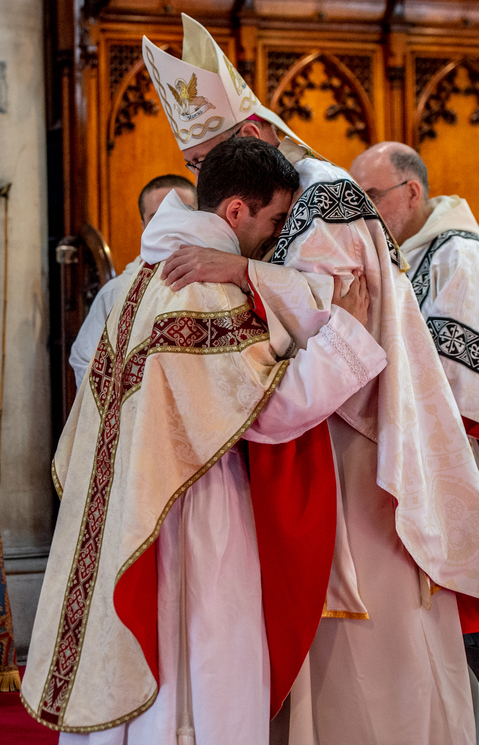 Here is the homily preached by Archbishop Malcolm:

This photo of Br Joseph giving a first blessing to Sr Carino OP was taken by Sr Lucy OP. 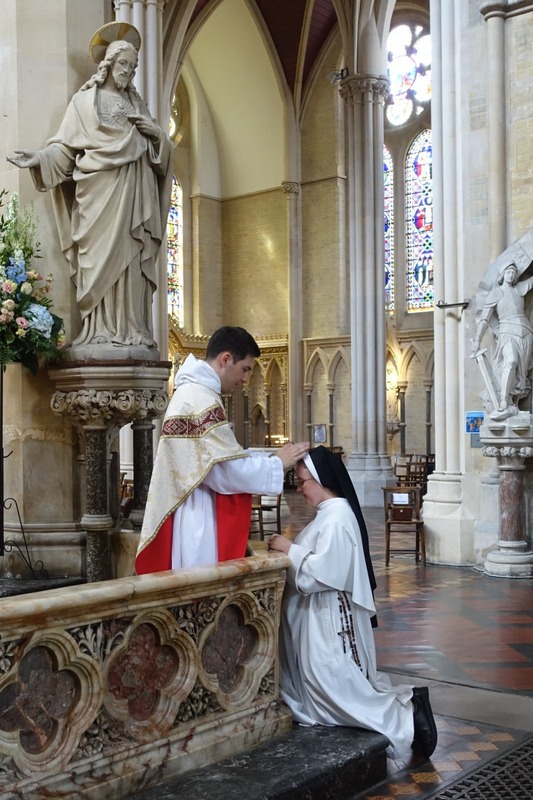