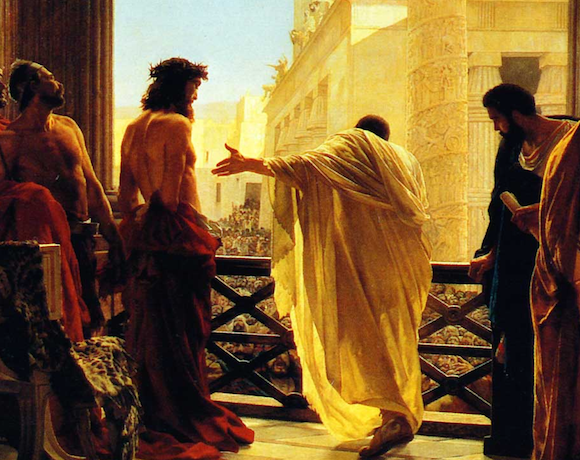 Fourth Wednesday of Lent: What if it’s true?

Wasn’t Jesus just a good human person? Charismatic, prophetic, a bit too idealistic maybe, and politically a bit too crass? Upsetting a lot of people, but basically a good guy in the wrong place? A man uniquely touched by God, but still just a man like us?

We will all recognize this kind of comment. From friends, relatives, co-workers, maybe even from people we meet in church. And they are not the only ones who might be thinking this. We can also find it in popular scientific books, popular fiction and the media. Impressive, widespread, but not a new idea at all.

In today’s gospel according to John, we hear how pious Jews are upset when Jesus breaks the laws of the Sabbath. It was one thing to say that the Father works on the Sabbath, but quite something else that therefore you yourself, being the Son, could also break the Sabbath. But what even upsets them more, according to John’s commentary, was that Jesus had called God his own Father, thereby making himself equal to God. It was for this reason that his listeners sought to kill him (John 5:18).

The point is not that the onlookers thought that Jesus had made himself equal to the Father, let’s say, because they misunderstood what Jesus was trying to say. They had heard him correctly. Jesus claims to be equal to God.

That must have been a shocking experience. To see, hear and argue with a man who says he is equal to God. We might feel tempted to dismiss these words. Or say that they were “symbolic”.

But let’s step out of our usual cynicism here. Because the really challenging question, the most radical option is to consider the following question: what if it is true? What if He is really who he says He is, God with us, Emmanuel? 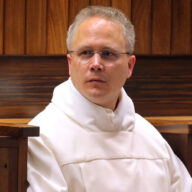