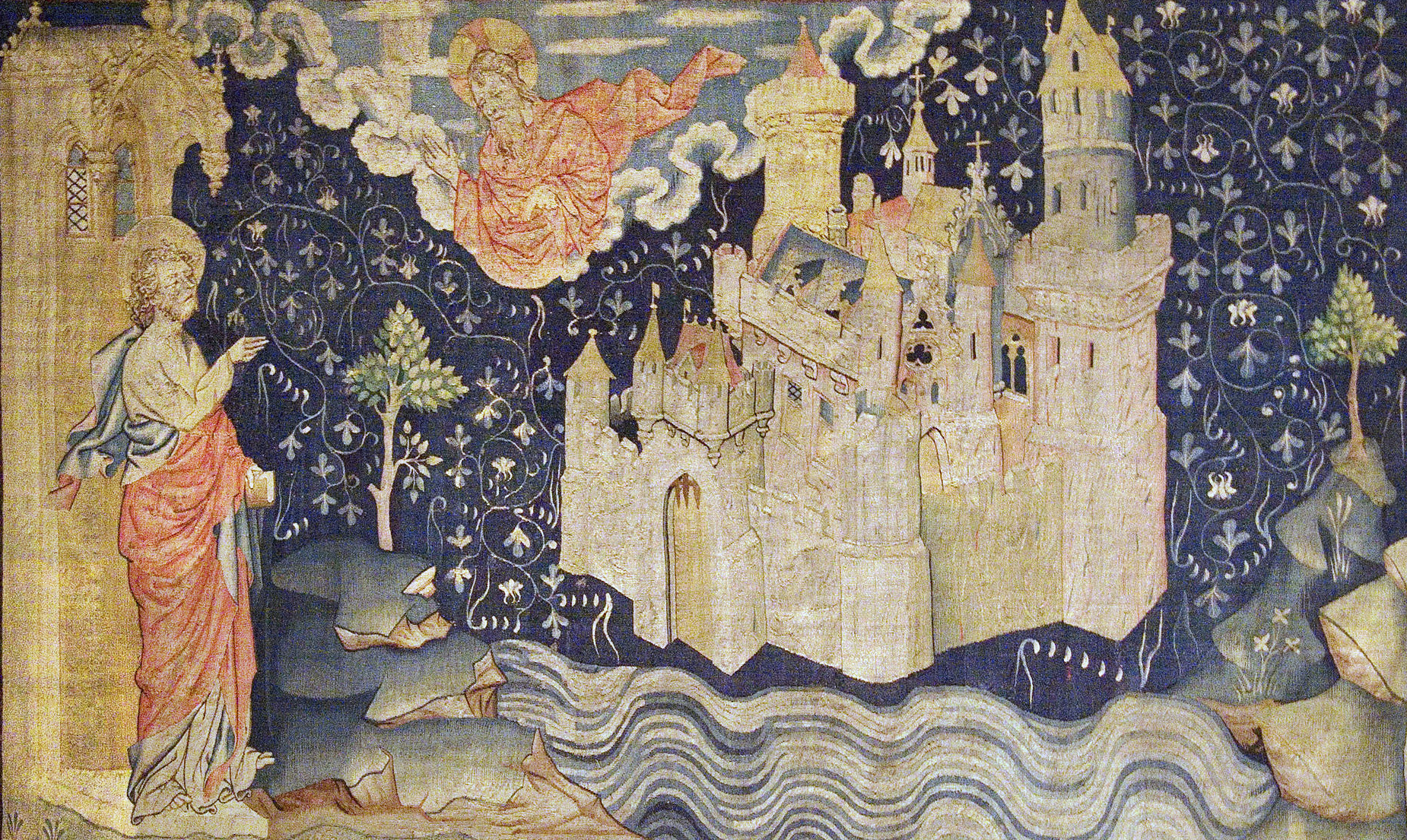 Godzdogz
Home  /  Godzdogz  /  My Kingdom is not of this world

My Kingdom is not of this world

Our Lord’s Ascension reminds us that the Kingdom of Heaven is not of this world. As Christians, we must take care not to be deceived by false promises of an earthly utopia. Rather we should strive to follow in the footsteps of our Lord, who shows us the way to the true paradise, in Heaven.

We read in Acts 1 that, after Jesus had risen from the dead, the apostles asked: “Lord, will you at this time restore the kingdom to Israel?” Reading this passage 2000 years later, it seems fairly obvious to us that the apostles had misunderstood what the Kingdom of Heaven would be like. Understandably, they expected it to be an earthly kingdom, one that would restore Judah and Israel to their “golden age” under the Davidic rule. However, our Lord’s Ascension reminds us that the Kingdom of Heaven is not like that. It reminds us of Jesus’ words to Pilate: “My kingship is not of this world [Jn 18:36]”.

For us Christians who are called to follow in our Lord’s footsteps, the Ascension teaches us that the world is not our home. “…because you are not of the world, but I chose you out of the world, therefore the world hates you… [Jn 15:19]” We are merely pilgrims and wayfarers, passing through this world, journeying towards the Promised Land in the next life. Jesus ascended into Heaven in order to show us the way to our true home, to prepare a place for us in the Father’s house. This is an important lesson for us to keep in mind because we live in an age where many false prophets have arisen – false prophets who offer us not a heavenly paradise but an earthly paradise and an earthly utopia.

They come in many forms: “Give me your money and God will reward you with prosperity and good health”; or “subscribe to my political system and we will rid the world of suffering and evil”. We even see such false prophets within the Church. They say: “The Pope and his magisterium are corrupt, let us abandon them and we, the faithful remnant, will recapture the Church’s past glories”; or “Let us do away with these outdated traditions and rebuild the Church in our image, only then will the Church flourish.” Whatever form the argument takes, the promise is the same: follow me and you will have a better future in this life.

But Jesus does not promise us an easy time if we follow him. Rather, he says, “… a servant is not greater than his master. If they persecuted me, they will persecute you. [Jn 15:20]” What he does promise us is a heavenly paradise, a true utopia, in the next life, where evil and suffering will cease to exist, where we will rejoice with Him and in Him who is the source of true joy. We should, therefore, take care that we are not deceived by false prophets who promise us an earthly utopia, a perverted version of Christ’s Kingdom, because such empty promises only serve to distract us from our true destination.

I am not saying that we should not bother trying to make the world better or to help those in need. Nor am I saying that we shouldn’t try to make the Church better equipped to spread the Gospel. I am, however, proposing that the Christian life should be one of balance – not in the sense of moderation, but because we walk in between two realities: the earthly and the heavenly.

Although the world is not his home, the Christian should recognise the goodness of the world because it is created by God. The Christian is prepared to be rejected by the world on account of the Gospel, and yet he is willing to love his neighbours and his enemies radically, and to work and pray for their salvation. The Christian has his eyes fixed on the destination of his heavenly home, while also journeying through the world joyfully in the company of his brothers and sisters in Christ, both learning to love and allowing himself to be loved by those around him. The Christian has his faith rooted in past events – in our Lord’s death, resurrection, and ascension – while also hoping in the promised future when our Lord will come again.

We must not allow ourselves to be deceived by false prophets, but we should also take care that our hearts do not become hardened and cynical to those around us whom we ought to love. Rather, let us place our faith, hope, and love in the Lord, and allow Him to guide us through this world. Let us strive to always keep Him in the centre of all that we do. In this way, even though we have not yet reached our heavenly home, at least our hearts may be there with the Lord, as Jesus says in Mt 6:21: “Where your treasure is, there also is your heart.” 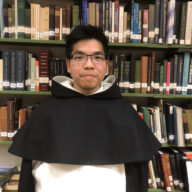 Br Jerome was born and grew up in Johor Bahru, Malaysia. He moved to England to study Chemical Engineering at the University of Bath, where he remained to complete an MPhil in Electronic & Electrical Engineering. While in Bath, he helped run the Young Adults' Group in the parish of St John the Evangelist and eventually felt called to the Dominican way of life, joining the Order in 2020. He enjoys playing the guitar and loves discussing all things Scripture-related. His favourite books are The Imitation of Christ and Crime and Punishment.
jerome.johnson@english.op.org